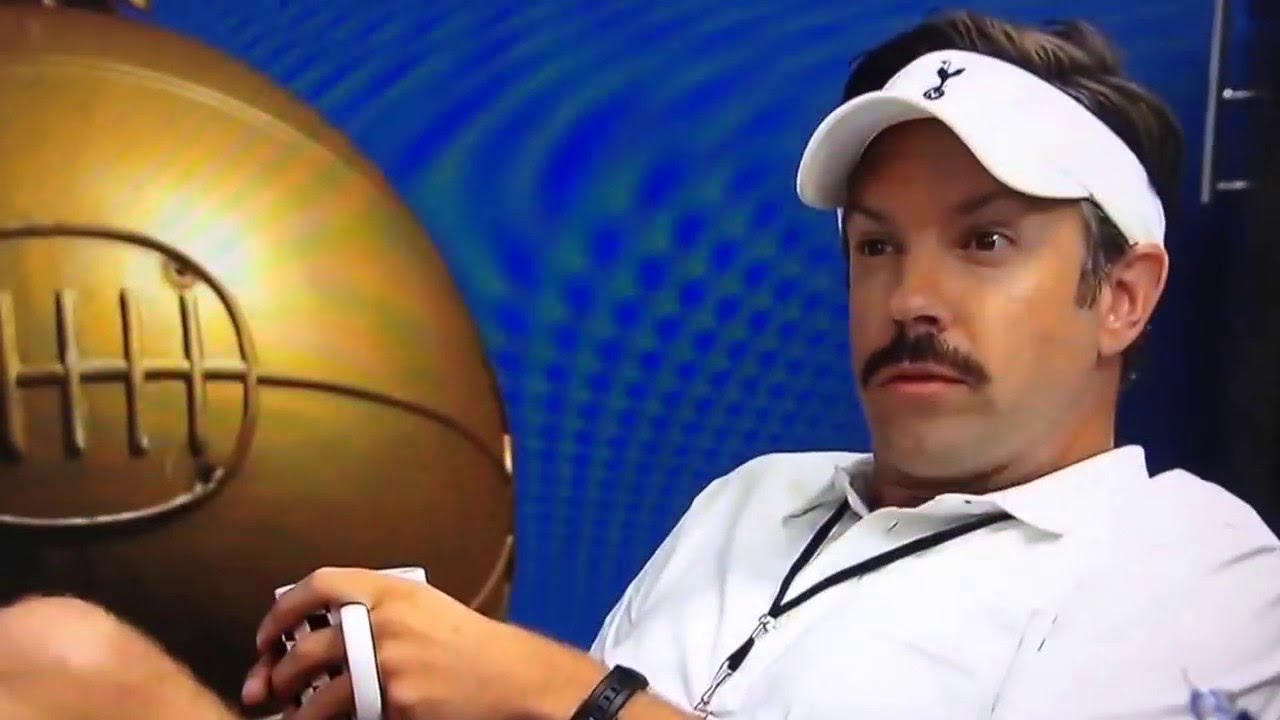 Vanarama South side AFC Richmond have appointed untried American Ted Lasso as their new manager for the 2020/21 season.

The 35 year old signed a two year deal at the club today, overseen by new majority owner Rebecca Welton, in what will be his first role in association football at any level. Lasso's last role in sport saw him take the Wichita State Shockers to a title in Division 2 college gridiron in the US but he has shown enough for the Richmond club management to take a punt on him.

After finishing 8th last season, the Greyhounds look poised to challenge for promotion to the fifth tier following a lengthy stint in the Conference South. However, fans may be concerned following the abrupt sacking of 'Ol George' Vickers which many saw as an exercising of Welton's authority. The ex-wife of former owner and lifelong fan Rupert Mannion has made a tremendous gamble in appointing an untried American manager but will hope he can surprise the club's fans and detractors alike.

This will be an FM story based on the NBC skit and Apple TV show Ted Lasso, starring Jason Sudeikis. Characters and likenesses from the show will be used for the story, but with realism in mind AFC Richmond will not be a Premier League club and will instead replace their closest geographical counterpart, Hampton & Richmond Borough in the sixth tier.

CoreyE
10 months
Will keep an eye on this story, this series was produced at my teams ground (Hayes & Yeading). Good luck!
Login to Quote

Jack
9 months
Well, I'm aware of Lasso's achievements in the movie. If he can be as successful here, we're in for a treat!
Login to Quote