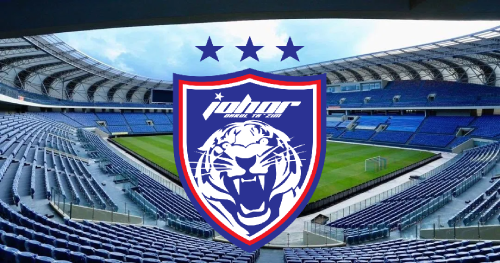 Johor Darul Ta'zim has come through its fair share of dark days, but has gone from strength to strength since 2013. Prior to 2014, Johor had only picked up four major trophies in the long history of competitive football in Malaysia that dated back to 1921. In just a short time of eight years, the club had gone through massive transformation, winning Piala Sumbangsih equivalent to Community Shield for 5 times out of 6, Malaysian FA Cup and Malaysian Cup 3 times, Conquering the Malaysian League for 7 years straight and creating history by being the first Southeast Asian team to win a continental championship the AFC Cup in 2015. The meteoric rise is to not only become the best in Malaysia, but they are also capable of holding their own against the best in Asia, and now, Johor Darul Ta'zim are preparing to fight and be the best football club in the world.

and here's how everything started....
Login to Quote

reuben sequeira
1 year
prince of johor and the fans were esential for their dominance,they have won an afc cup
copa 90 did a good video ragarding them
1
Login to Quote 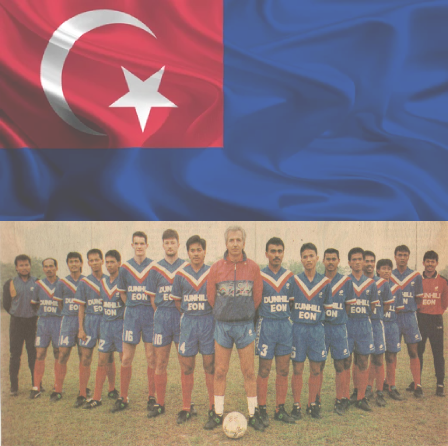 Johor Darul Ta'zim has come through its fair share of dark days, but has gone from strength to strength since 2013. Prior to 2014, Johor had only picked up four major trophies in the long history of competitive football in Malaysia that dated back to 1921. The 1991 season was the only time that Johor landed the top-tier league title, then known as the Semi-Pro Division 1.

They fared slightly better in the cups with two Malaysian Cup triumphs (1985, 1991) and one FA Cup glory (1998). The trio of Alistair Edwards, Ervin Boban and Abbas Saad were the key figures that led Johor to the solitary league triumph in that era, earning them legendary status among football fans in the southernmost state in Malaysia. The occasional triumphs were symbolic of their stature within the annals of Malaysian football history as they were not considered to be one of the big teams. That honour was very much in the palms of teams like Selangor, Pahang, Perak and Kedah.

By the 2000s, the state side Johor were languishing in the second-tier competition that is the Premier League and while club side Johor FC were in the Super League, barring one season in 2007/08, they found their place among the also-rans in the top tier. But all that changed after a man was begged to intervene. 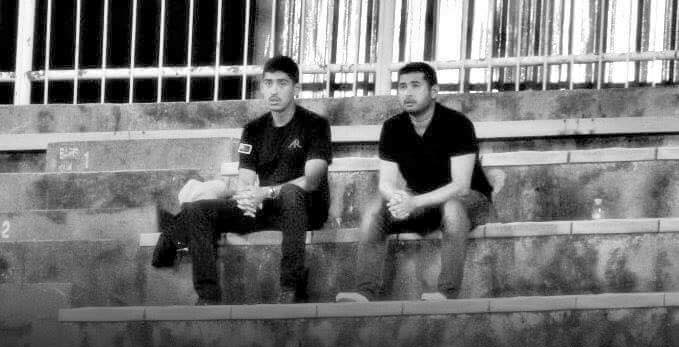 The famous story goes that HRH Tunku Ismail Sultan Ibrahim (TMJ) was sitting in the stands in a very empty Tan Sri Dato Haji Hassan Yunos Stadium watching Johor in action when someone shouted at him to “save Johor football”. And the rest is, as they say, history.


TMJ, who is the Crown Prince of the state of Johor, was moved and took it as his duty to answer the call. He took over as the president of Johor Football Association in February 2012 and set about completely changing the very fortunes of the professional teams in the state. The state team of Johor and club side Johor FC were merged into one and competing under the new Johor Darul Ta’zim Football Club (JDT) banner and he led the charge to transform not only the team but also the landscape of Malaysian football. 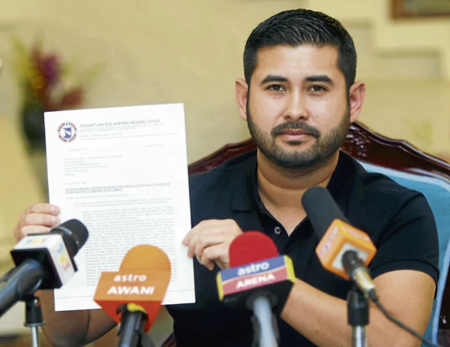 ZlaDann
1 year • Edited
First order of business was infrastructure as the main stadium in Larkin was in a dilapidated condition since its last refurbishment was done prior to being one of the host stadiums for the 1997 FIFA World Youth Championship. Work went in to gradually make the stadium more user friendly. 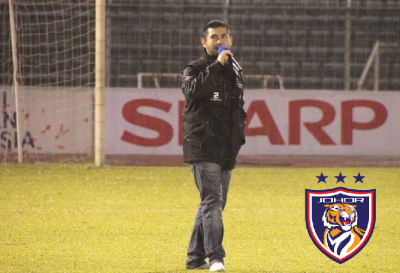 But with any football team, the main focus would also be on the squad itself and there, TMJ splashed big to bring in a whole host of top local and international players. The first batch of influx saw the likes of Safiq Rahim, Aidil Zafuan, Zaquan Adha, Norshahrul Idlan Talaha and Safee Sali brought in, while 2008 European Championship winner with Spain, Dani Guiza also joined the ranks. In their very first year of existence in 2013, JDT would finish third in the Super League, reached the FA Cup final and reached the quarter-finals of the Malaysia Cup, all in all a very decent start to life for the newly-revamped football club and the progress spurred TMJ onto pursue more. When the 2014 season came around, more recruitment had been done to further enhance the team. Amri Yahyah, Hariss Harun, Fadhli Shas, S. Subramaniam, Asraruddin Putra and Amirulhadi Zainal had been added to the team. But the arrival of two Argentines in Luciano Figueroa and Pablo Aimar really signalled JDT’s intention that season. Here were two big names in the world of football who have experience not only with club sides in England and Spain but were also internationals for one of the world’s footballing superpowers.

JDT would go on to lift their first Super League title in 2014 and it changed the course of Malaysian football. It was a position that the Southern Tigers have not relinquished since, winning the 2015, 2016, 2017, 2018 and 2019 titles in incredibly consistent fashion. The signing of big names made people sit up and take notice of this emerging power from Malaysia, but it was in 2015 when Asia had to take JDT more seriously. Against all the odds, JDT went on an amazing run in the AFC Cup and eventually lifted the prized trophy against Tajikistan’s FC Istiklol, making them the first team from Malaysia to win an Asian Football Confederation (AFC) competition. 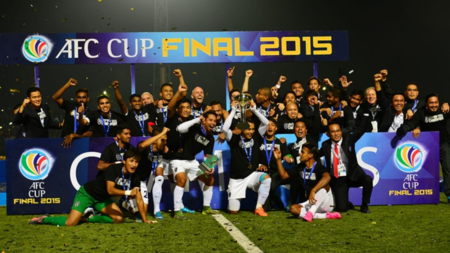 JDT’s magnificent run in the competition also meant that Malaysia quickly rose up the Club Rankings within AFC, which comes with the coveted spot in the premier competition, the AFC Champions League. They became the first Malaysian team to participate in the group stage in 2019, another historic mark for club and country.
Login to Quote

ZlaDann
1 year
With the footballing side of things running smoothly, TMJ turned his attention back to infrastructure and by 2016, JDT was the first team in Malaysia with their own proper training facilities in Padang Seri Gelam that consisted of two outdoor pitches, an indoor pitch, gym, pool and medical facilities.

As the club grew bigger and bigger, the Larkin Stadium was no longer seen as a suitable venue for them. A plan was hatched for a new stadium and Sultan Ibrahim Stadium was officially opened in January 2020 which signalled a big game changer for JDT.

The arrival of a spanking new stadium meant bigger and better revenue could be generated. Sales of season tickets and corporate boxes together amounted to approximately RM9.2 million, not to mention the attraction for new sponsorship deals. In just a short time of eight years, the club had gone through massive transformation to not only become the best in Malaysia, but they are also capable of holding their own against the best in Asia, and doing that while making the club economically sustainable in the long run.

A truly remarkable rise that will forever be seen as a major turning point in Malaysian football and on their way to the very top of football world. 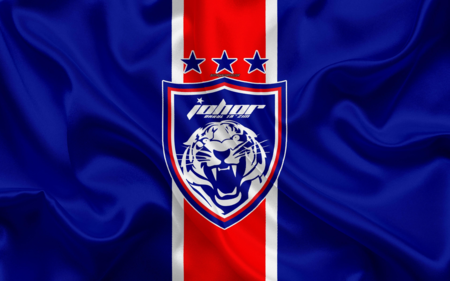 You are reading "Poll: Johor Darul Ta'zim - Road To The Best Club in The World".