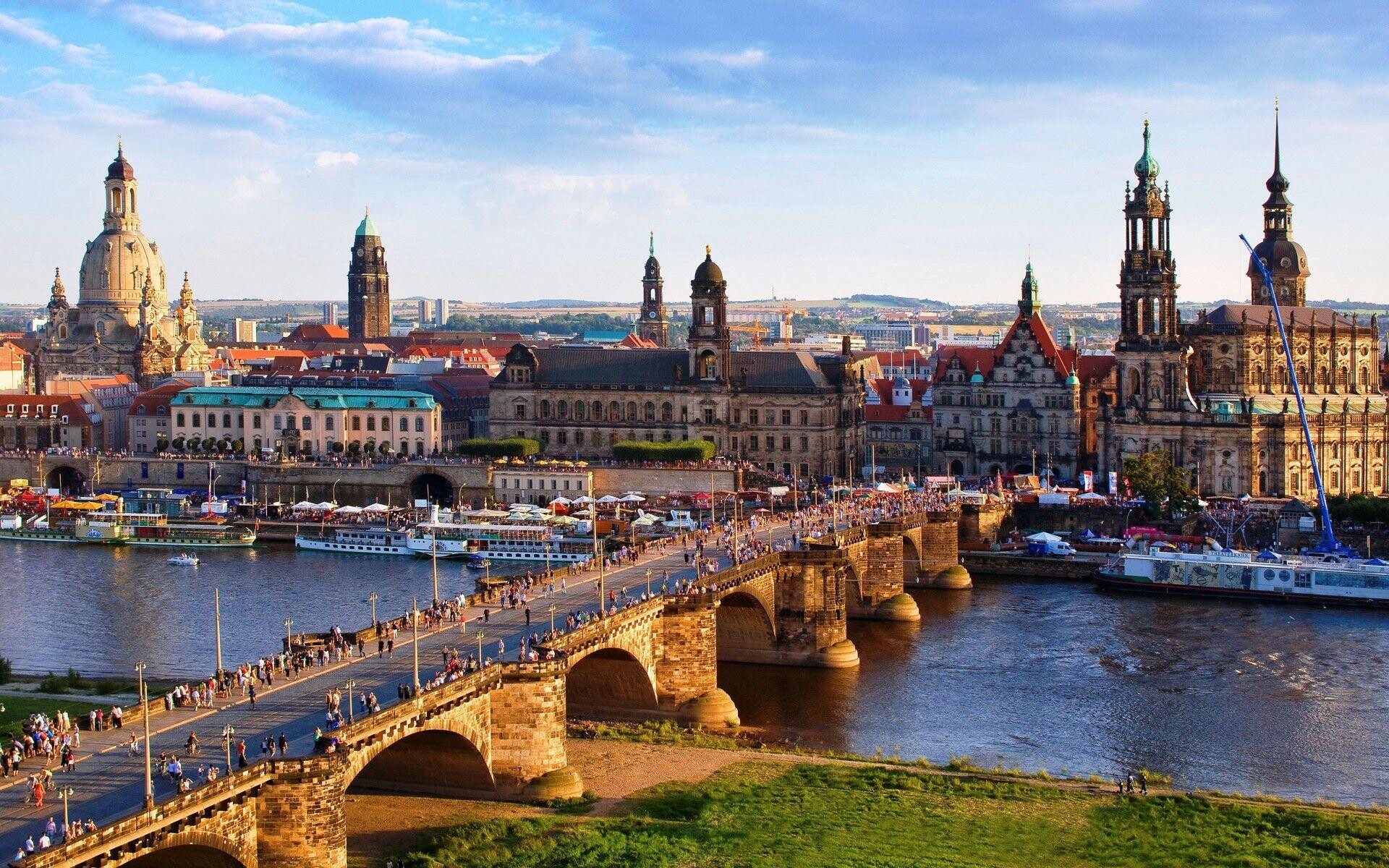 Welcome to Dresden, a bustling city in Saxony state in the east of Germany. The city is unfortunately known for its tragic past and the sufferings from massive firebombing during World War II but things have looked upwards in recent times and it’s becoming a prime economic centre in eastern Germany. 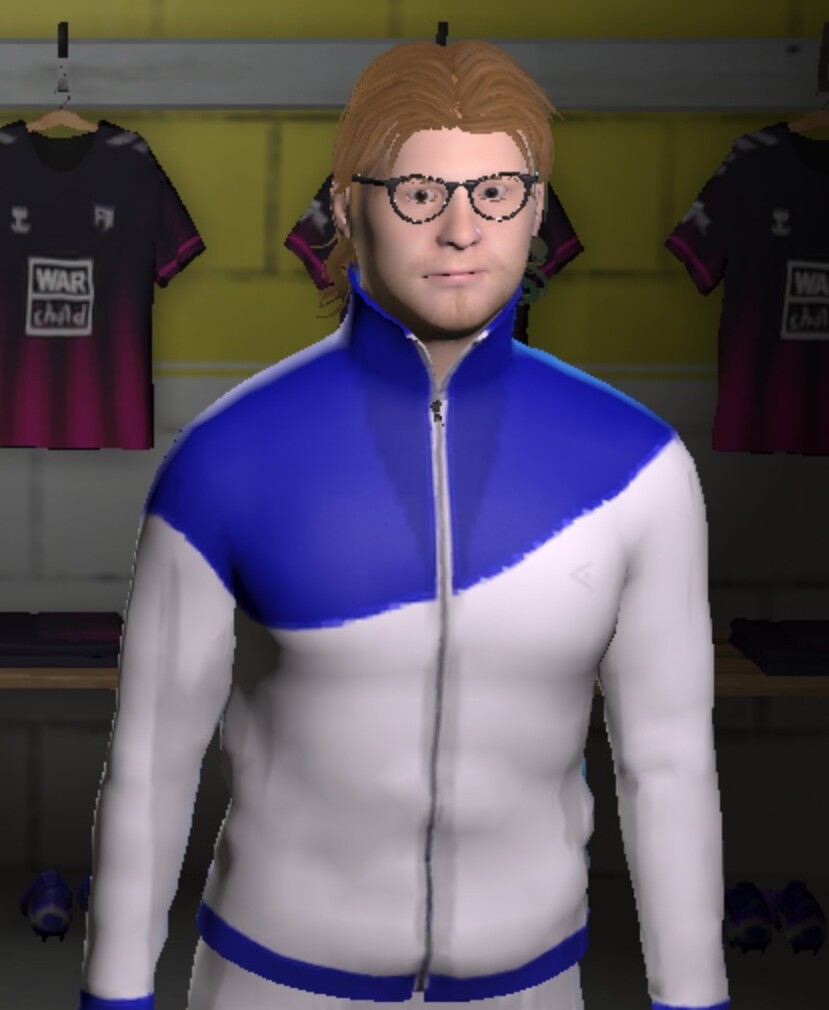 Meet Matthias Winkler, a 27-year-old retailer of sports related goods, born and brought up in Dresden. While Matthias has been a big fan of football right from childhood, he has never played the game at any level. While on a vacation in Dubrovnik, Croatia, Matthias and his friends were discussing what a dream job would like for them and Matthias couldn’t stop picturing himself as a football manager. This thought stuck in his mind and co-incidentally he soon got introduced to Sarah Sammer on a business trip to Munich. Sarah happens to be the daughter of another Dresden born football great Matthias Sammer who served the country (both East Germany and unified Germany) with distinction during his playing days (including the Euro 1996 and Ballon d’Or) and made a name for himself as Technical/Sporting Director, first at Die Mannschaft and then at Bayern Munich. With the help of Sarah, Matthias got an opportunity to meet his namesake and was so much awestruck that he immediately afterwards set out to pursue education towards the coaching badges. Matthias Sammer asked him to travel around and explore various countries and cultures as he learns his craft. From that day he spent most of his weekends travelling across the country and abroad attending games across leagues and divisions. While the pandemic brought a brief pause in his travels he completed his Nationals C, B and A licenses and is now looking to take a dive in the world of football management as he continues on his journey towards continental badges. While leading his hometown club Dynamo Dresden to success remains an ultimate dream, Matthias will be looking to start of his career abroad, away from the scrutiny and limelight of German media. Matthias will be covering mostly South-Eastern and Central Europe and the following are the leagues loaded in the save initially. 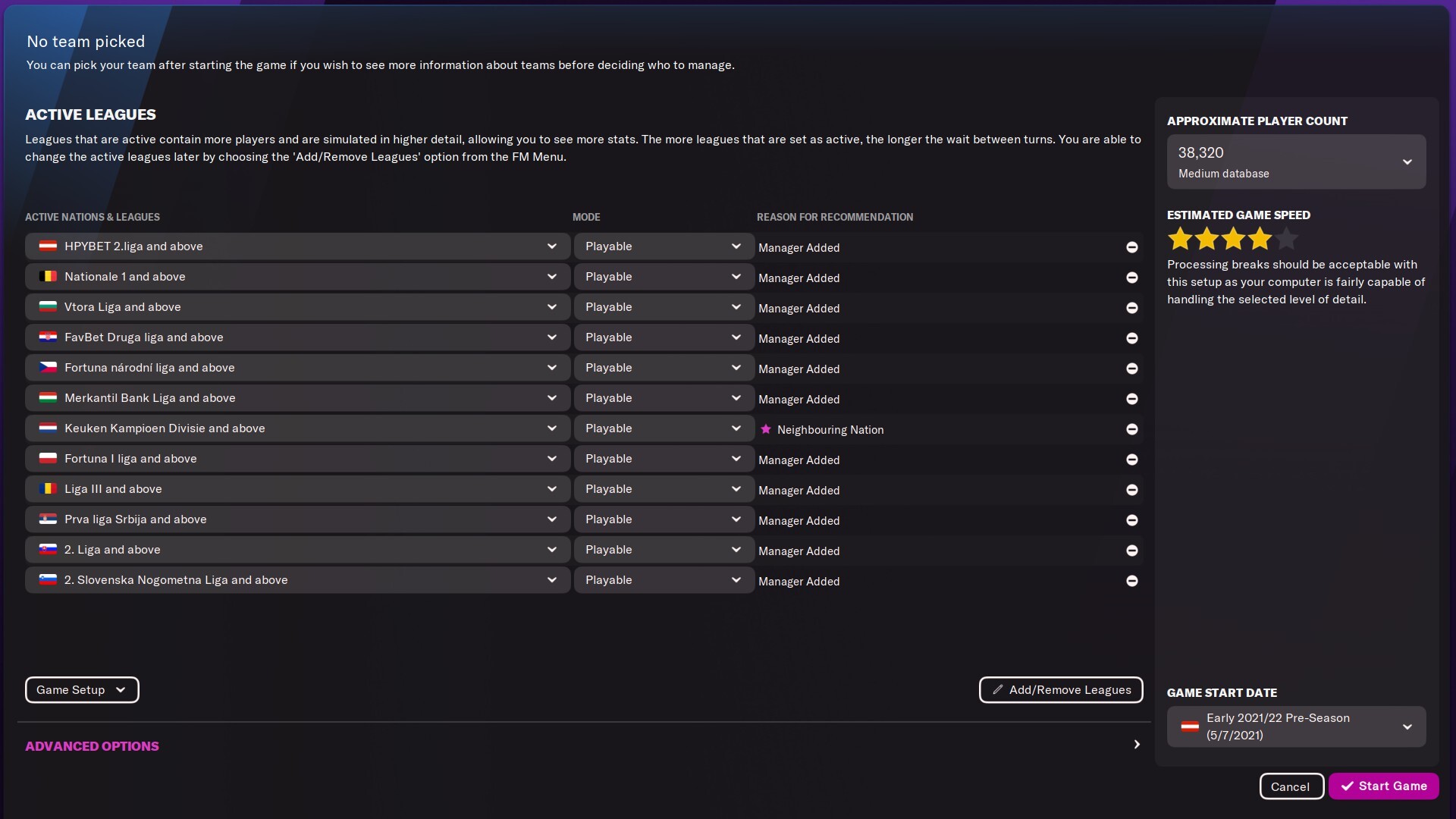 As an astute businessman Matthias does have an eye for tactical side of the game and is bestowed with good people management skills. With Matthias Sammer as his mentor, he wants to work closely with youngsters to help develop the grassroot talent. While he is still very early in his career to define a clear playing identity, he wants to play a progressive style of football with a lot of emphasis on short quick passing although he is open to adapting his tactical style based on the team needs.
And now here we go!! Matthias has packed his bags and travelling across Europe hoping to get a call from someone for an interview.
Login to Quote

More than 25 applications have been submitted and we have managed to land 2 interviews: Belasitsa from Bulgarian 2nd division and Slavoj Trebisov from Slovakian 2nd division
Our first stop is the city of Petrich in Bulgaria, right at the border with Greece and then we travelled to Trebisov in eastern Slovakia.

And Slavoj Trebisov have offered us a 1-year contract on €600 per week, so we are off to Slovakia to start our football managing journey. 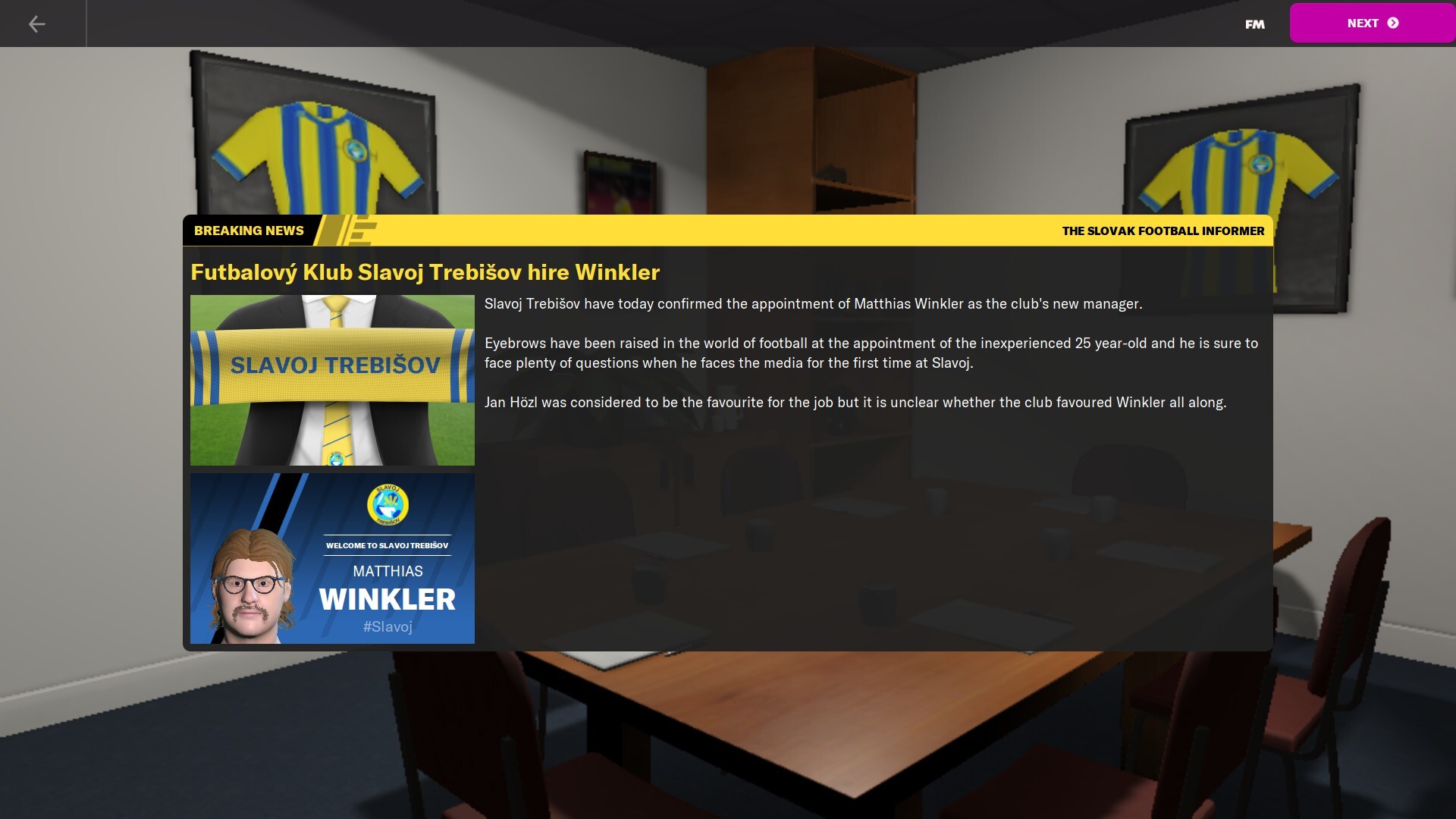 The objective here is to not get relegated with the team finishing 10th last season (16 teams in total) with 35 points. We have a pretty decent group of players including some exciting young talent, so I’m hopeful the relegation fight doesn’t get very dirty. Let’s go!!!
Login to Quote

You are reading "European Tour with Dresden boy - Matthias Winkler".