kanoleite
7 years
very good you are champion
Login to Quote

Gurdit
7 years
Awesome start to the campaign, dude. Keep it up. It's what I would expect from a good manager managing Porto!
Login to Quote

Hello and welcome to The trophy hunt the place where you see me try and make managing in Portugal look less boring (well that ain’t going to happen ) so let’s get started September was a great month alot of goals and also still undefeated!!,3 League fixtures,1 taca de Portugal and 1 Champions League so let’s get down to business.


Maritimo –Four is the magic number!


Sintrenese – Double of that please!

What a win, james Rodriguez proving to be a key player for as with all of those goals and assists

Good away win we can’t stop winning,can we ???
So that’s it for the games now it’s time for the usual finale

Sorry Forget To Take A pic of it 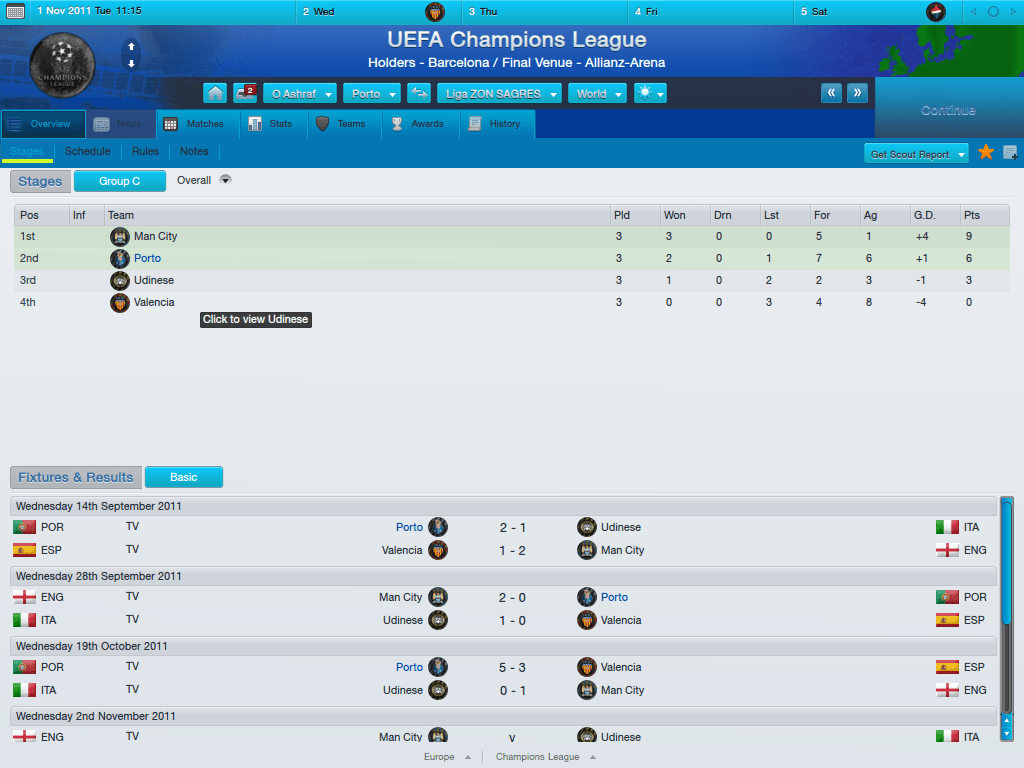 Player of The month 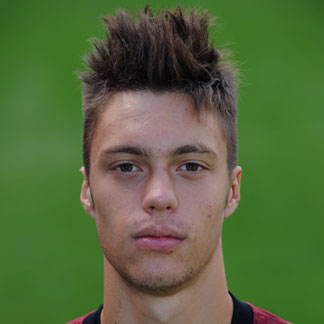 Poor Mental Stats They say , Gone Mental over other teams defenders they never say
So that’s it for now .... cya next time!
Login to Quote

#60341 mcfc1985 : Great month there your team are banging in the goals I wish my Fulham side would do the same or I will be back at the jobcentre

Gurdit
7 years
As I said, brilliant start. Try to go the season undefeated!

(And then move to Chelsea when they eventually sack their manager :D)
Login to Quote

(And then move to Chelsea when they eventually sack their manager :D)


Yh that's one of my plans especially that sack part

Glenn T
7 years
I realized I never commented on this story...

He's an Argentinian lad and last I heard of him he was a wonderkid with a bright future. Never hear any mentions of him now.
Login to Quote

He's an Argentinian lad and last I heard of him he was a wonderkid with a bright future. Never hear any mentions of him now.

“ *Turns With Rolling Chair” I Have Expecting Your Arrival * Nah just kidding Needed to add a bit of humour into the story bet that didn’t turn quite funny ain’t it but moving on welcome once again to the daily update of the trophy hunt where you see me dominating Portugal but still losing in Europe, So moving on,this update I will be adding a new interactive feature to this story it’s called question of the update which is basically I ask a question in the end of every update(footie Related) and you answer it in the comments and the first one to answer it will get a shout out in my next update and the answer will be there right before the question next update so let’s get cracking to the update


Valencia (A)– I Hate road trips

That’s Not funny anymore!! Play a nice game against us for once !!

Joao Moutinho
Ummmm ,Why Moutinho why you almost gave me a heart attack!


Sporting – Finally A Challenge ( not much of it really )

Challenge ! Where are We playing ? the BPL ! LOL
That’s it for the games time for the usual awards and tables 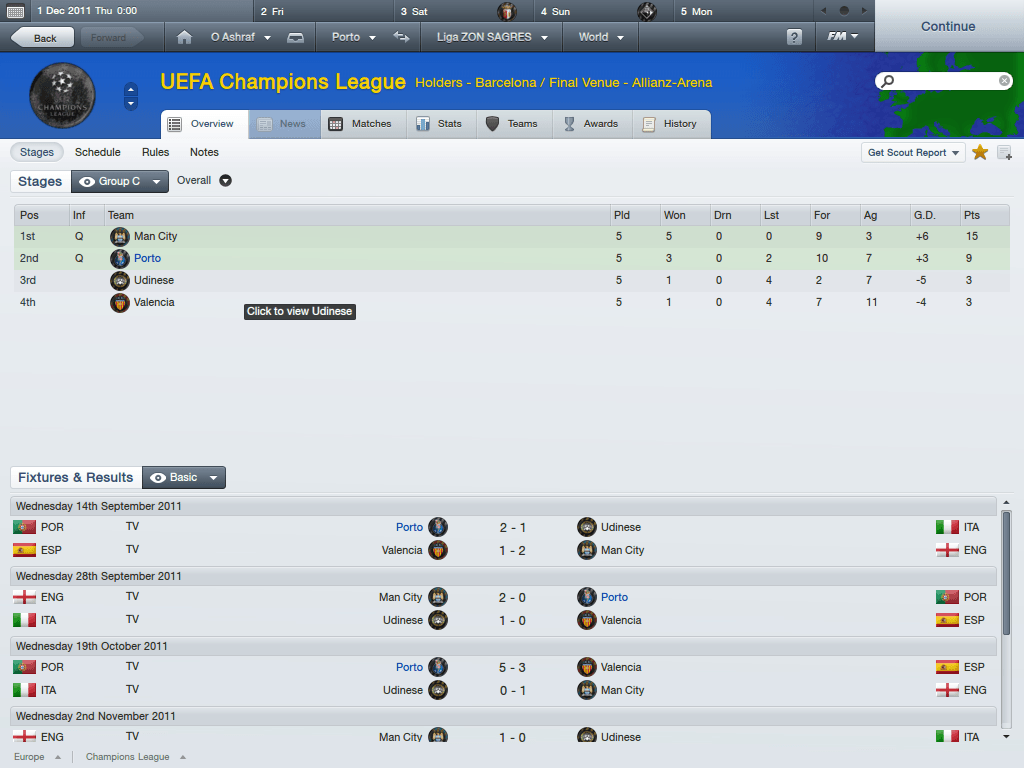 http://www.fm-base.co.uk/forum/attachments/fm-stories-archived/142009d1299466588-futures-bright-futures-orange-vaclav-kadlec.jpg
Just to piss off The Critics

Question of the Update

Which Player Holds The Record for most goals scored in single world cup match?Which team he played for?Who was the other team in the match?