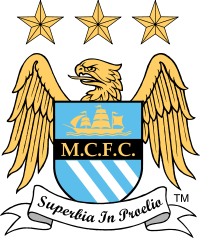 craborumtoon
10 years
what happened to your Huddesfield stoy?
Login to Quote 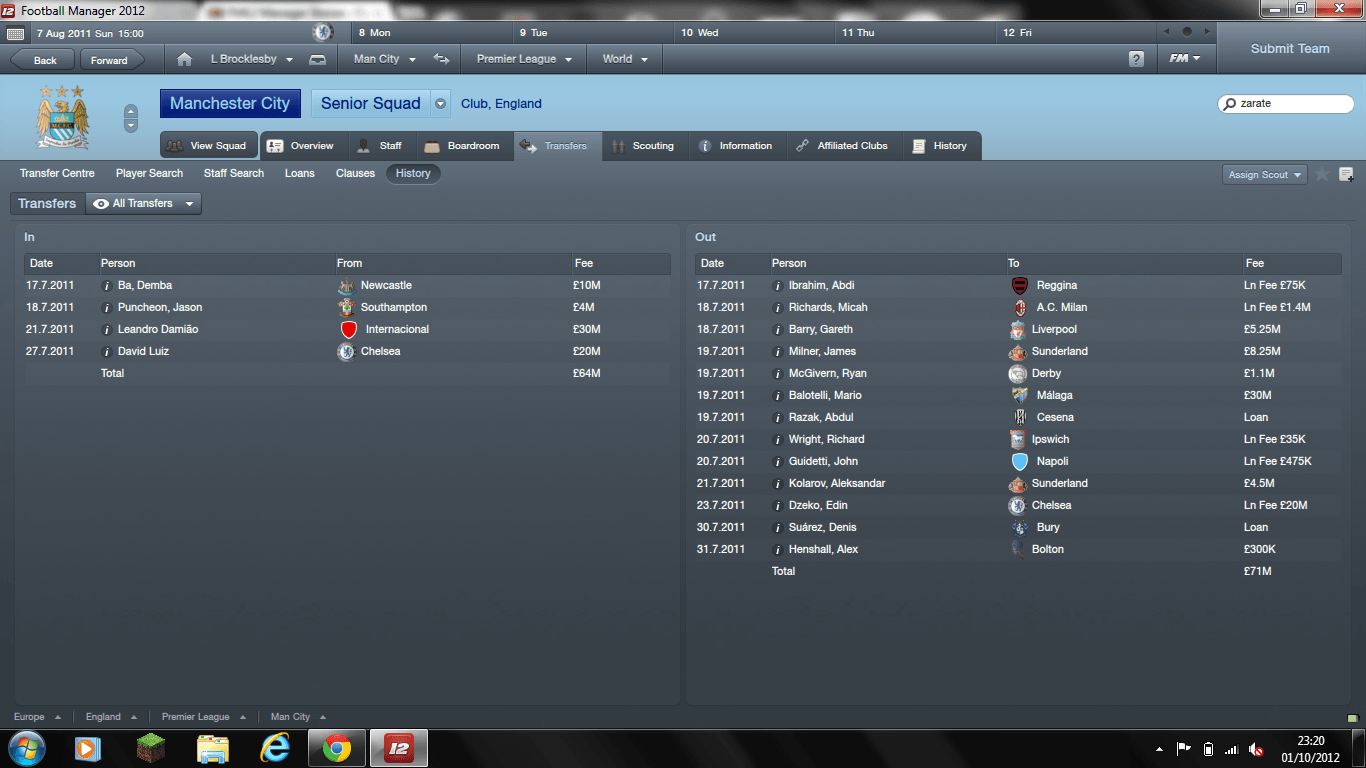 The FM Rookie
10 years
Two big money moves there, I hope they fit in to pay off their price tags.
Login to Quote

LiamB
10 years
I know mate, and there fitting in pretty good tbh, i keep rotating the squad, but it was mainly for the long term sort of thing, so nobody else snatches them up, but they are doing pretty well!:D
Login to Quote

LiamB
10 years
Hiya mate, and yeah, and hes a quality young lad, hes been played every match since i bought him

Darsh_SS
10 years
Didn't quite understand signing Puncheon? And with Damiao and Ba you have 5 strikers now, will you be able to rotate them enough to keep them happy?(Lots of big egos :P)

LiamB
10 years
He's young, fast, and i like him 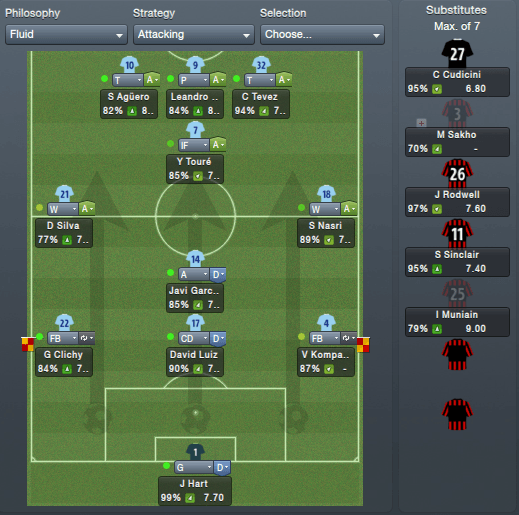 Darsh_SS
10 years • Edited
So with Kompany at right-back, Zabaleta, Richards and Maicon are screwed?