Breaking news!
Steve Clarke resigns as West Bromwich Albion football club reasons unknown as of yet, but sky sources suggest, he had a dispute with Jeremy Pearce and the board gave him the option of leaving with his reputation still intact. Although Steve Clarke hadn't been appointed long ago he felt it was best for the club 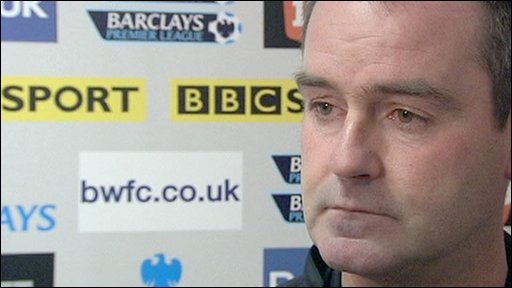 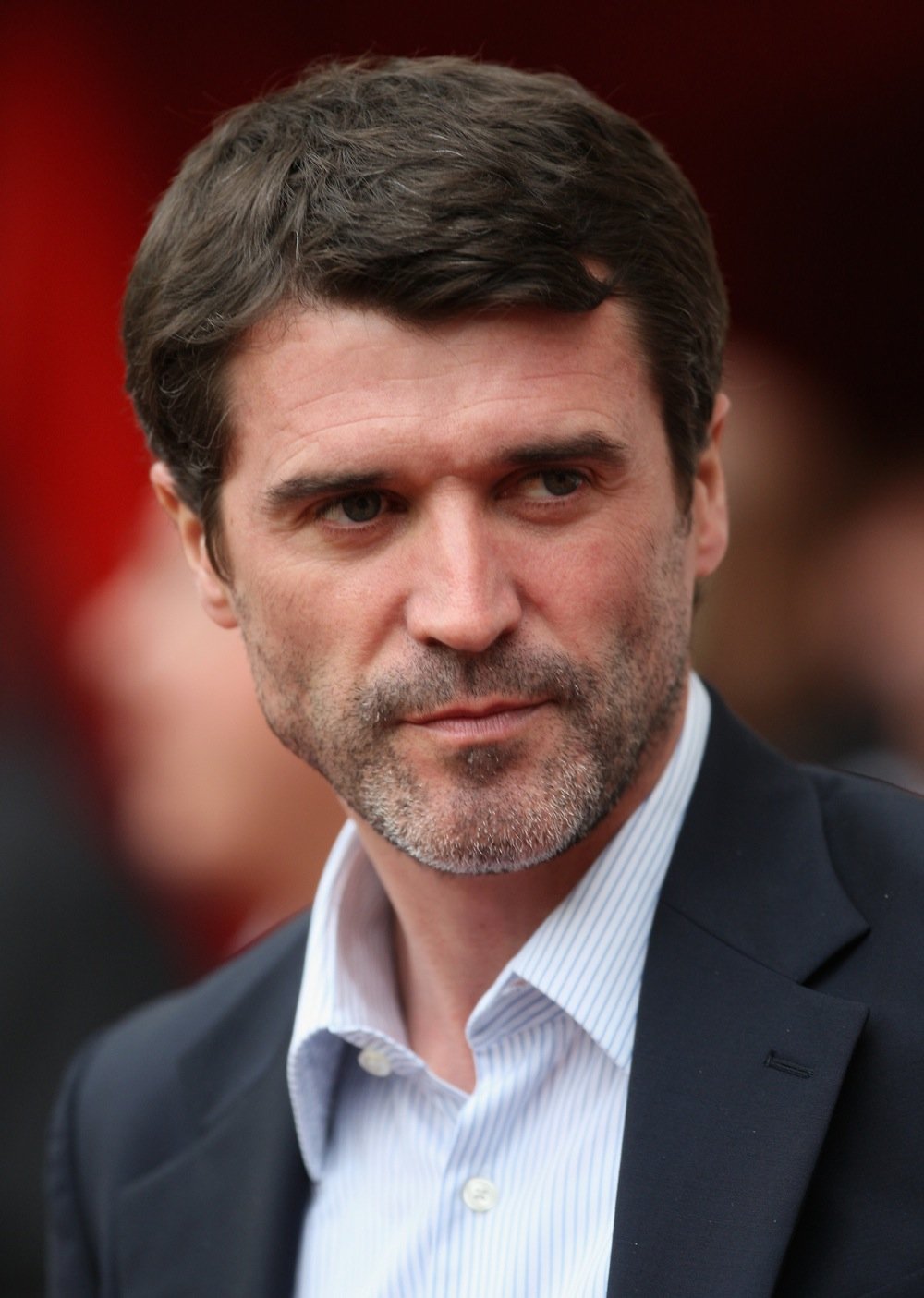 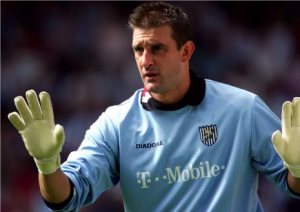 But the most likely candidate is Nigel Adkins Forty-Seven years old Southampton manager. 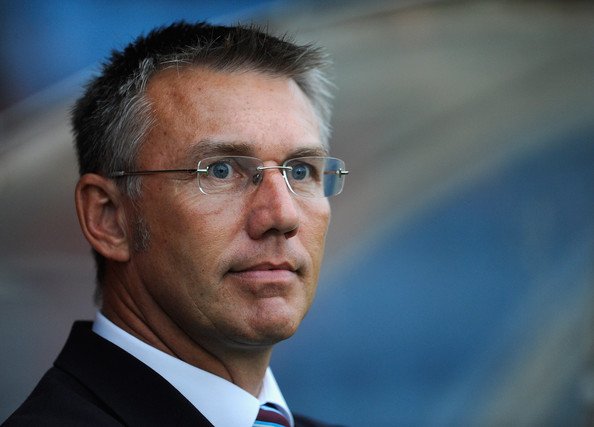 Thirty-Nine year old Ole Gunnar Solskjaer Mancester United legend and Ex-head coach of Molde who won the Tippeligaen Twice at his stay at the club, was today announced as West Bromwich Albions head coach signing an One year deal with the West Midlands club. 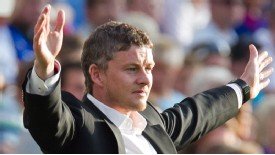 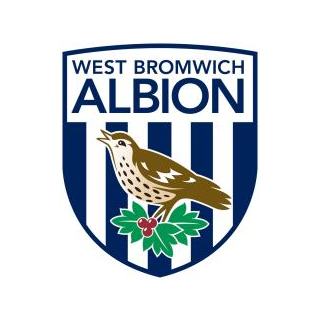 Solskjaer announced of his desire to be back in England as he enjoyed his time and the majority of his career here. He also added West Brom is a fantastic club and to be managing them is a delight. During his press conference Solskaer also told us his ambitions for the club and the weak points and strong points of his team.

Press: So Solskjaer how does it feel to be managing a club like Albion?

Solskjaer:Its great the board are great, the players are all superb and talented players.

Press: Do you have the financial backing you had hoped for?

Solskjaer: Yes its great to know that the board trusts me financially also it gives me a massive confidence boost.

Press: So with the money what players are you looking to bring in what are you weak and strong points in the team?

Solskjaer:The team is good although we could do with some back ups for our first team. And all round the squad the ability is great i don't think we really have a weak point in the team.

Press: So what type of players are looking to bring in?

Solskjaer: i will be looking to bring in more young talent we already have great youth in the squad already with the likes of Lukaku who is on loan to us until the end of the season Thorne he is a talent to admire he's got the quality to be a first team player for anyone. also
Donervon Daniels aged only Eighteen with a year or two he is going to be great, and also Chris wood he has the ability to become a top premiership striker.

Press: So what are you goals for the season surely avoiding relegation is one of them?

Solskjaer: I think the club is capable of more than that I'm expecting us to finish in a mid table position?

Press: Well thank you for your time and hope you the best at your new club.

Sky sports reporter: So there you have it Ole Gunnar Solskjaer the new Baggies boss you heard it here first.
Login to Quote


When I was West Brom I found the biggest problem to be the midfield, especially out wide

WestyYTFC
8 years
This story is awesome
1
Login to Quote 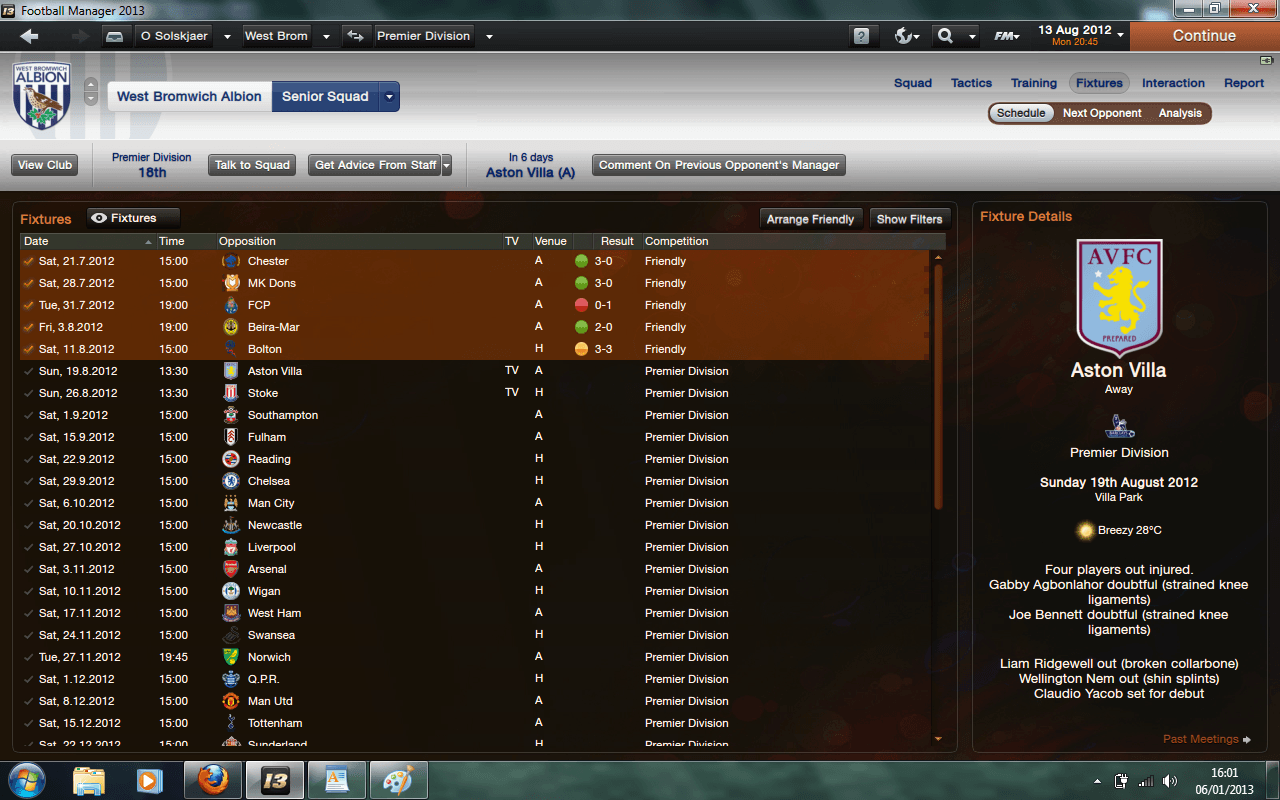 I feel we had a ok pre-season as my assistant did take over the friendlies.

Press conference called
Press: So Ole, your first game is a Midlands derby are you feeling the pressure?
Solskjaer: Certainly i am but it gives me more of a reason to do well and show the fans that we have the ability to beat the relegation drop.
Press: How do you think the players are coping with the pressure?
Solskjaer: Well the players know more about this derby than me so they see the importance in the match for the fans and the club itself.
Press: Have you got your line-up sorted so you know who will be starting?
Solskjaer: Of course we will have our strongest team out apart from the odd one or two because of injuries but its great that Chris Brunt is back but not full fitness but he could feature the game in the later stages.
Press: Do you feel Chris, is a key player in the squad?
Solskjaer: Yes if i didn't feel he wasn't i wouldn't of named him as our captain.
Press: So just how important is Chris' influence?
Solskjaer: No one can argue with the influence that Chris has on the team he's been here quiet some time and can make an impact when we most need it.
Press: Thats all we have time for im afraid but thank you for your time. 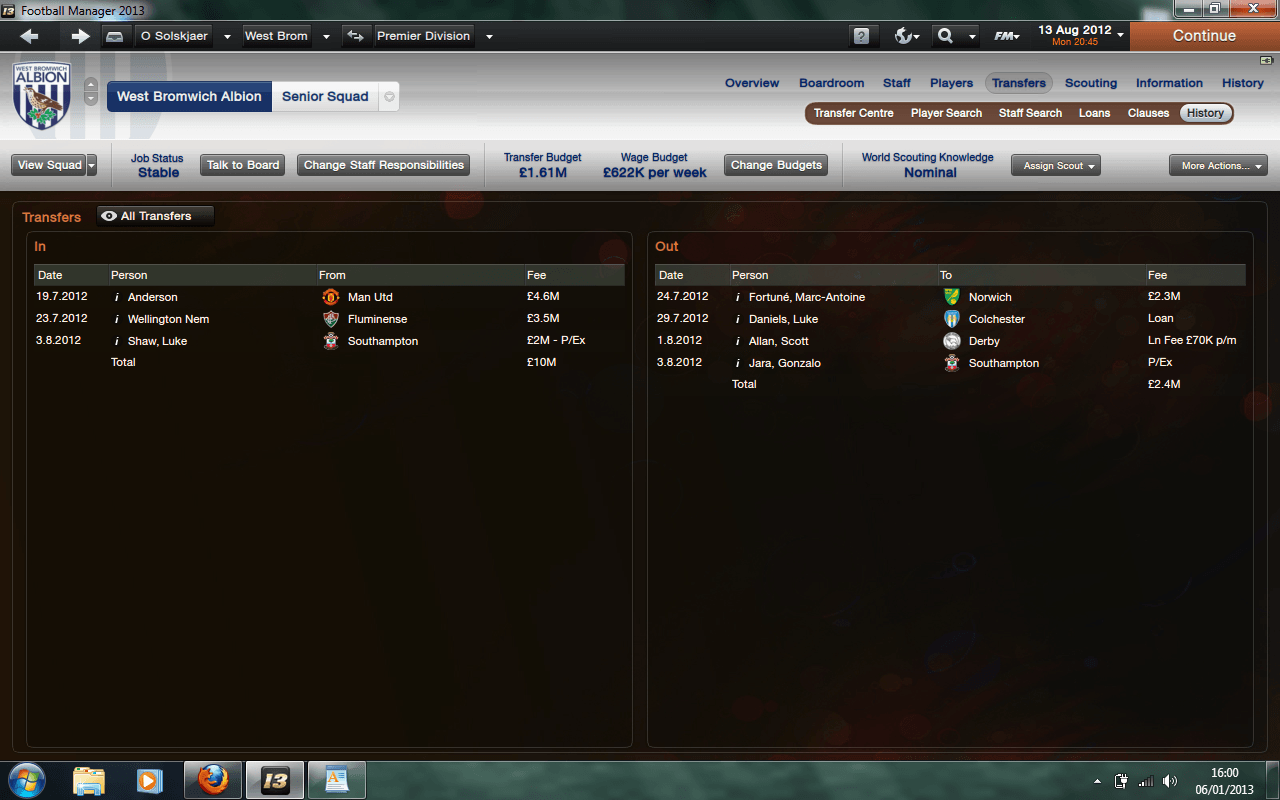 Next episode will include the first month and how more transfers are doing. Wellington is currently out with shin splints.
Login to Quote

TheFMBeast
8 years
Good signings, especially Nem and Shaw. Will Shaw be playing straight away or deputise for Liam Ridgewell. Btw what are your tactics?
Login to Quote 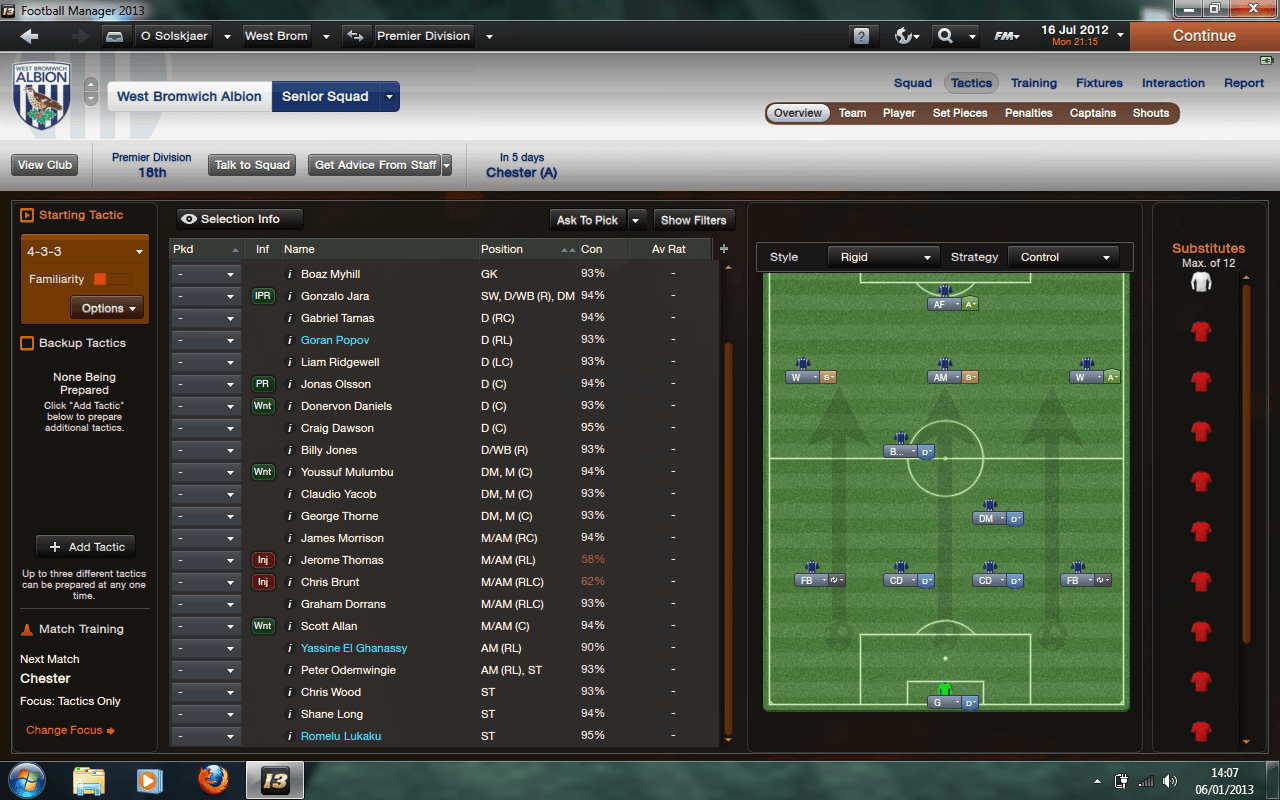 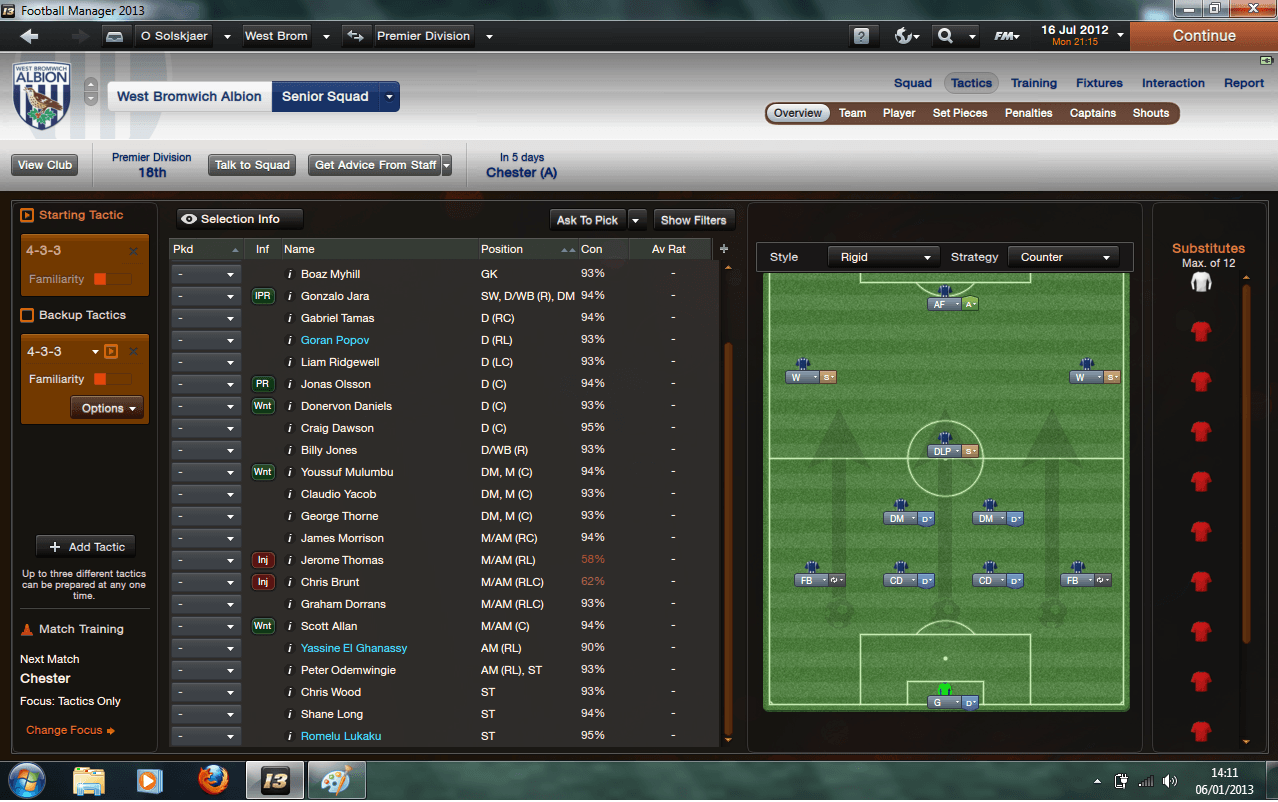 And im not sure about that but he probably be a rotation.
Login to Quote


Billy Jones and Steven Reid are ok for now i'm hoping Southampton go down next season so Clyne becomes cheaper.
Login to Quote

You are reading "Baggies : Writing a new page in the history books.".