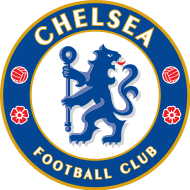 Breaking news coming out of Chelsea today are reports that Roman Abramovich has gone trigger happy again firing Rafael Benitez after just 3 months in the job. The Man who Mr.Abramovich has appointed is ex international footballer Shane Swanston who has currently been coaching Belconnen United in the ACT state league in Australia. many people believe Swanston does not have what it takes to lead a top class european team with a dressing room full of egos, but only time will tell.

After a meeting with Abramovich and the board of directors Swanston has signed a one year deal worth $100k a week.

my key objectives for this season will be to :

* Promote youth players to the first team
* Play attacking football whilst also staying tight at the back
* get rid of deadwood and overpaid players, sign players for the future

looking at my squad report i notice that we need a extra centre back ( ill be looking to play Luiz in a holding role ) probably a centre mid ( Lampards impending exit ) , weve also decided to bring Romelu Lukaku back from his lone spell from West Brom cause i feel he can have a big impact this season

Chelsea will be looking to play attacking football this season and beyond so the tactic and formation i have chosen is an unusual one. but i feel it will do the job and hopefully results to 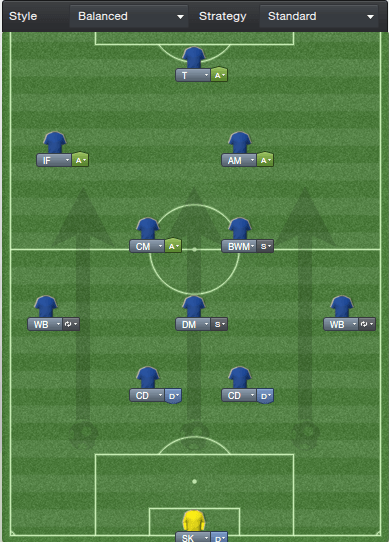 news on transfer targets , transfers and preseason friendlies will be announced very soon , watch this space

its me
10 years
to prepare the players for the start of the Barclays premier league my staff and i sat down and discussed possible friendlies that we think would get the squad in top shape and also provide a stern challenge. so with that we organised a a match against Rp Leipzig to take place in austria, then we would head off to the USA to play in the annual MLS all stars match which we had been invited to play in . from the 24th july - 4 august we would travel to China to play 3 friendlies against Beijing , Shandong Luneng and Tianjin. we then fly straight to Italy to play Bari which will be our last game in preseason.
heres the results from pre-season,

must say im pleased with how the players have come away undefeated and have also managed to find the back of the net on a regular basis. yes these might be friendlies but hopefully this can put us in good stead for the season ahead
Login to Quote

Blue
10 years
Good start mate, although just look at your grammar a bit (eg. capitalising the start of sentences)

The Community Shield is the annual curtain raiser to the Barclays Premier League and this year we would face Manchester City. i wouldnt be taking this to seriously so i decided to field a near second string side which i really do regret now after being blown off the park as we were beaten 5-1, even after taking a 1-0 lead early on.


Chelsea are pleased to welcome two players to the club after long and hard negotiations.

Isco was bought in to replace Frank Lampard who will be leaving at seasons end if not earlier and will provide real quality in the centre of the park. at a fee of $20m i feel he will far exceed his worth . 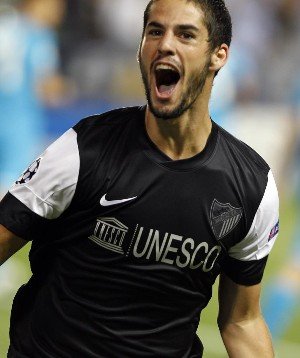 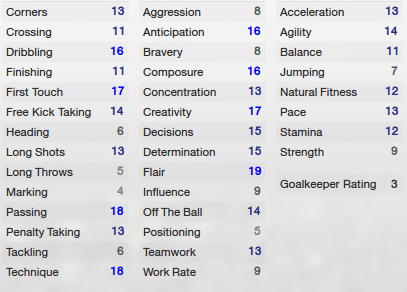 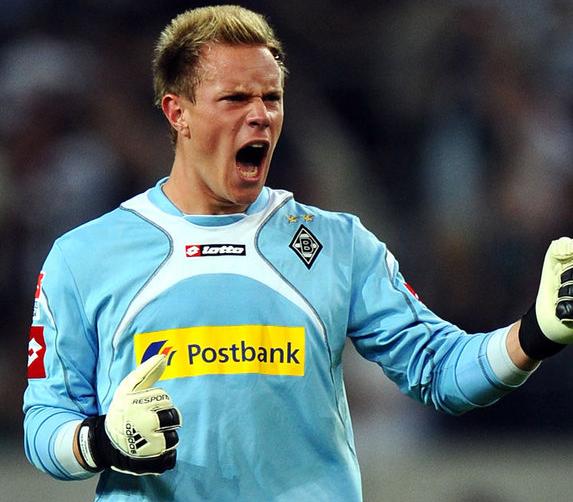 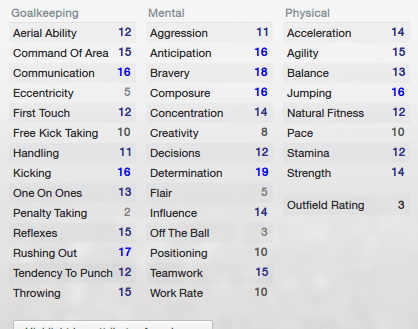 TheFMBeast
10 years
Whats going to happen with Courtois when he comes back from loan, will he be sold/loaned out again or will Cech be sold so him and ter stegen will fight for no1
Login to Quote

ill be looking to loan out Courtois again because Cech and Ter Stegen are miles better than him. so another year out looks like the agenda
Login to Quote

Arvind
10 years
ter Stegen I wouldn't rate above Courtois. If you've noticed he's got poor positioning and handling, whereas Courtois should be more well-rounded.
Login to Quote

You are reading "Welcome to the Bridge".