Who is Luis Figo? 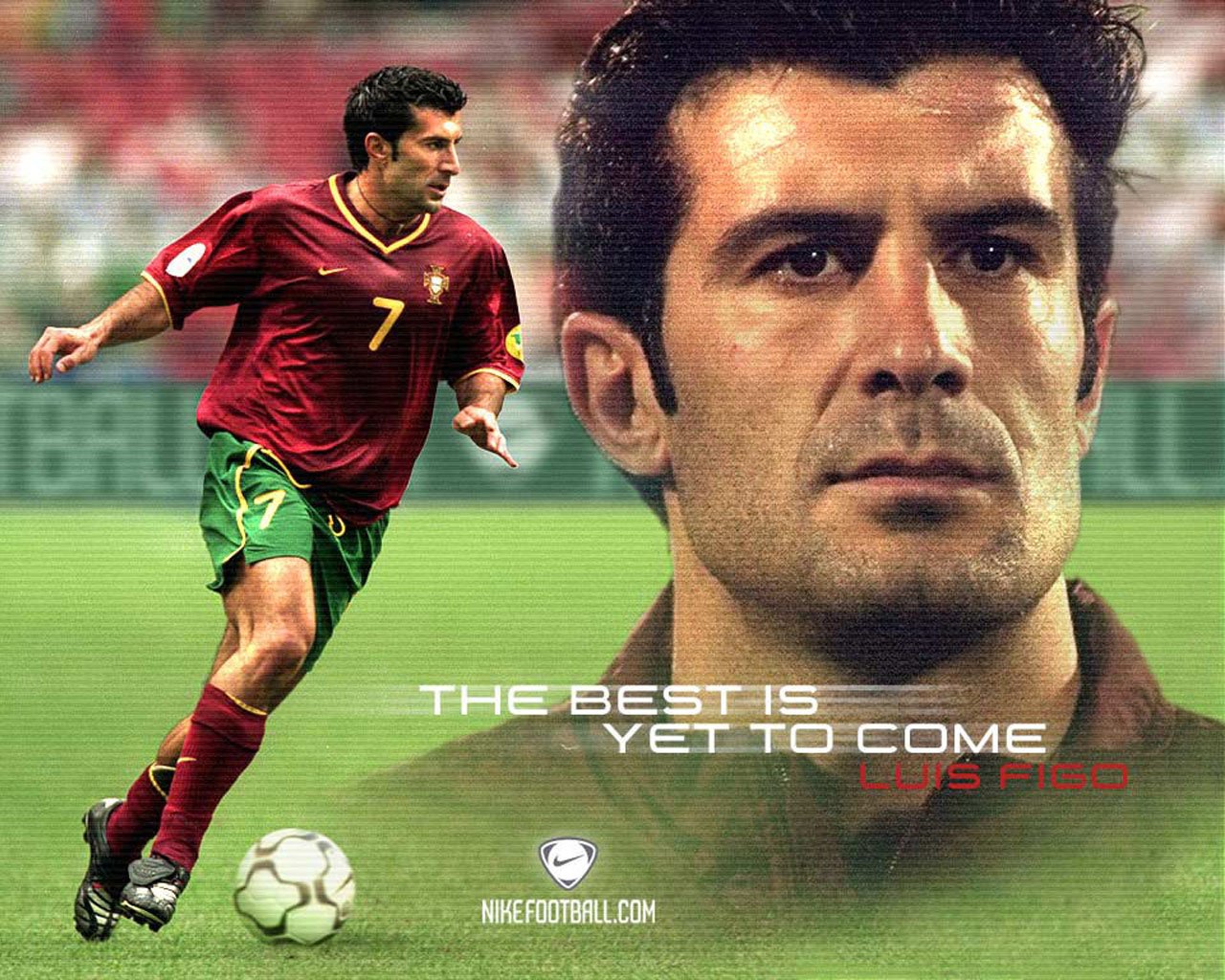 Figo's footballing career began as a youngster playing street football for U.F.C Os Pastilhas, but then moved to Portuguese Giants Sporting Lisbon at the age of just 11. 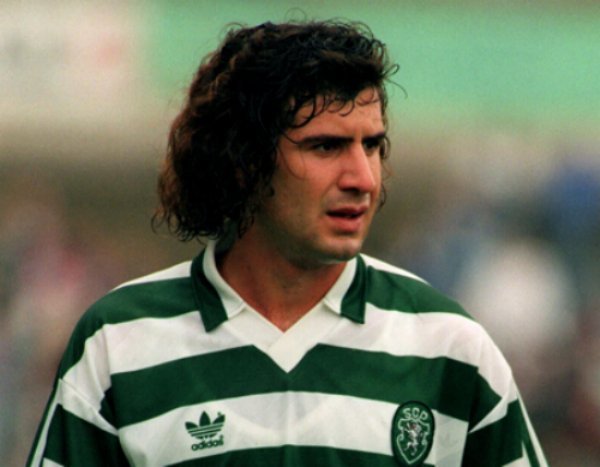 Figo made his first appearance for Sporting in 1991, and eventually became a important part of the 'Golden Generation'. In the year 1995, after a huge dispute with two Italian football teams, Figo agreed a £2.25Million pound deal to join Spanish and world giants FC Barcelona. After this signing he became a Barcelona first team regular, and managed to bag 30 goals in 172 appearances. 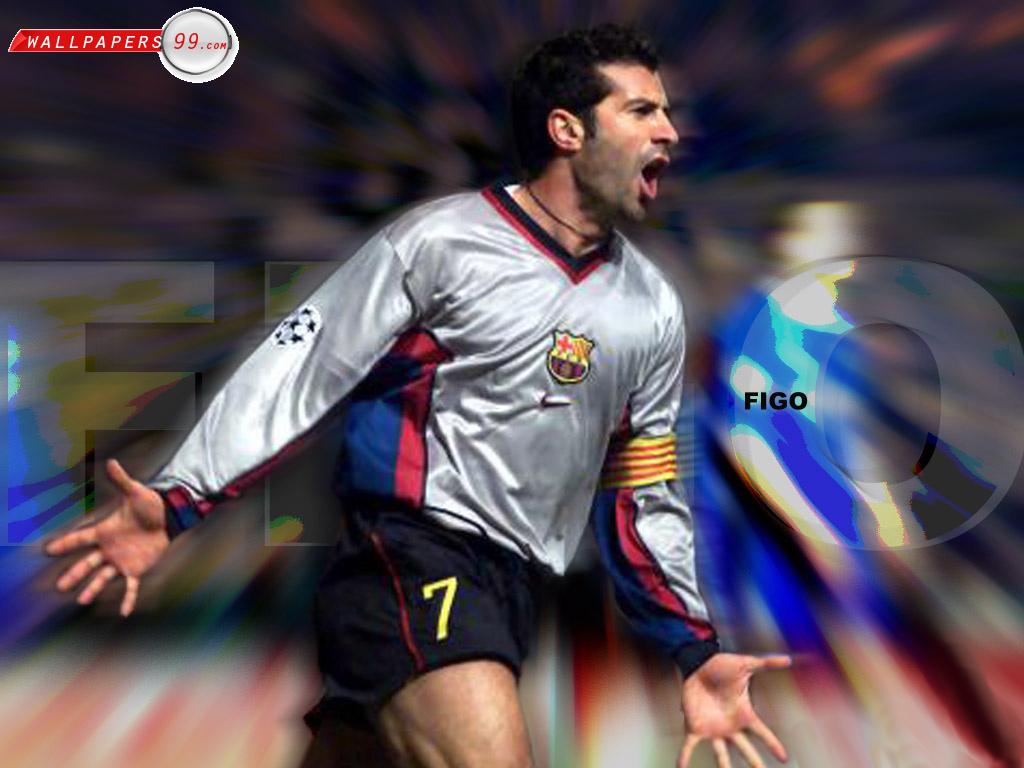 In the year 2000, Figo signed for Fierce rivals Real Madrid, and was the first signing of the 'Galactico era'. 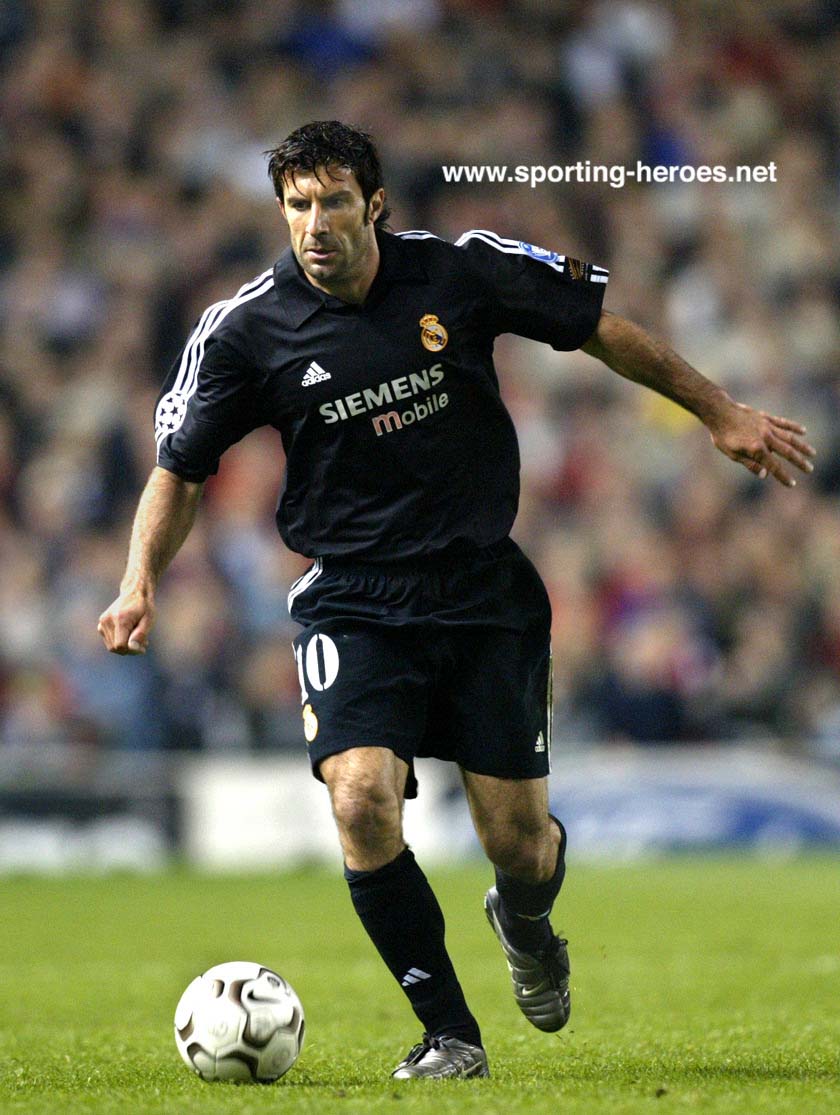 Figo left Real Madrid to join Internazionale in the summer of 2005 on a free transfer after his contract with Real Madrid had expired. This meant that Figo would finally be able to play for a club in Italy, something he had the chance to do before his move to Barcelona. 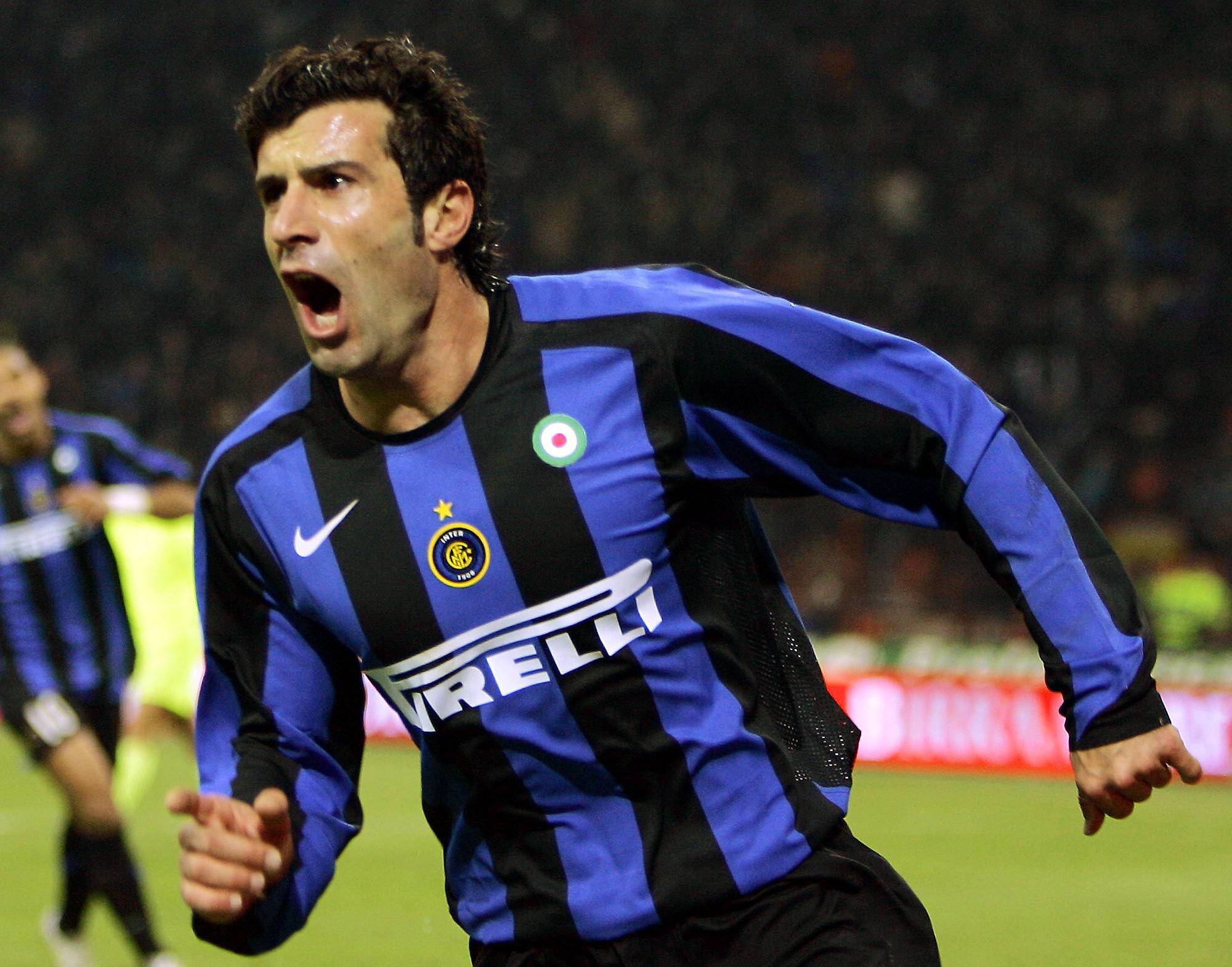 Luis Figo retired on the 16th May 2009, and quoted "He is not leaving Inter, he is leaving Football".

i love figo, one of my favourite players ever! great icon to go

good luck with your figo quest
Login to Quote

LiamB
9 years
Thanks mate! and same!

Figo going to the Second league?

Speculation goes, that Luis Figo is signing to manage for Second league team C.D. Feirense on a year long deal.
Login to Quote

And the deal is done! 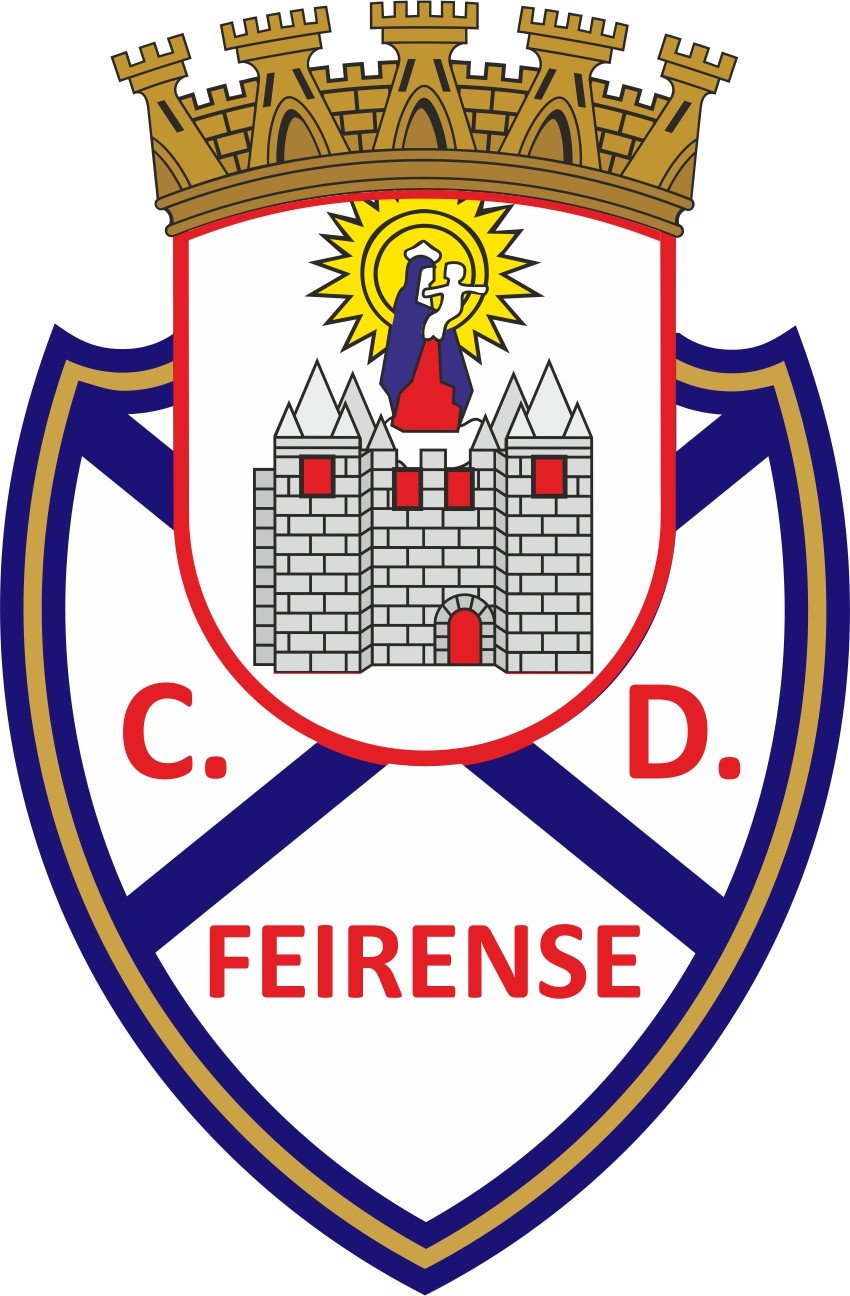 Club Desportivo Feirense, commonly known as CD Feirense or just Feirense, is a Portuguese football team founded on 19 March 1918 from the town of Santa Maria da Feira. Feirense is currently playing the Segunda Liga. Their current chairman is Rodrigo Nunes Silva Abelha. The club currently plays at the Estádio Marcolino de Castro with a capacity of 5,500 spectators. The club currently has a sponsorship deal with Adidas.
Login to Quote 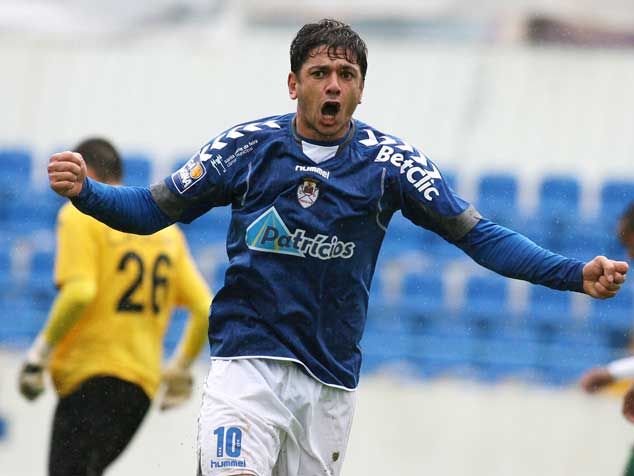 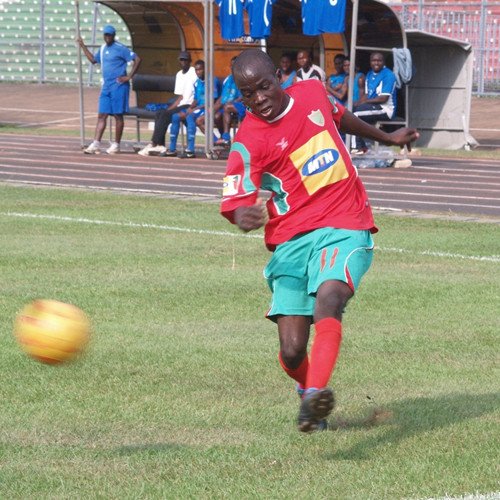 AlexSonwild
9 years
Great start m8, I will follow this story

Keep it up.
1
Login to Quote 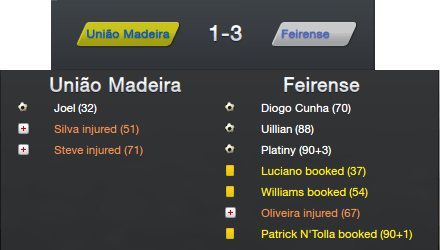 And thankyou!
Login to Quote

Jamesg237
9 years
A great start to the season for you and the legend that is Figo! Keep it up!
Login to Quote


Thanks, and proper legend! i know

New update will be up in around an hour!:)
Login to Quote 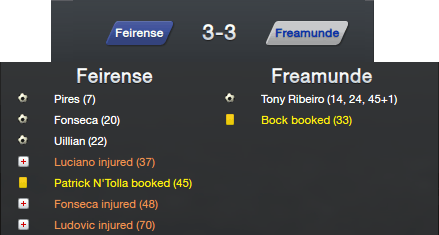 You are reading "Figo's first feat.".