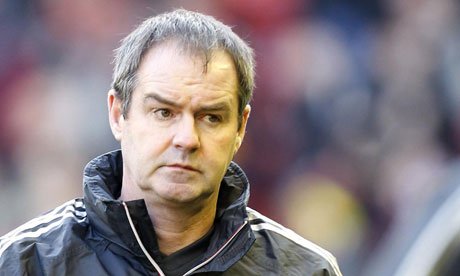 It is Unknown who will take his place, at the club which struggled at the League and FA Cup.

It will be announced before the Preseason who the new head coach will end up being.
Login to Quote

Jamesg237
9 years
Good luck with the story.
Login to Quote

Louis O.
9 years
Good luck, I will be following
Login to Quote

Rumor is that Chairman Jeremy Pearce has signed a completely unknown Manager named Kevin Parada. In a press conference I asked "Why Sign Someone Inexperienced as a Manager?" 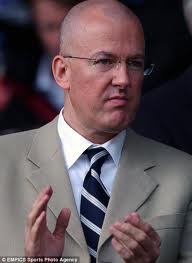 He answered "Sometimes you have to give people chances, I may be wrong but I see some potential in this new manager."
We may have to see what the outcome for this season for West Bromwich Alibon is, and if Jeremy was right about this.
Login to Quote We struggled A bit in the start vs our reserves, as first matches with a team can be hard.

On our tour to fellow nation Wales we dominated Berriew and Borras,Prestatyn put up a better fight.

For our last friendly we played Crystal Palace, a team with better quality to prepare us for the Premier Division

We brought in some new faces and some have left.

Including the Flamengo Teammates of Adryan and Mattheus 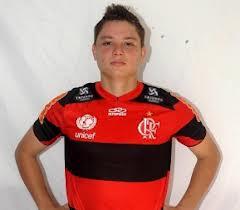 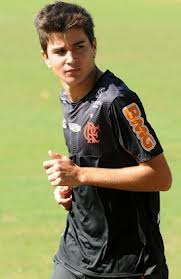 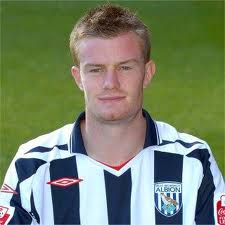 Some drama from Peter Odemwingie causing the influence to transferlist him. (Not showing up for training with no explanation)
Login to Quote


Well in August The Premier League Started. No Man Utd or Reading. Just Cardiff and Bristol City in this league. Just so happened we played them first.


We had no trouble with Bristol City, as I had expected. The Duo of Adryan and Mattheus both score on their debuts both of them celebrating with each other at the end of the match.

One of the most frustrating games ever. Starting when Mason scored in the 4th minute. I was confident when we had a penalty Romelu would score it, I was very wrong. In the second half Mattheus scored I was happy to finally get a equalizer.

My luck lost right when Goran Popov got his red card. We lost a defender... then Lukaku got injured and Shane Long came on. Claudio Yacob had gotten us the win for the team. 90th minute Joe Mason tied the game up right when it finished.. It was a crazy game. Capital One Cup vs Portsmouth 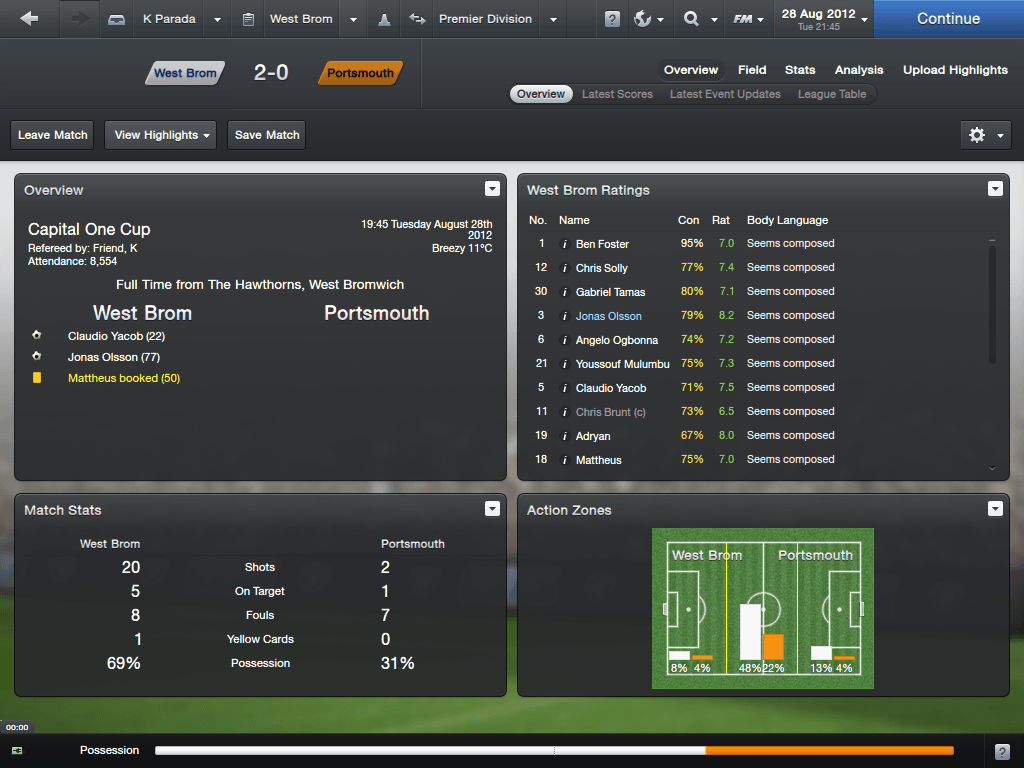 Pretty simple to say we won. 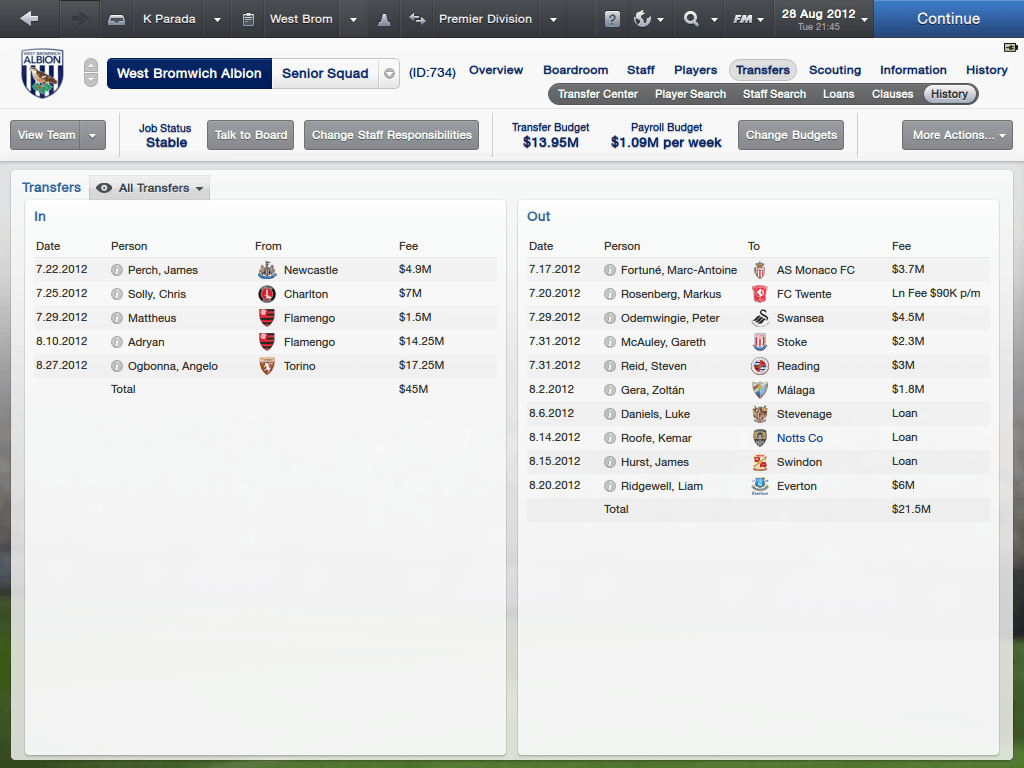 Man Of the Month
Mattheus

tcage
9 years
Great Signings. Could of picked up the full 6 points but no worries

I probably would have if Popov didn't get a red.
Login to Quote


It's interesting for me too, since I played him on the left in that last match and he did good on his debut in a odd position.
Login to Quote

You are reading "A Chance To Rise Up.".