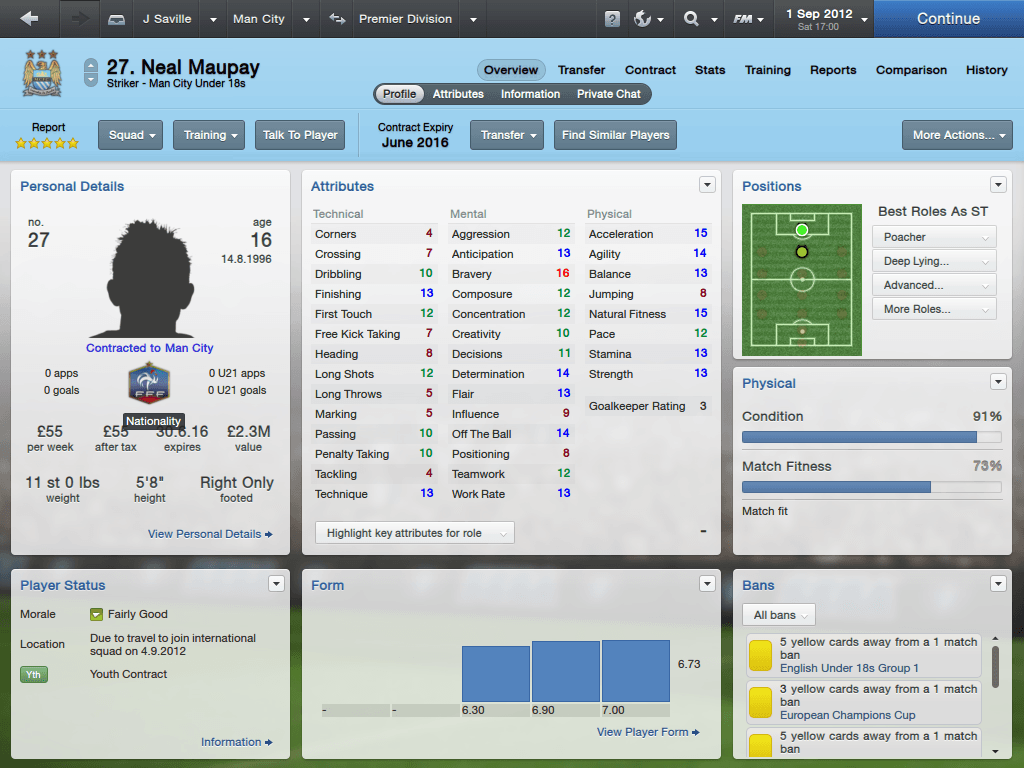 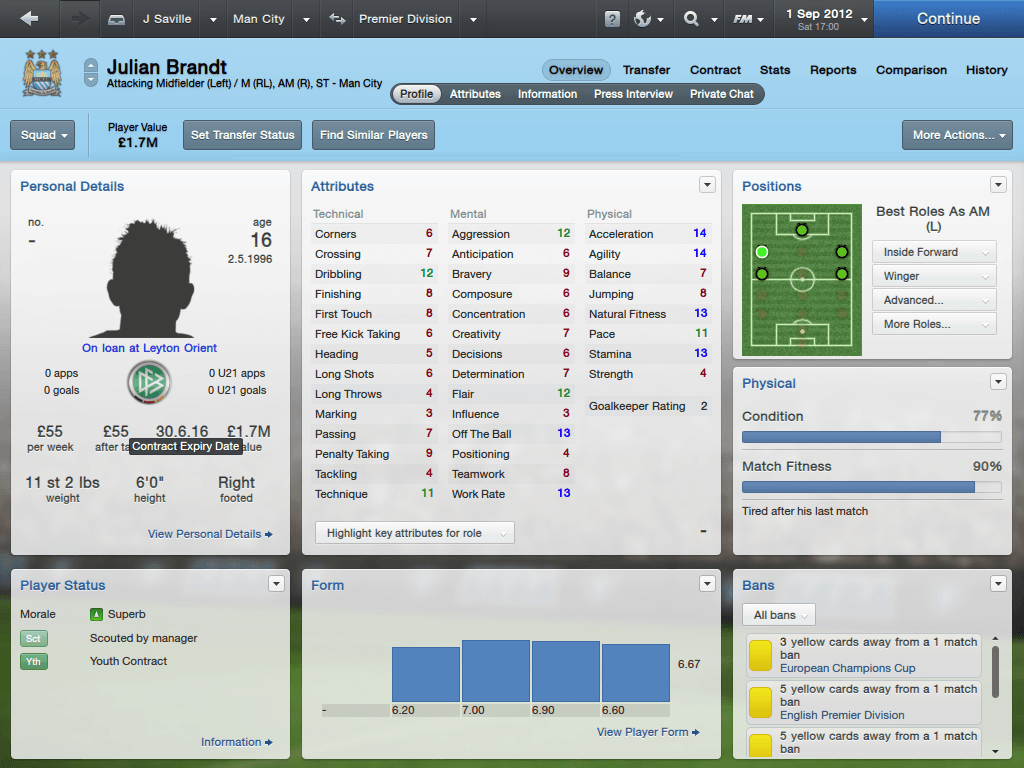 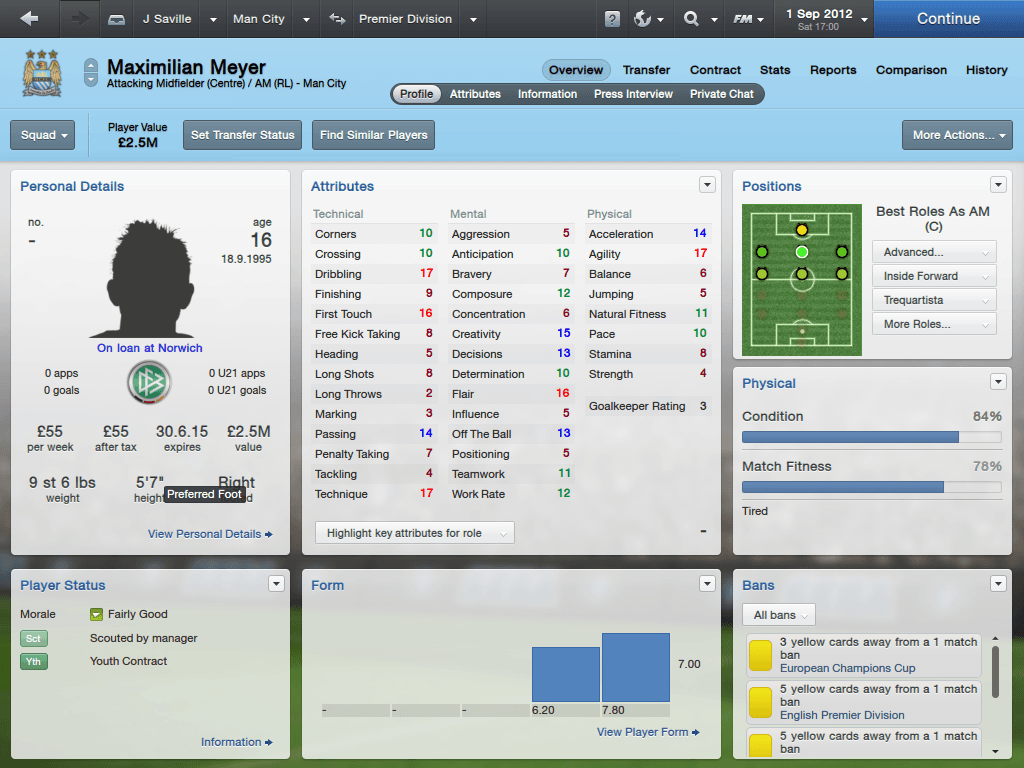 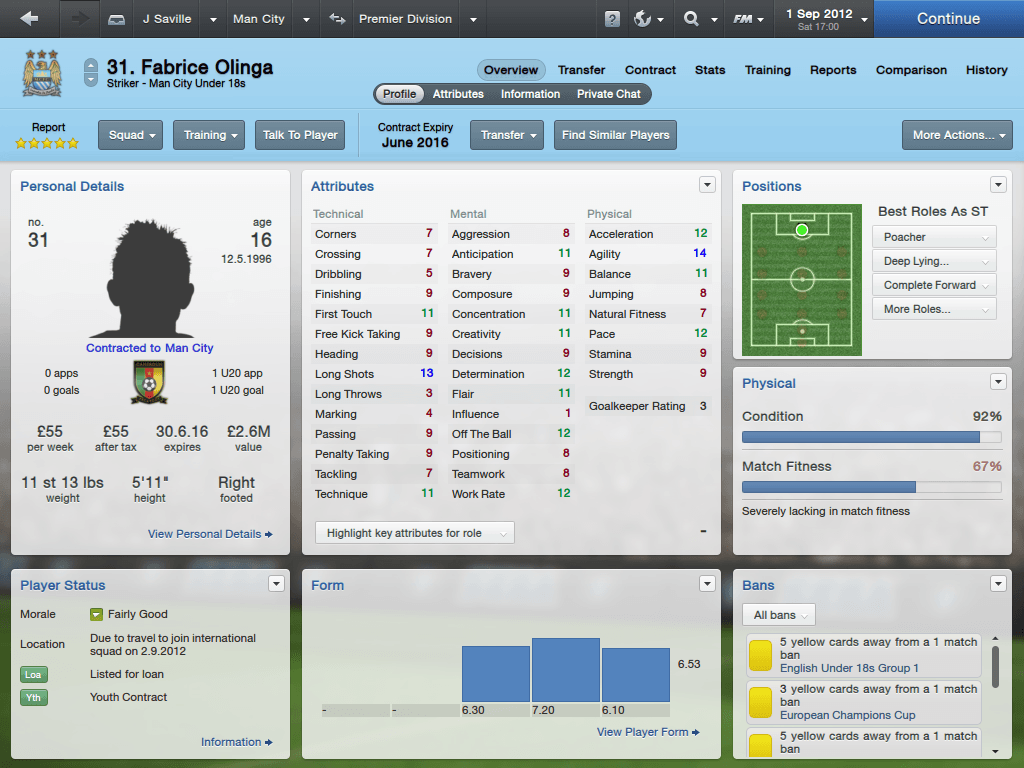 Louis O.
8 years
Nice signings, Jim himself would be proud

He likes his young boys!

After signing several young boys Mr Savile has bought more young boys that have played in the friendlies. Jimmy signed French under 19 starlet Raphael Varane from Real Madrid for a fee of £20 million. After the signing was confirmed Jimmy came out and said, “He’s a great young boy with good communication when needed. Fortunately he quiet in training.” Soon after Jimmy was asked why it is fortunate that he is quiet during training, he replied with, “Well Hart needs to communicate the most!” 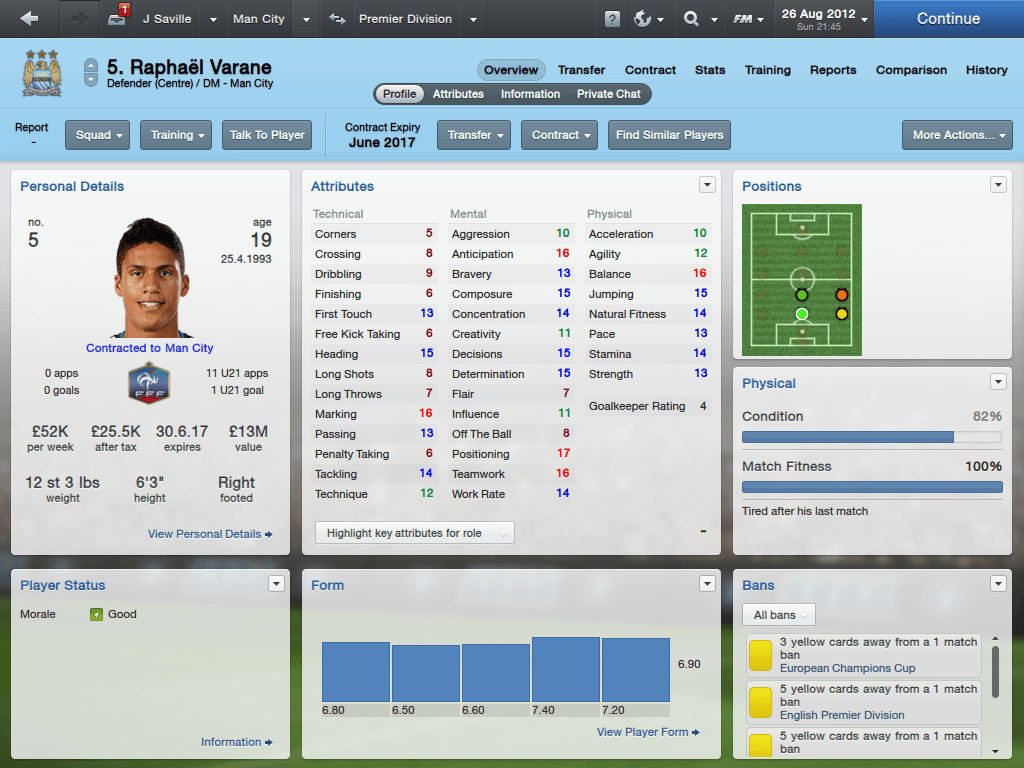 Another important transfer Jimmy will be utilising this season is Mattia De Sciglio from AC Milan for a fee of £13.5 million. De Sciglio is a right back who can also play left back and so far has proved himself as a first team player! 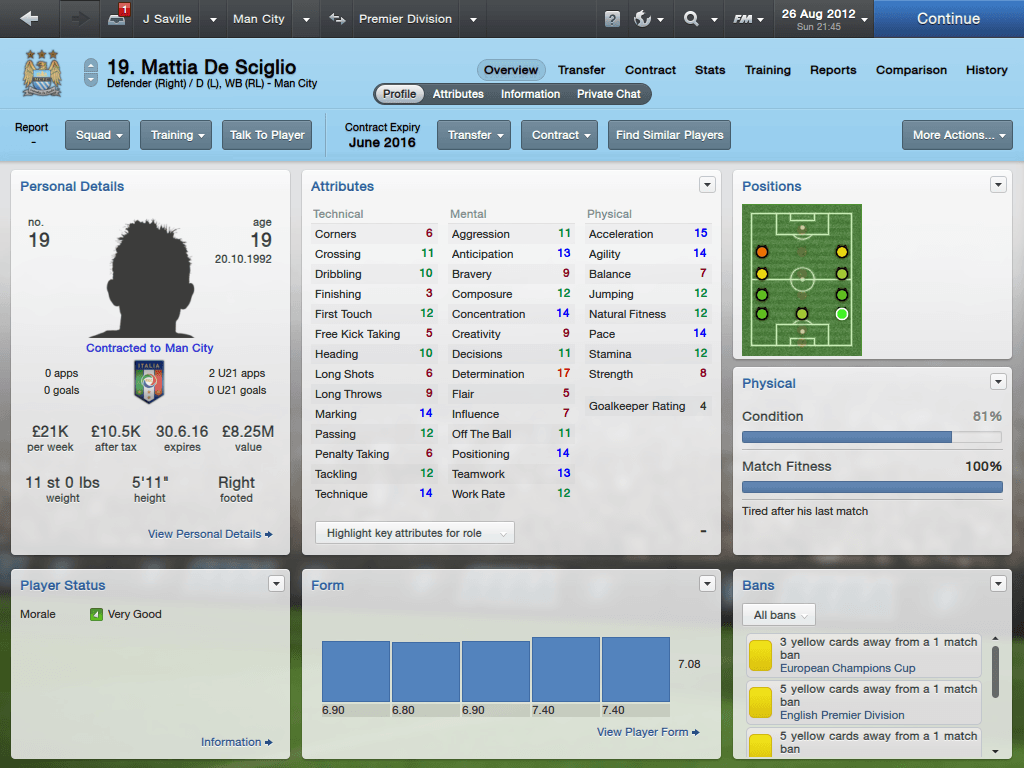 A final important transfer was Real Madrid cocky striker, Alvaro Morata. Jimmy said that he could fix his attitude problem. Jimmy wishes that Morata can be the league tops goal scorer to improve his confidence. 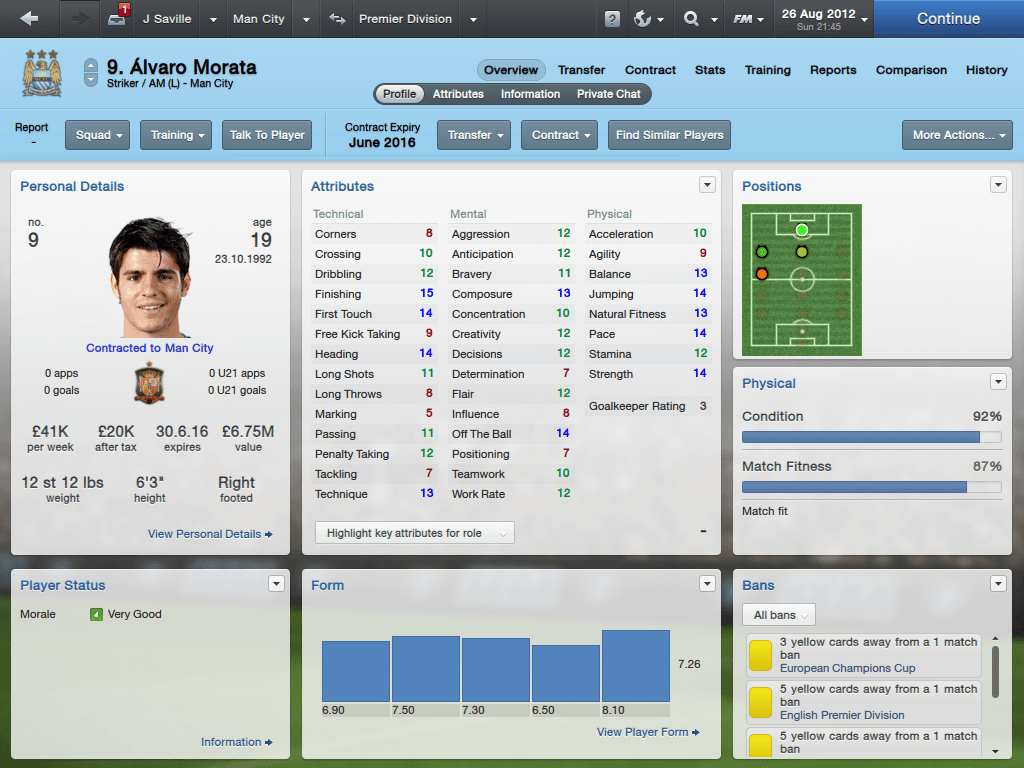 So after Jimmy signed these players, who he said were the most important to success this season, he has played four competitive fixtures, three leagues games and one cup game.
The cup game was in the community shield against Chelsea where Jimmy’s boys lost. After this game many fans created signs saying “Jimmy can’t fix it!” But these fans were later proved wrong with three consecutive wins in the league against Reading, West Brom and West Ham. 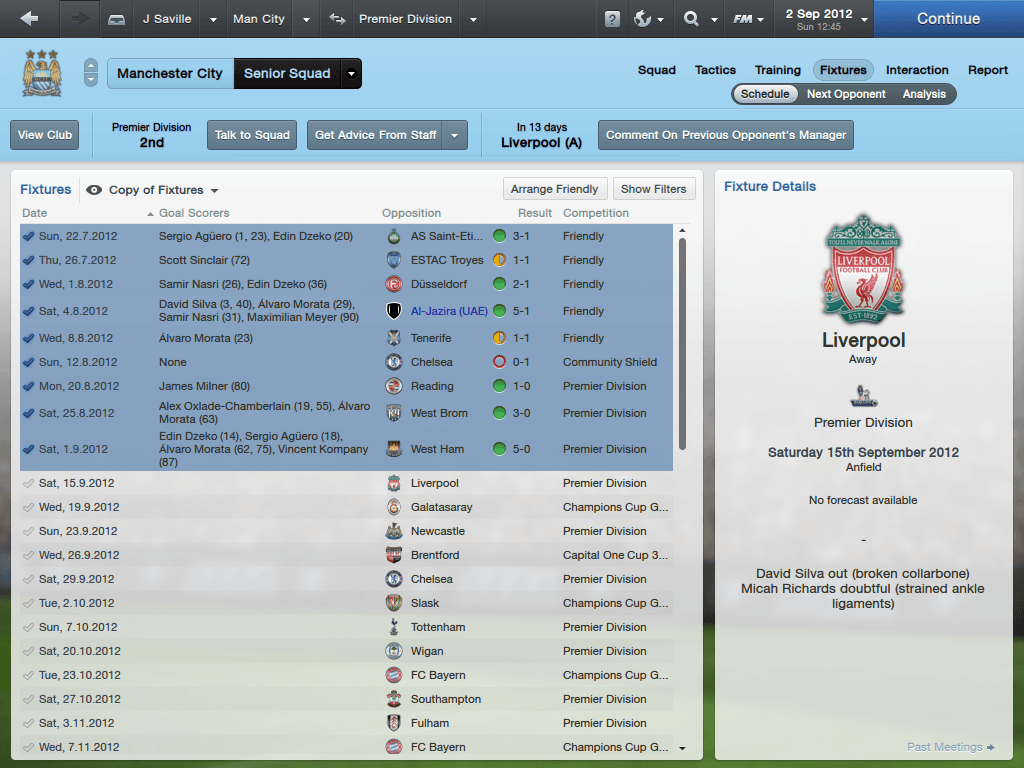 k1rups
8 years
A strong start to the season with some strong signings. Jimmy at his best haha
Login to Quote