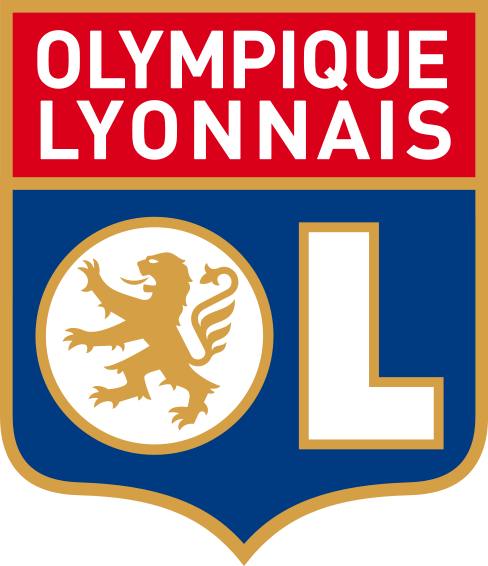 I felt as though I was in dreamland pulling in to the Centre Tola Vologe. The last time I was here was in 1993. A lot had changed since then but I was confident I would be accepted to this fantastique équipe de football. After 6 amazing years here as a player, I had gone on to play for Strasbourg and Arsenal. It was at Arsenal and under the tutelage of Arsene Wenger that I realised my love for the game would continue long after I retired. I was ready to become a manager and there was one place that was giving me the perfect place to start. 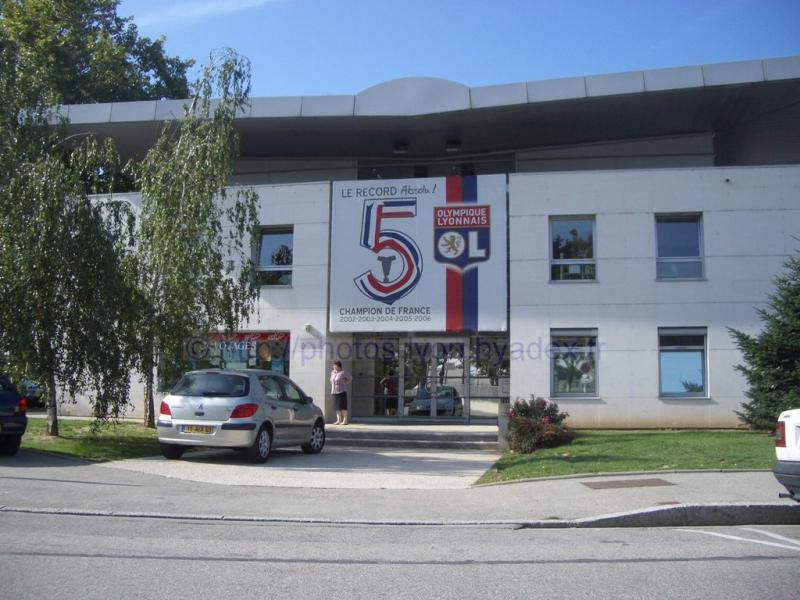 The owner, Jean-Michel Aulas bought the club in my first season with the club and I was excited to meet him again. He was waiting for me inside the foyer with a big smile. I was nervous but so excited to shake hands with the great man again and have a meeting with him. This man saved the club, got rid of their debts and secured the future for years to come. He led me into his office he has at the training ground and we sat down to discuss details. I was given a 1 year €12,000 a week contract but I was confident I would extend this before it was up. He also wanted me to ensure we would play attacking football and develop players from the youth system. These were two philosophies that were already in my own managing priorities so I agreed without hesitation. Then we moved on to transfer budgets and season expectations. The minimum was European qualification but I was given no money for transfers and a wage budget of €602,000. I wasn’t best pleased but I knew the squad was strong enough to get through this season without having to spend millions. We then set up a press conference for me to be introduced to the media. 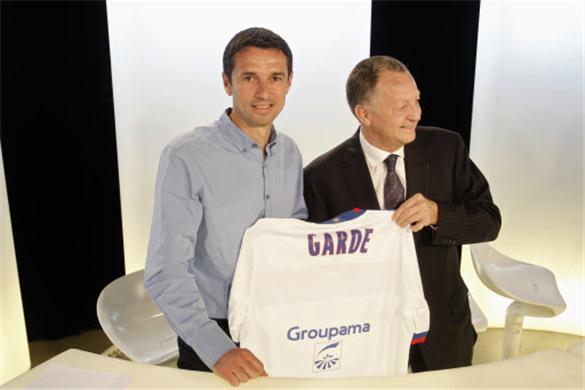 The media welcomed me, knowing I had this club in my heart from my playing days and I was giddy with excitement. I have big plans for this club and I let the reporters know that but I have to start small and transforming this club to battle at the top of Ligue 1 will take time, especially with the millions P$G are splashing.

I said thanks to the reporters, posed for pictures and left to meet the squad and my assistant manager. There was much work to be done but I was in it for the long haul and I was back where my heart belongs.
1

Thanks Glenn I'm just realising how much of a challenge this will be. I'm still going to carry on with Cambridge but was thinking today I wanted to start a new save with a top team that have fallen from the limelight and after reading some of the new stories I was inspired to start a new one
Login to Quote


Walking through the training complex I felt at home. Having spent years at Lyon as a coach this was all second nature to me but I had more responsibility now, more people looking up to me but it felt good. I caught my assistant manager Bruno Génésio just as I was heading to my office and told him to walk with me. He had a bunch of papers in his hand with a note on the top, “For the new boss, Mr Garde”. That was weird. I was the new boss, the head honcho, I called the shots. After I got over that feeling we sat in my office and he put down the papers and pulled out the team report. 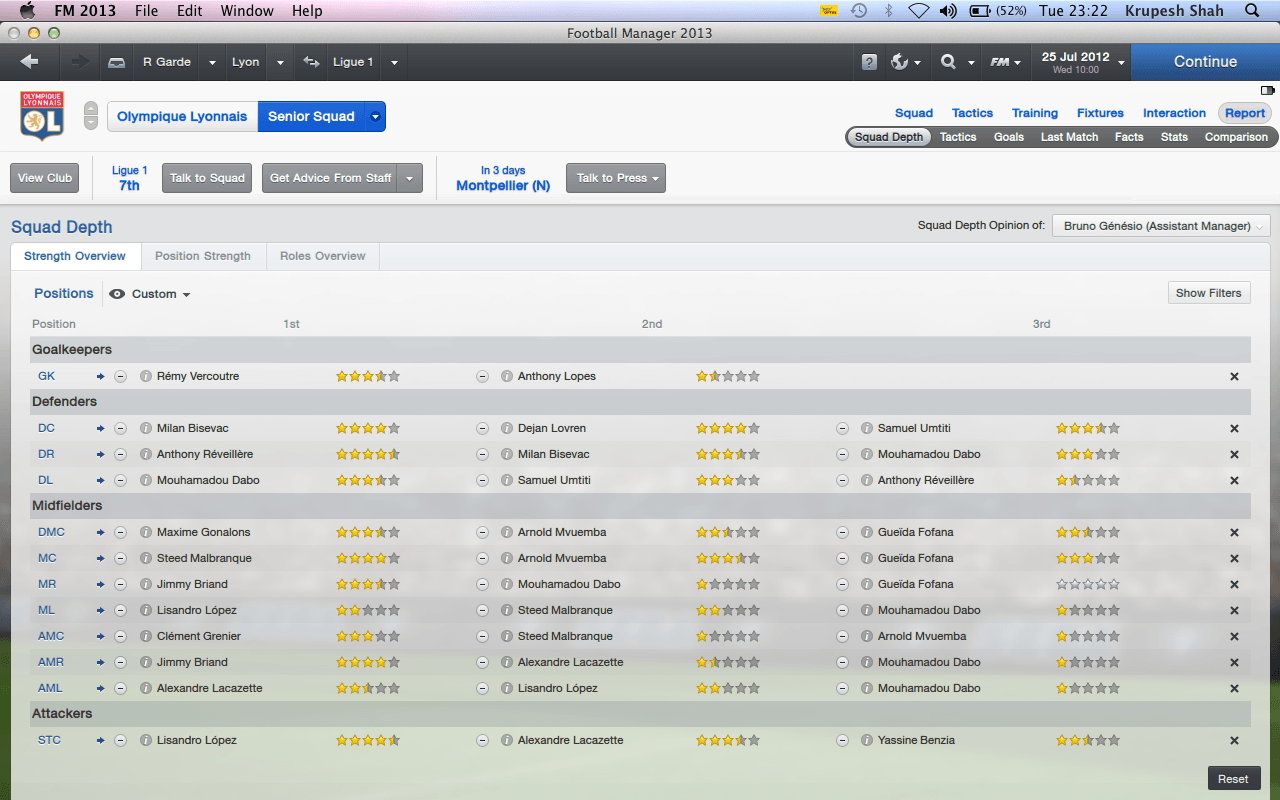 We had an average squad. This wasn’t a team that would challenge for the title just yet and with such a low transfer budget there was work to be done. I immediately signalled two players I didn’t want at the club and he looked at me in shock. Yoann Gourcuff and Bafetimbi Gomis had been carried by the club for years and they were our two top wage earners. I saw them as expendable and told him to draft a memo to send out to clubs around the world letting them know the two were transfer listed.

The first step was to strengthen the midfield and provide some much needed cover all over the team and I sent my scouts away worldwide to bring me back reports on players we may be able to sign. With €0 transfer budget though I wasn’t sure how I was going to make this possible. The scale of the challenge of taking on this club was just starting to hit me and I wasn’t even half way through my first day.
Login to Quote 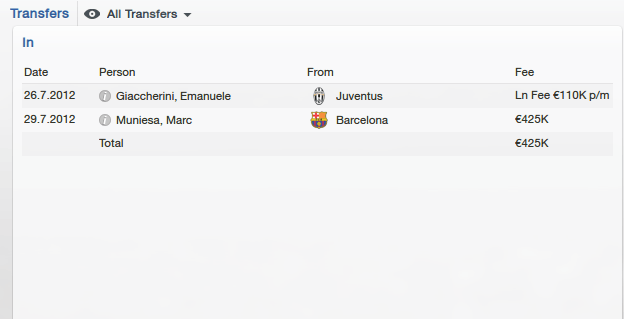 We worked quickly to bring in Emanuele Giaccherini on loan from Juventus and we also brought in Marc Muniesa for a low fee of €425,000. He has a huge future ahead of him and I was thrilled to get him in so early and for such a low fee. There is still a month left in the transfer window but the season is almost starting and I have a big decision to make. 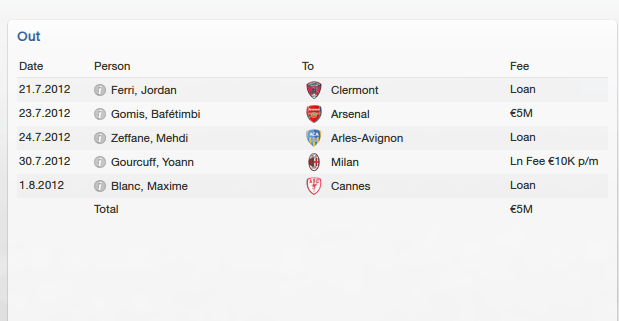 After my assistant manager sent out the memo letting the world know we were selling two of our better players, interest intensified within a day. Gomis was off to Arsenal for €5 million (we could have held out for more but I needed to make changes at the club) and Gourcuff was off on loan to AC Milan. I was hoping to be rid of him as his wages were heavily weighing us down but this was the best deal and I had to take it.

The majority of the money from Gomis has gone in to bringing in new staff members and there is a possibility Lisando Lopez could leave us as he recently came and spoke to me about wanting to go. I was shocked and tried to convince him to stay but it seemed his ego and attitude were dominating the conversation and I do not feel as though I want a player like him at this club. He would surely bring in a commanding transfer fee and we could reinvest this in a few younger players as he’s 29 and we’re paying him €79,000 a week. I couldn’t get my head around what I was supposed to do. I needed some time to decide and get ready for the Trophée des champions against Montpellier. This was my first real game in charge of the club after pre-season was pretty much over when I joined and I wasn't sure whether my tactics would work. I was about to find out.
Login to Quote

Glenn T
8 years
Great start mate, interested to see how Muniesa will do

I've also given you your first thanks haha I feel privileged to get your first comment :p
Login to Quote

Toon
8 years
I was expecting a story about my beloved Toon </3
Will follow.
1
Login to Quote

Good luck for your story.
1
Login to Quote