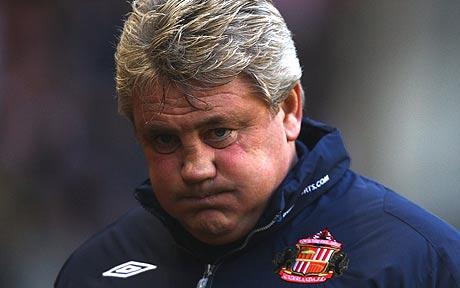 Hull City manager Steve Bruce was today arrested at his home at 6am this morning on suspicion of tax evasion. 52 year old Bruce is accused of not paying up to £2m in taxes and will face a court hearing soon to decide his fate. His position as manager of English Championship side Hull City is now in doubt as it is unlikely the board will want to continue to have Bruce as manager whether he is found guilty or not in the upcoming trial. Hull City chairman Assem Allam is expected to hold a press conference in the next few days to announce a decision on whether or not Bruce will be leaving in the club or not as Allam does not want to harm the clubs reputation in any way. Bruce has an illustrious playing career scoring 29 goals in 205 games for Gillingham, before moving to Norwich where he scored 14 goals in 141 games. He then moved to Manchester United where he featured in 309 games and scored a total of 36 goals. Despite his impressive performances for United, he never got called up for England, and was named on of the best players they never had.
Login to Quote

OnTheBallCityNCFC
8 years
Nice start! Good luck and i will be following!
Login to Quote

BaggiesJames
8 years
Thanks for the comments guys ;D Next updates will be tomorrow night as i have a heap load of revision to do for my IT mock exam.
Login to Quote

Deleted
8 years
What a start haha
Login to Quote

Jamesg237
8 years
Good start to the story. Good luck for the coming season.
Login to Quote

Inquisition
8 years
Good Luck. And a breath of fresh air with an arresting.
Login to Quote

Good luck with the story, City are one the teams i follow closely so i'll be keeping an eye on this story for sure 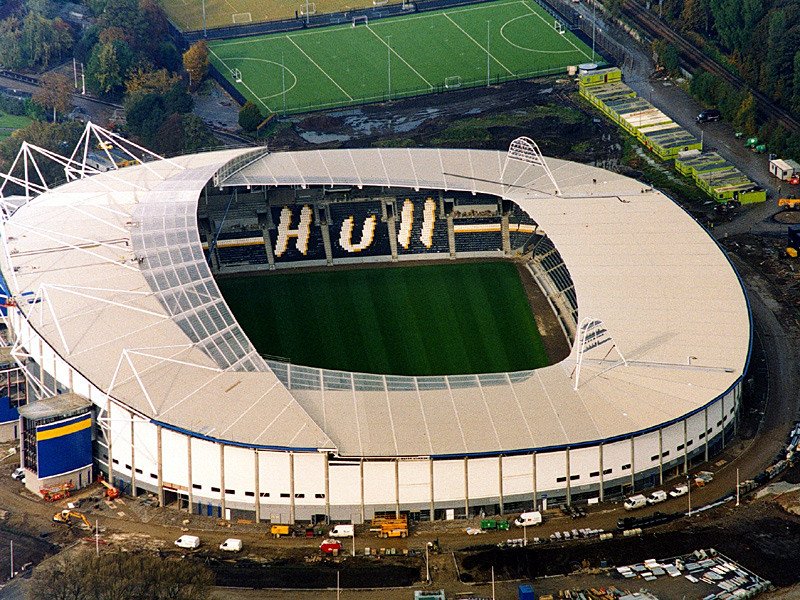 Hull City chairman Assem Allam has today announced that the club have decided to sack manager Steve Bruce after his arrest on suspicion of tax fraud. Allam stated that he could not risk any damage to the clubs reputation so he and the board of directors have made the decision to release former Manchester United player Steve Bruce from his job. There has not been a single word from Allam over who will be the successor to Bruce, but an announcement is expected to be made in the next two weeks. Newspapers are reporting that the club are ready to re-hire former manager Phil Brown to replicate his previous achievement of taking Hull back to the Premier League. Reports have also suggested that Molde manager, former Manchester United and Norway striker Ole Gunnar Solskjaer, as the manager at the KC Stadium, as well as people such as former Southampton manager Nigel Adkins, Owen Coyle and Steve McLaren.
Login to Quote 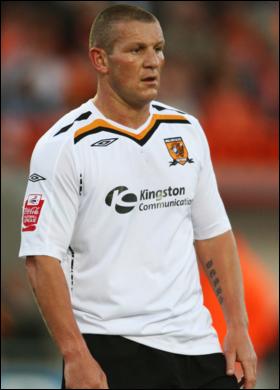 Hull City have today announced that they have hired the clubs former striker Dean Windass as their new manager. The 43 year old has recently revealed his delight at becoming the manager at the club where he started his pro career and has said his ambition is to guide the Tigers back into the Premier League. Windass, and has reportedly signed a 1 year deal worth around £12,250 per week, played 136 games for Hull scoring 77 goals in three separate spells at the club and will be officially unveiled as managed in a press conference in the coming days where he could also reveal transfer plans, as Windass could possibly want to bring in one or two players to strengthen his already strong squad if he aims to mount a promotion charge. Hull will be Windass' first full time job in football managment and has already told friends that he is relishing the fresh challenge.
Login to Quote

Neal
8 years
Dean Windass, tbh I have no idea who that is

I hope he does well at Hull though!
Login to Quote

I hope he does well at Hull though!


Aha, he got the goal to put Hull in the premier league in 2008:P
Login to Quote

Ziechael
8 years
Great to see the KC, I spent my second year of college there... we were the first to use it when it was built... the good old days

You are reading "Hull City - The Tigers Fighting On!".