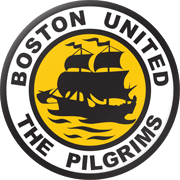 Hi guys! This is my last ever story on FM Scout, if i end this i will leave the site, and i love being on the site, so i wont end it. I decided to throw myself in to the deep end and try a Lower League Management challenge. I liked the look of a few teams but this most definitely was the right choice team. I promise that this story will last for more than ten seasons. 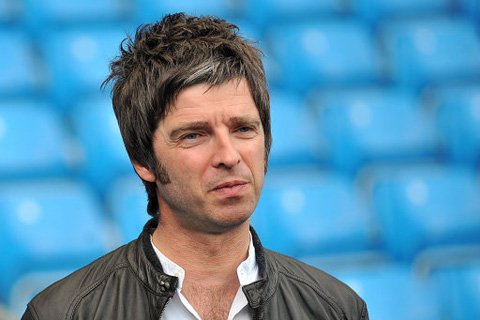 For this story I will be the better brother, Noel Gallagher who is known for being the older brother, and one member arguably one of the best British band ever Oasis. One of the most famous singer-songwriters in history has decided to try his hand at football management. His dream is to manage his lifelong supported team Manchester City. His choice to take the job at Boston United has been confirmed and he is expected to start the job on the new week.

I hope you will all enjoy this story and all comments will be happily accepted.

Jamie
7 years
I can't wait for this Liam, it looks amazing. I love the fact that you chose Noel Gallagher, totally unexpected! Good luck.
Login to Quote

Thanks, its my final story, but ill be here forever

Jamie
7 years
I prefer Noel to his brother. I wonder who you'll sign, can't even imagine the budget for transfers. You should use the editor to get Liam Gallagher as assistant manager, stir trouble up.

2013-06-23 22:28#115170 itsOkay : I prefer Noel to his brother. I wonder who you'll sign, can't even imagine the budget for transfers. You should use the editor to get Liam Gallagher as assistant manager, stir trouble up.

Same actually! and me to and its poor, very poor, and excellent idea pal, i might have to!
Login to Quote

Jamie
7 years
Its not 50p for each player right? I had that with Staines and barely had money to buy anyone. Good to see I've inspired you.
Login to Quote


Basically yeaa haha and ahh well its a challenge

and Yes!!!
Login to Quote

shylax
7 years
Good luck not getting sacked from Boston United!
Login to Quote

Arvind
7 years
An eerie similarity to the opening post of Justice's story.

To right and yep!


Very similar, i wonder why.
Login to Quote

Kane
7 years
Corr, stealing Nico's design is a bit.. cheeky. But you should have been Noel, just saying.
Login to Quote

Looking forward to your next update Liam.
Login to Quote

You are reading "Stop crying your heart out".