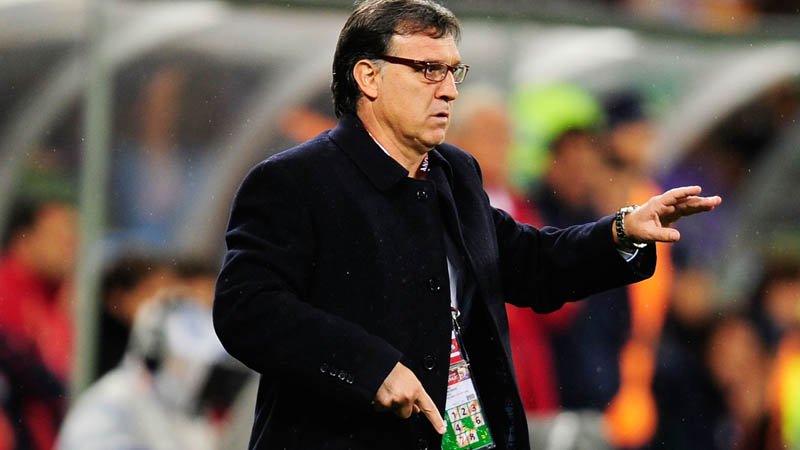 Earlier this Afternoon, Barcelona President Sandro Rosell confirmed the arrival of former Newell's Old Boys manager Gerardo Martino . Unfortunately, Tito Vilanova was forced to retire from his managerial career due to severe cancer problems. In Tata's last press conference as the manager of Newell's Old Boys, He clearly stated that every manager dreams to manage such a great club with such successful history.

Martino was thrilled to be a to replace Vilanova and he was looking forward to working with the Barcelona squad. He will certainly need to do some work on the training ground as many Barcelona players participated in the recent Confederations Cup, so he will need to ensure that they are fit and ready for the start of the season.

He was very happy to have the opportunity to work with arguably the World's best player. He says that he will make Barcelona " The team to beat " this season. The Barcelona fans are looking forward to the new Era but they will miss Tito dearly.
Login to Quote

Seni
9 years
Good luck with this story bro! p.s I taught him a few things :p
Login to Quote


Thanks Mate.
Login to Quote


Thanks Bro
Login to Quote


Thanks for all the comments guys

). But seriously, great start and good luck with this.
Login to Quote

). But seriously, great start and good luck with this.


Thanks. Really Appreciate it!
Login to Quote 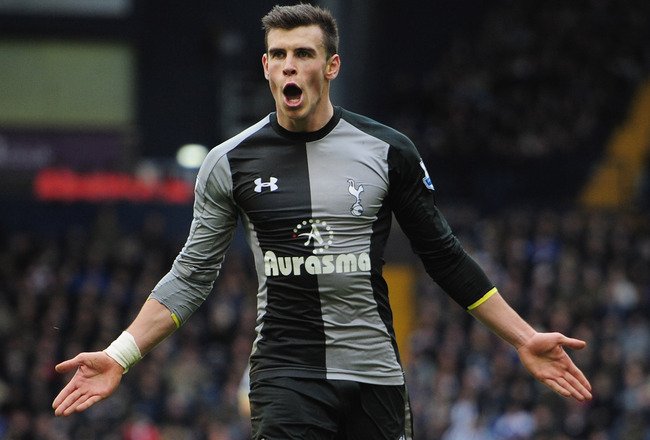 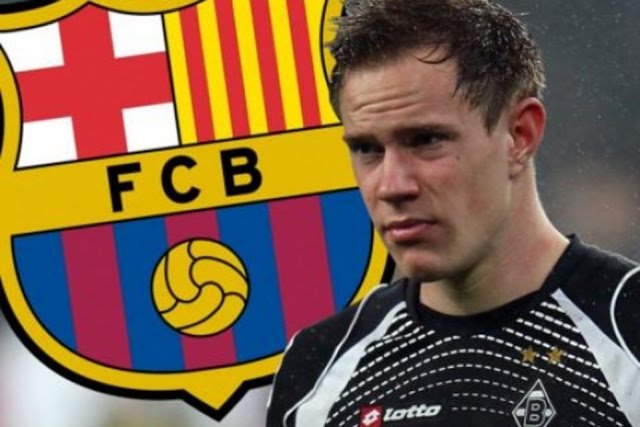 Barcelona's Argentinian Master Mind Manager has recruited the services of two young players. He has sealed the £15 M pound deal for German Keeper Marc Andre ter Stegen. Victor Valdes needed some quality competition to remain as Barcelona's Number and it was given to him. ter Stegen is young and sharp and could steal the spot light from Valdes.

The biggest signing so far is certainly Gareth Bale. The Welsh Wizard has a £28 M value but when Bacrelona offered Tottenham that amount , they rejected the bid . Tata wouldn't give up so easily though. He hit back with an intriguing £40 M offer for the Welshman. Spurs still rejected though and asked for us to activate his £52 M release clause. Martino then offered a whopping £50 M and it was finally accepted. Bale's agent asked for £160k a week and his wish was granted.

The fans are very happy that these players have been brought in. On the other end of Transfers, Alexis Sanchez and Adriano have left the club. They went for a total of £ 30 M . There is still a lot of Money in the bank for Barcelona some players will be brought in. A defender is required as that is the only position that needs strengthened.

Los Cules will be a lot stronger with tbe two player at their disposal and they will hope to become La Liga Champions once again.
Login to Quote

wellsy1498
9 years
Great transfer business. I dont rate Sanchez much tbh but Bale will be a star

Thanks. Sanchez only has 3 star potential, That is why i sold him.
Login to Quote

You are reading "Barcelona: A New Era".