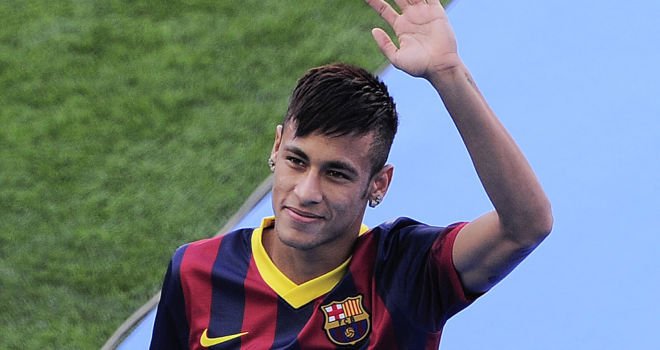 
The thought of playing alongside Lionel Messi has Neymar feeling like "one of the luckiest men in the world" after the Brazilian completed his £48.6million move to Barcelona.

The 21-year-old striker flew to Barcelona this morning to sign a five-year contract with the Catalan giants, with 57million euros going to Santos nine days after a preliminary agreement between the clubs was made public.

After posing for photographers and passing a two-part medical at Barca's offices, Neymar put pen to paper on a deal running through to June 2018 in the presence of president Sandro Rosell, vice-president Josep Maria Bartomeu and sporting director Andoni Zubizarreta.

Thousands of fans and hundreds of journalists awaited Neymar's arrival on the Camp Nou pitch and, after parading his ball skills and the new Blaugrana shirt, the Brazilian admitted treading the turf where Argentinian forward Messi has developed into the envy of world football was overwhelming.

He told fcbarcelona.es: "The thrill of being cheered when I entered the Nou Camp... it was hard not to cry. My dream has come true.

"I've never worried about being the best in the world. The best is already here and that's Messi.

"I'm one of the luckiest men in the world to be able to play with him and it's an honour. I'm very happy to be realising my life's dream.

"To have the opportunity to play with great players I admire like Messi, Xavi and (Andres) Iniesta... I've begun a new stage of my life and I'm going to be very happy and achieve a lot."

Before his decision to join Barca became public, it had been established that Santos had received a similar financial offer from their fierce rivals Real Madrid.

It then fell to the player to end constant speculation over his preferred destination.

Neymar added: "Barca and Madrid are two great clubs. I was happy that both wanted me but my heart was with Barca.

"It was a family decision but I had the final word, and none of us were motivated by money. I don't work for the money and I don't worry about the numbers.

"I'm going to adapt really quickly to European football so I can help the Barca cause."

A Brazil international since 2010, Neymar has already scored 20 goals for the Selecao and was representing his country in a 2-2 friendly draw against England at the Maracana Stadium only hours before flying to Europe.

And he revealed that his national team-mate Dani Alves, a wing-back for the Spanish champions, played a role in convincing him to sign.

"Alves was one of the people who encouraged me to come and he's always said good things about the place," he added.

"I'll try to improve my Catalan, I speak better Catalan than Castilian. I will try to adapt quickly so that I can relax and just play football."

The deal that brought Neymar to Spain includes an agreement to play two friendlies against Santos, one of which will be played at the Nou Camp.

It was also revealed that the player's contract has a buy-out clause set at 190m euros (£162m).
Login to Quote 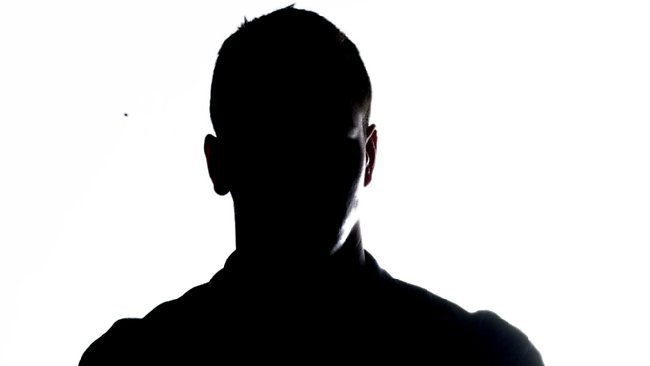 
Santos have ended recent media speculation about the club's vacant managerial position by announcing Mark Kolatowicz as their new boss.

Twenty-five year old Kolatowicz was introduced to fans and journalists alike at the Vila Belmiro this morning. 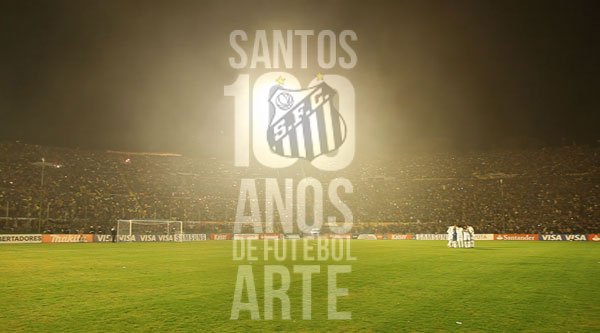 Santos FC are celebrating a proud centenary this season, with the Santos(SP) club being founded in 1912 - exactly one hundred years ago.
Login to Quote

You are reading "Poll: Santos - Life Without Neymar".