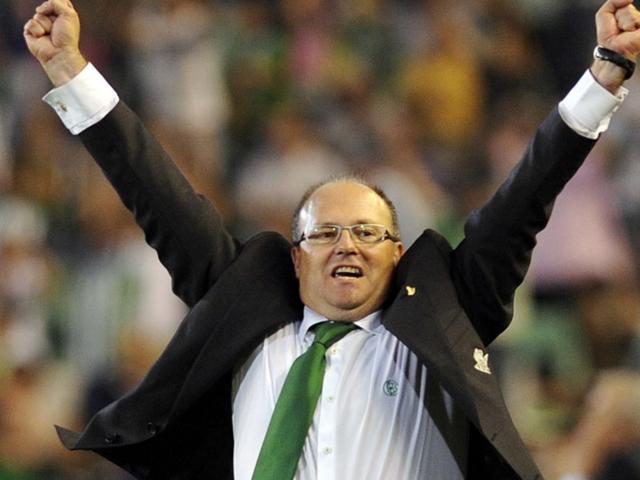 In the early hours of this morning, Liga BBVA club Real Betis's chairman Miguel Guillén announced that the club had reached an agreement with 50 year old Spanish manager Pepe Mel over a contract termination. There were shocks across the nation on Monday afternoon, when Mel, who made 112 appearances for Betis during his playing career, was arrested for a drunken attack on Betis assistant manager Roberto Ríos. The team had beem on a night out in Seville to celebrate the end of the season, when Mel stunned the whole nation by smashing a glass bottle over Ríos's head before walking out of the bar and heading home.

Ríos was unconscious for a couple of hours before team captain Nacho, 33, managed to bring him round. The assistant manager had no hesitation in phoning the police and was said to be disgusted at Mel's behaviour. The attack was thought to have been started after Ríos discussed the teams tactical approach with the drunken Mel. The 50 year old reacted angrily to a comment from Ríos and that was when he lost control. The team are said to be very upset with Mel's actions while Mel has seeked help from a local rehab center to learn to control his anger.


Bookies Favourites For The Job 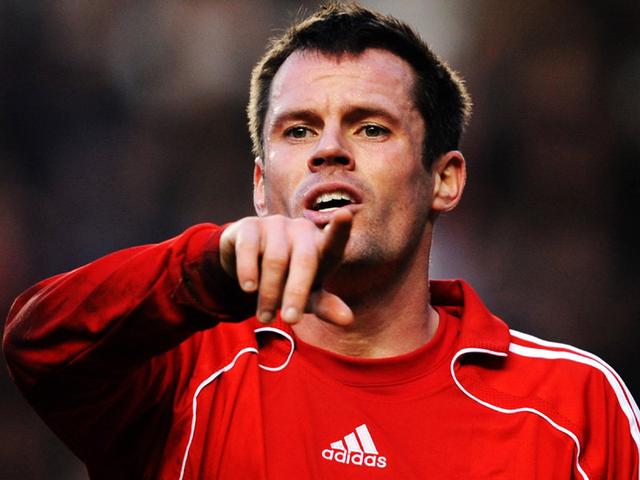 The bookies early favourite to take over from Mel is recently retired Englishman Jamie Carragher. He was held in high regard by fans and players alike during his career long spell at English club Liverpool. The defender was the vice captain at Liverpool, so will already have some experience at leading a team, a major influencing factor should he be considered for the role. Other favourites to take the reigns from Mel are Dutch legend Ruud Van Nistelrooy and iconic Spanish striker Fernando Morientes. Any of these names are pure speculation at the moment and will not make the tricky decision any easier for the club, who have a big choice to make in the near future.

Verdinho
6 years
Great start! What are the odds the Spanish understand Carra better than the English

Although, I know who will get the job

He has the most clear accent of anyone in England

And I think everyone else does too 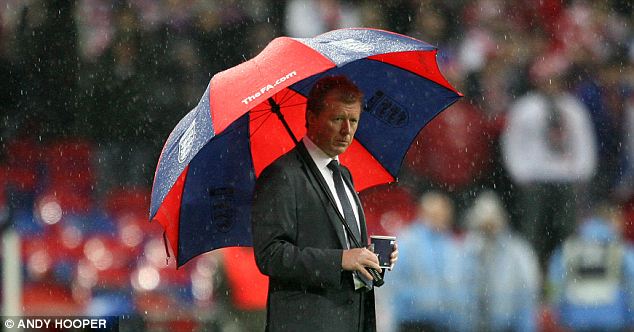 Shock waves have been sent across Spain today, since it was announced that failed English manager Steve McClaren has been appointed as the manager of Real Betis by club president Miguel Guillén. The Englishman, 52, still has a huge amount of work on to prove himself as a manager. He famously failed in his role as manager of England, where he was best known for standing on the touchline whilst sporting an England umbrella during an important qualifying game. He was sacked by the English FA after just 16 months in charge. He then went on to manage Dutch side FC Twente, where he managed to lead them to their first title ever. He was praised my the fans but he left them the season after, to take over at German side, where he again failed to deliver the results expected and was sacked in his first season.

In 2011, he returned to domestic management in England for the first time since leaving Middlesbrough, when he was chosen as Billy Davies's successor at Nottingham Forest. After Forest only won eight points from his first 10 league games in charge, McClaren resigned as manager. Yet another failure. In January 2012, FC Twente announced that McClaren would return to his post as manager. This time, however, he was not as successful, only managing to lead the side to a 6th place spot. After heavy criticism from fans, McClaren decided to resign from the club. He wouldn't go into management again, until today. A lot of Betis fans have protested outside the stadium, claiming that they had much better options available and were disappointed by the clubs choice. He will have a lot to do if he is to win the fans round and bring success to the club, but he has done it once before with Twente, so what's to stop him doing it a second time?
Login to Quote

Thankfully you posted the new manager because I had no idea who it was.
Login to Quote

Bourani: Thanks, :]
Login to Quote

You are reading "Steve McClaren: Road To Redemption".