I have been in charge of the Saint’s since the half way point of last season. Where I took over from the current Reading manager Nigel Adkin’s to take the opportunity of becoming Southampton’s manager.

I left behind the familiarities of Spain and Espanyol to come to the greatest league in the world. The reputation of the league diminishes the dull weather and home sickness that comes. The chance to make something of a team that is undeniably on the verge of something huge, will most definitely be a life changing event for me.

Getting a full pre-season of practices and friendlies with lads will give me the chance to properly employ my style of football onto the club. Along with being able to bring in some quality signings that will compliment the already sound team structure. I can also do this through the clubs famous youth system.

I plan to take this club to a top half finish come the end of the season, with hopefully the opportunity of bringing European football to the club through cup or league placing.

Inquisition
7 years
So as I am using the pr0 update I already have some signings Southampton got (not including osvaldo). Just for your information.
Login to Quote 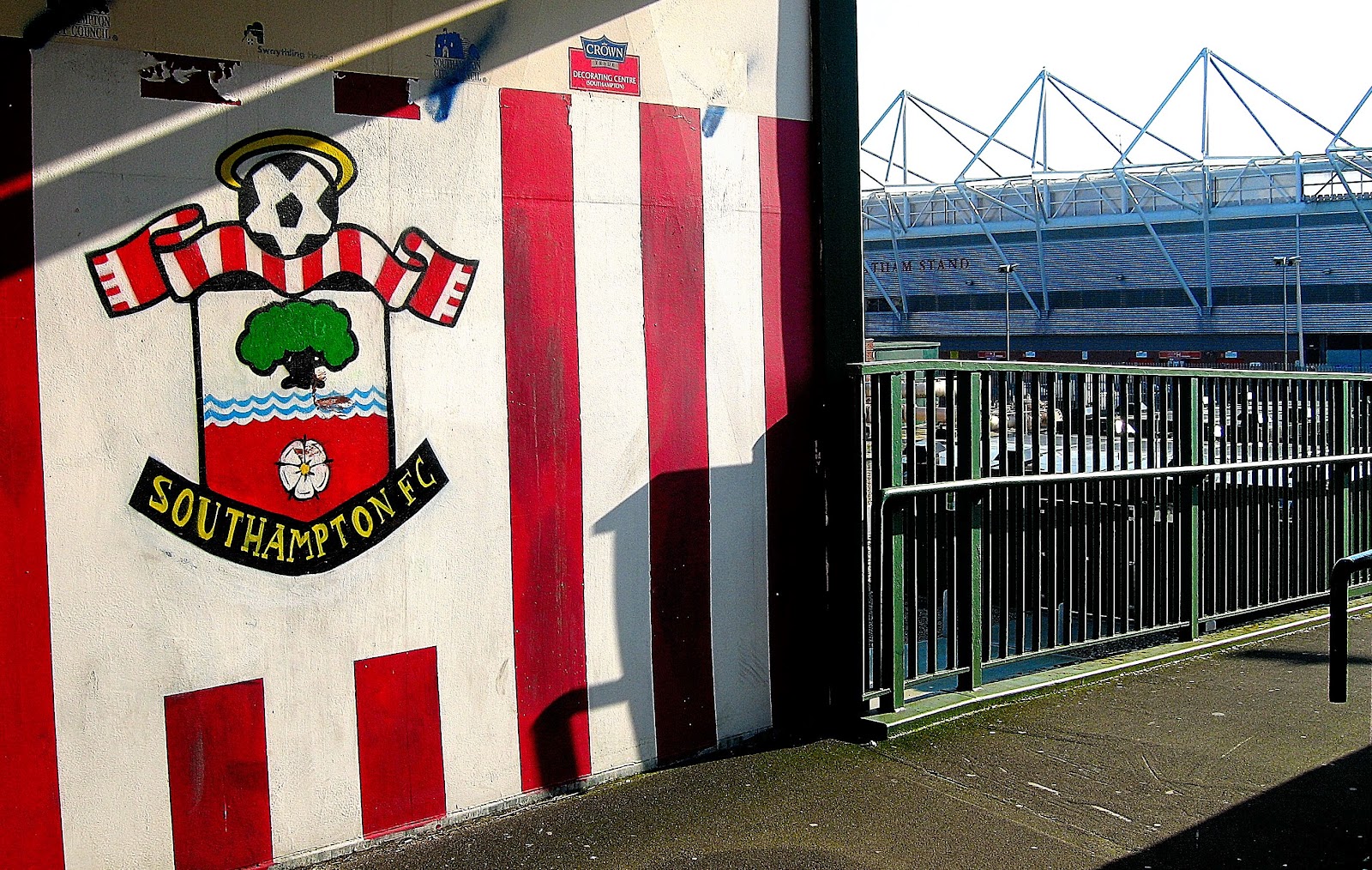 Southampton's opening season in the premier league was largely a success. Solidifying a return next season to the prestigious league. Unlike their companions from the Championship 'Reading' who found themselves dropping back where they came from.

New manager Pochettino believes he can build on the teams placing of last year and push on for bigger and better things but, does his team have what it takes?

Pochettino looks likely to utilize a formation containing only one striker. A 4-2-3-1 is what many pundits believe Mauricio will use in his new campaign to find glory for the Saints. This indicates that Lambert, Mayuka and Rodriguez will be competing for the top spot this season. Where as 26 year old Billy Sharp looks likely to leave the club, with reported interest from newly promoted Crystal Palace. 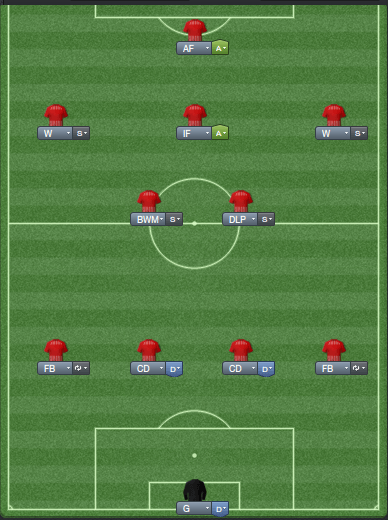 To bolster Southampton's chances this season, they have signed on Celtic midfielder Victor Wanyama and Lyon defender Dejan Lovren have both come into the team and are destined to make instant impacts to the club. 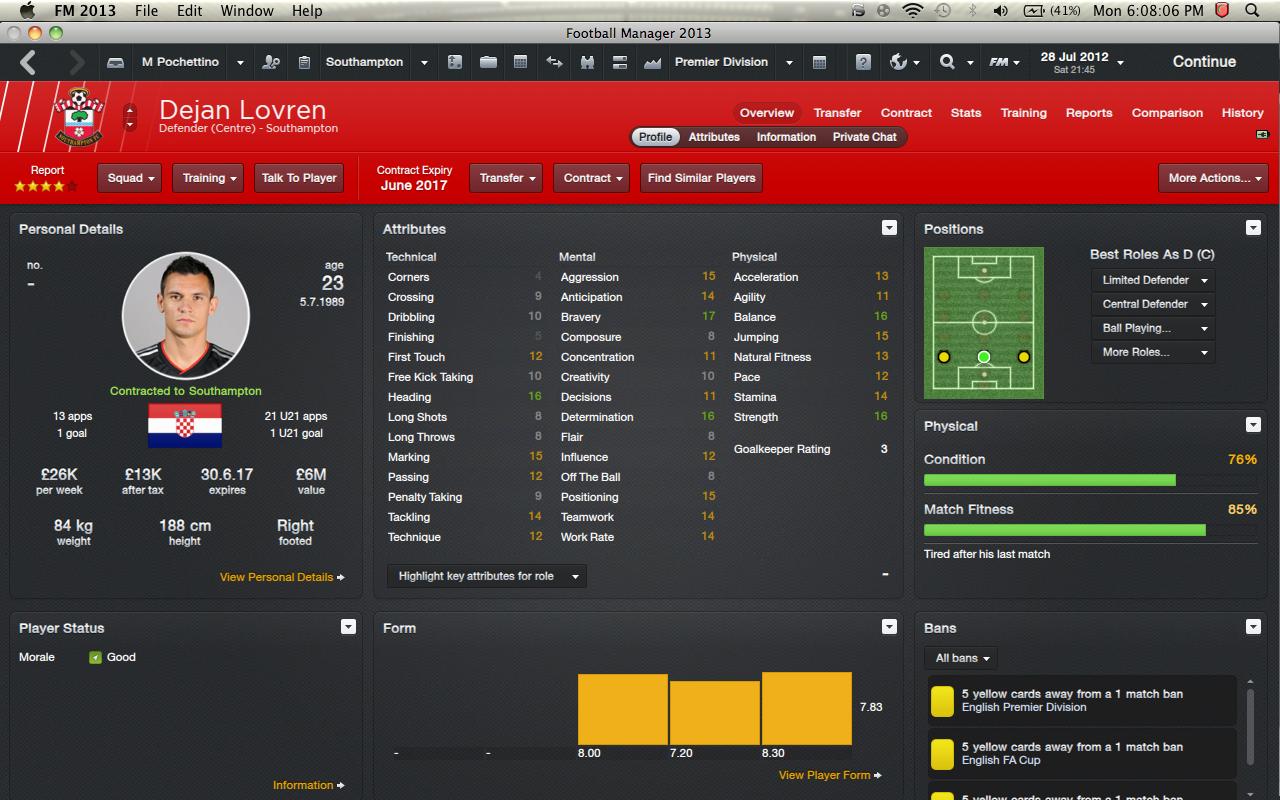 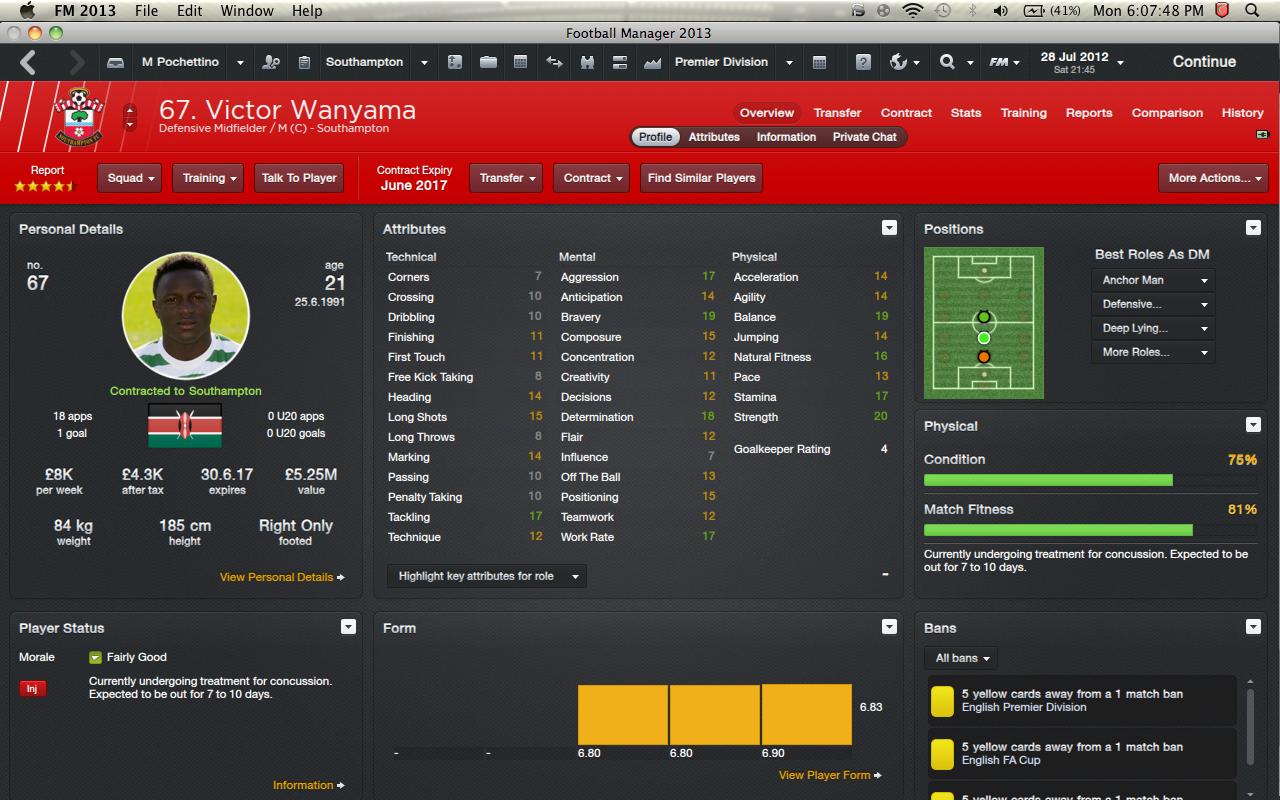 Yet Southampton still look as if they want more players as Pochettino has expressed interest in a few players to bolster the defence and wings.

All in all if the Saints perform the way they did the second half of last season the chances of them mounting a Euro spot challenge are likely. This won't be without a fight though, as clubs such as Sunderland and Swansea have also stacked their squads in search of the same glory.
Login to Quote

Wanyama should be good for you too.
1
Login to Quote

You are reading "Saint Pochettino".