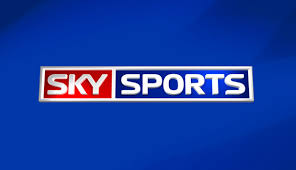 Dundee United have just announced the sacking of Jackie McNamara.

The former Celtic and Dunfermline player has been relieved of his duties
and has had this to say. " The board called me in this morning and said that they had reviewed my position at the club and that they would like me to be relieved of my duties but hopefully my successor does well at the club and i wish him all the best".

He also played for Shamrock Rovers, Dunfermline and Leeds United
Login to Quote

You are reading "Noel Hunt: Return to the Terriers".