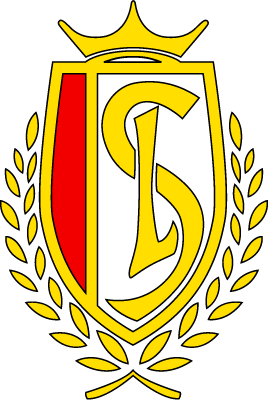 Verdinho
7 years
Big Paulo!!! I hate Chelsea and think Ferreira was a crap player BUT... He is a very cool guy and model professional

Caelis
7 years
Will definitely be following this story. Good luck with making them big in Europe again.
Login to Quote

its me
7 years
How will u be using dennis praet? ?
Login to Quote

Caelis
7 years
it depends on his tactic
I would use him as a mc (advance playmaker) or mlc (central midfield support) because that's the tactic I use.
Login to Quote

Caelis
7 years
What tactic will u use anyway :-p
what with your staff will you keep them or throw them all out Caelis
7 years
good choice who we will playing along side him? on the other cm spot I mean.
I presume you put Bruno on the mr spot
I can not see the screens you posted here on at work (for one reason or another some pics are being blocked here while other aren't) but will look at it later today when i'm at home.
Be sure to take a look at alvarez, heylen, henen and lukaku too they should be good material for your team
if I remember correctly they have all pa set to -8 or -7 in the editor
Login to Quote