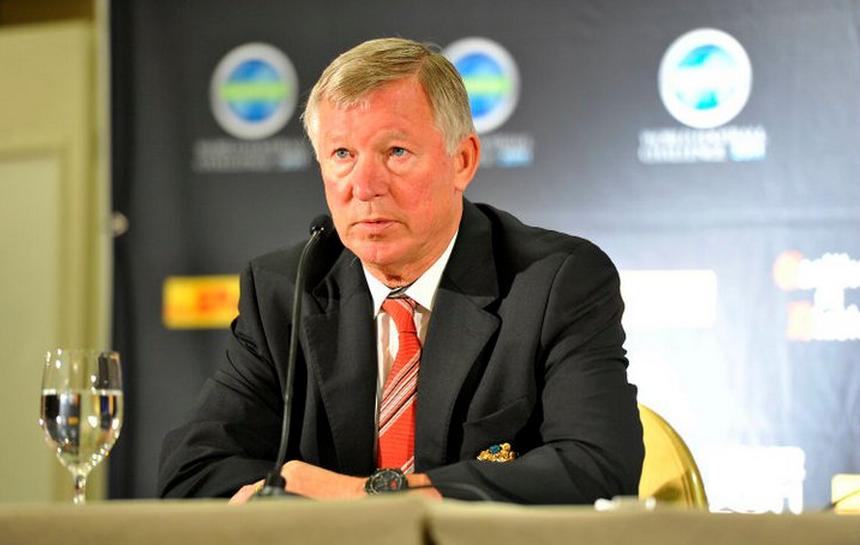 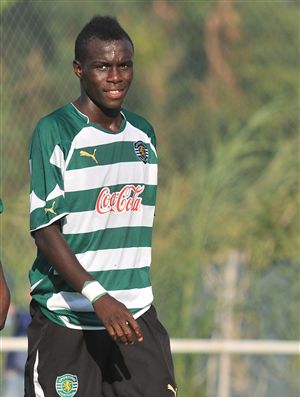 DembaWalker342
10 years
Good story mate, keep it up.
maybe next season bid for lucas moura and put him on the wing, trust me he would be the new ronaldo for u
Login to Quote