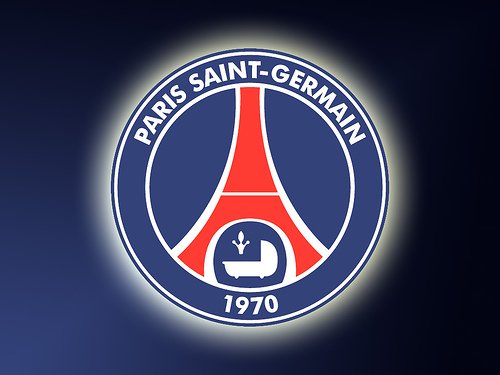 swanny8589
10 years
Very exciting news coming out of France today is that PSG have announced the signings of Klass Jan Huntelaar and young Santos goalkeeper Rafael
. both players have stated that they are very happy be be joining PSG in an exciting time for the club and will be doing their utmost in order to bring silverware to Paris 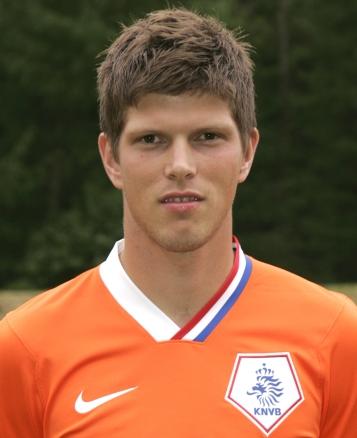 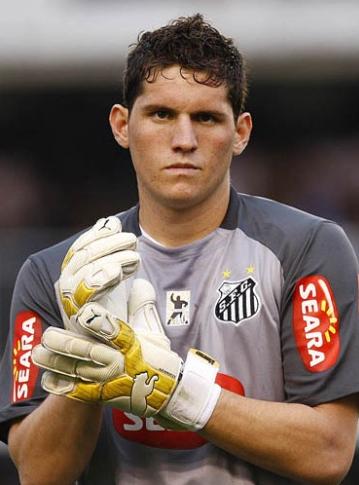 Kiwi
10 years
Are you keeping your Chelsea story going?
Login to Quote

gizzydrop
10 years
Best of luck, Huntelaar is an absolute beast. Even when he was like 32 on my game i think his finishing was still 20 or something insane. Enjoy
Login to Quote

swanny8589
10 years
Preseason has officially started for Paris Saint Germain. we have been invited to play in a friendly tournament in Cairo alongside Fc Twente , Al Ahly and Club Africab. we were drawn against Club African in the first semi final whilst Fc Twente play Al Ahly in the other semi

swanny8589
10 years
PSG have announced that Everton Santos has joined Cagliari for $1.2m. this is another step of clearing our wage bill on players that dont have the quality to challenge for places. Zoumana Camara has joined turkish giants Fenerbahce on a season long loan. Fenerbache have the option to buy Camara for a fee of $925k.

swanny8589
10 years
pre-season is officially over for the season and im fairly happy with our performances to go with it . the main objective out of preseason was to get our players match fit before the big start

swanny8589
10 years
Envious eyes were cast over Paris Saint Germain this morning as chairman Nasser Al-Khelaifi has injected and extra $37.5m into the club 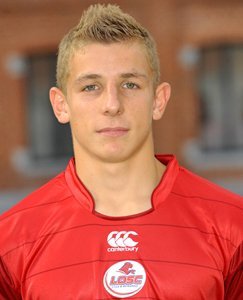 swanny8589
10 years
Siaka Tiene has completed his move to West Brom for a fee of $2.5m. with Tiene feeling alienated at PSG we thought this move was best for everyone involved
Login to Quote

swanny8589
10 years
The European Champions League is back for another year. the managers of all 32 teams competing arrived at ( sion ) Switzerland to cast there eye over the draw. with PSG being seeded 3rd for the draw i was fearing the worst as we could have been drawn against 2 European giants .
Here is the Draw for the Champions League: