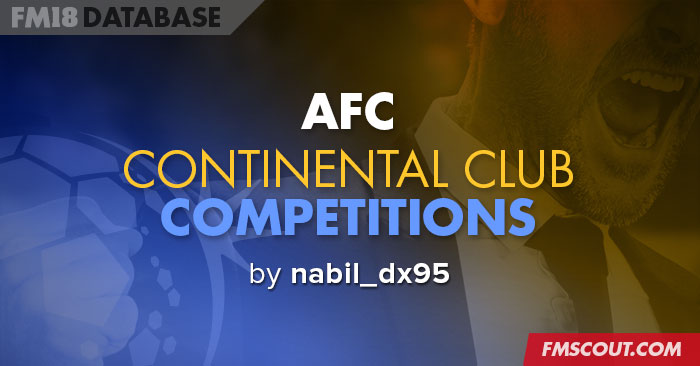 Note : Australian clubs did not qualify for Asian competitions in this file. 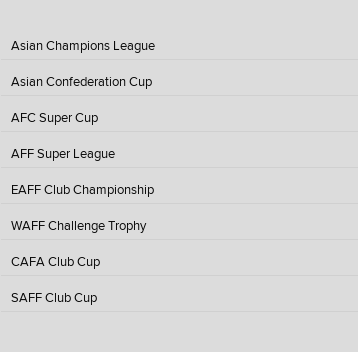 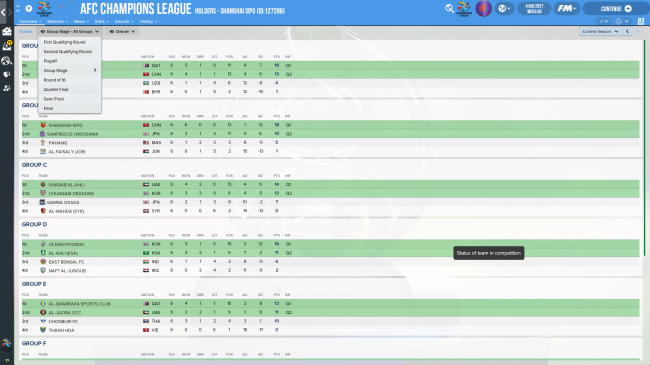 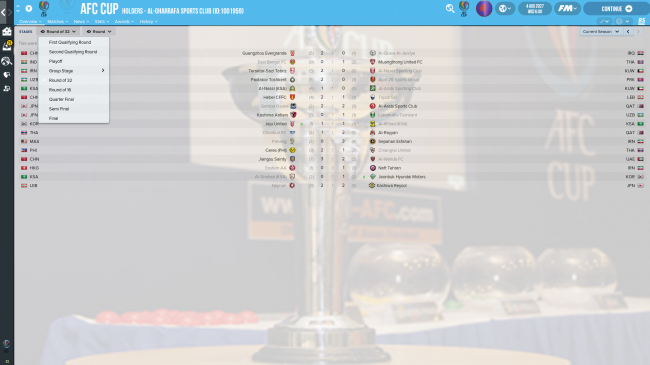 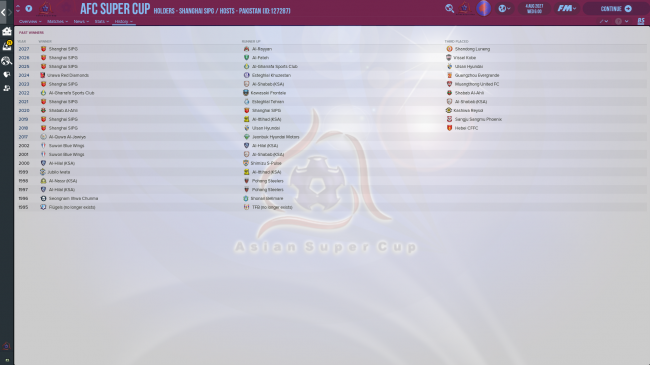 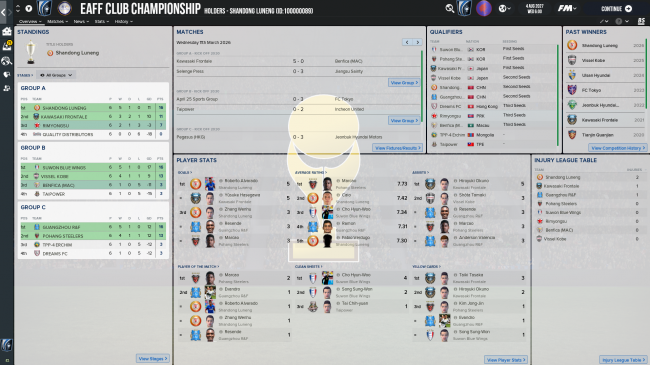 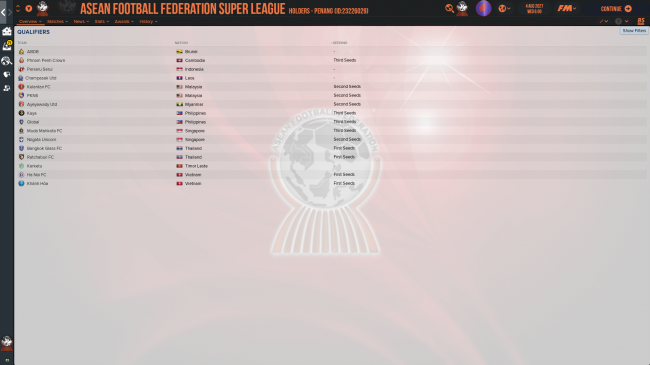 How to add AFC Continental Club Competitions on FM18