Major League Soccer may be a success from a perspective of attendance and profits, but it can only be considered a failure in terms of producing world-class football. In a country like America, where professional sports is a multi-billion dollar industry, that needed to change.

In late 2018, a large group of American investors led by multiple high profile billionaires shocked the footballing world by announcing their plans to completely overhaul the American league system with the permission of the United States and Canadian Football Associations. This plan called for the creation of a four-tier system, with seven leagues in total, that would finally allow for promotion and relegation.

Not only that, but it was announced that after months of negotiation with UEFA, American clubs would be allowed into European continental competitions, a move that did not come without controversy. What eventually caused UEFA officials to cave was the money, which the American investors had a lot of.

Billions of dollars would be pouring into American clubs after a massive 1.2 billion dollar television deal was announced to broadcast American Premier League games and another 250 million for lower league and cup games. Teams were given stipends in order to improve training and youth facilities to attract and produce the game's biggest stars.

On the verge of the inaugural season, tensions are high. The American League has immediately been given a high status in the game but will it be able to attract and produce enough quality players to keep that status? Teams are tense, and with millions on the line and inaugural continental spots at stake, everything is up for grabs.

In an attempt to make the sport more palatable to American fans, all league playoffs and cups will implement golden goal in extra time scenarios. Be prepared to lose on some heartbreakers. 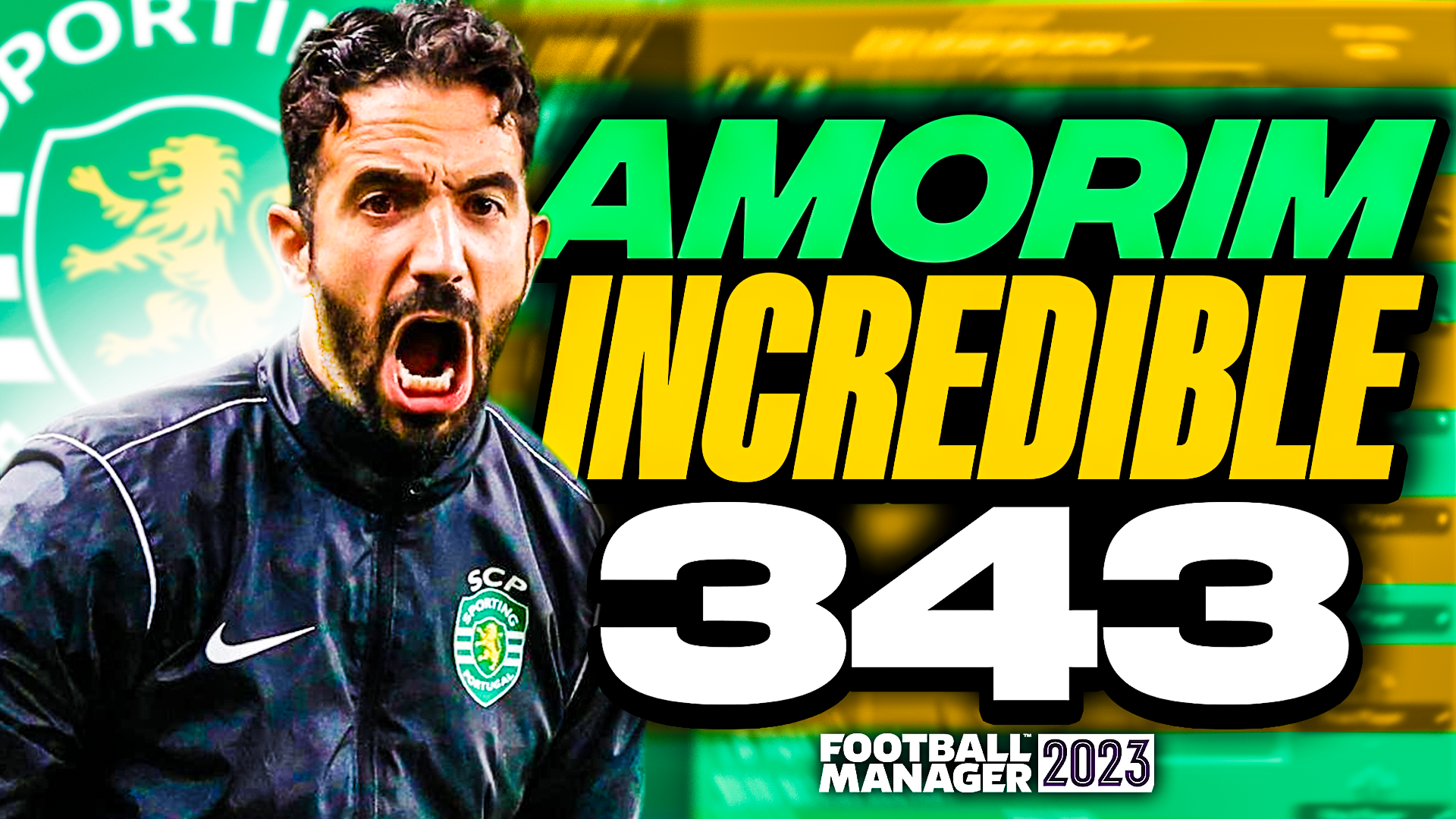