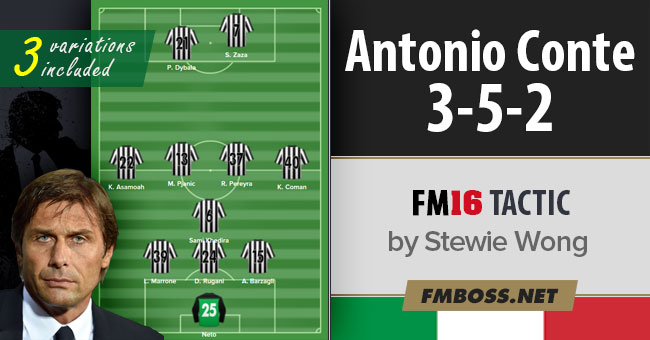 A little on Conte

Antonio Conte (born 31 July 1969) is an Italian professional football manager and former player. He is currently manager of the Italian national team and has signed a three-year contract to take charge of English club Chelsea after UEFA Euro 2016.

His managerial career started in 2006, leading Bari to the 2008–09 Serie B title, and Siena to promotion from the same division two years later. He then took over at Juventus in 2011, where he implemented a 3–5–2 formation and won three consecutive Serie A titles, before taking charge of the Italian national team in 2014 until the UEFA Euro 2016 campaign.

You will say "oh he used another big team", "Juventus is built for 3-5-2", "Anybody could win with them", but I beg to differ. Look at the wonderful results I had. Lazio fought with me tooth and nail because they also wanted it more than the other teams. 7 points clear at the halfway stage.

I didn't use any tricks, I just allowed my players to do what they knew best which is play in a dynamic system which is built on wonderful team work. Another way you could confirm this is by looking at the amount of players I have who are wanted by other clubs. Clubs come after top performing players.

Rotation was also a vital part of my performances because it means I had no tired players and everybody was fighting for their place. No player was safe, not even Buffon. I also gave the youth a chance: Koman, Morata, Dybala, Zaza, Rugani... all players I used because I believed that youth add passion and drive to a stagnant group. You can view the pictures and check my results. 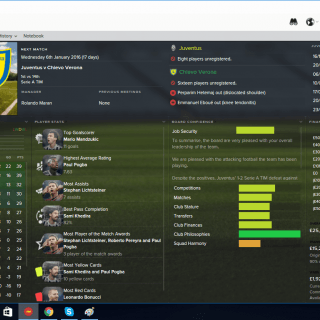 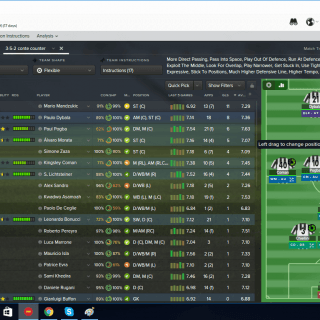 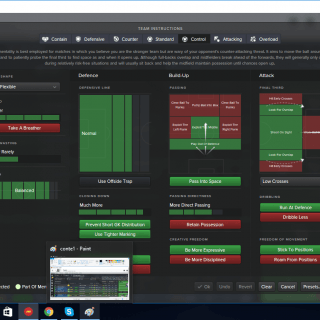 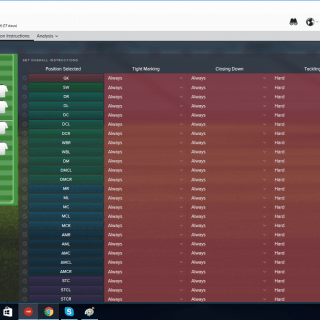 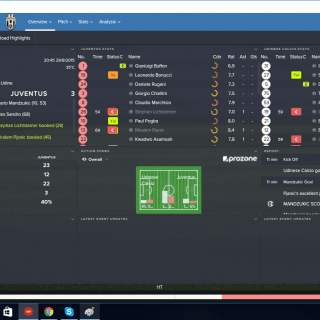 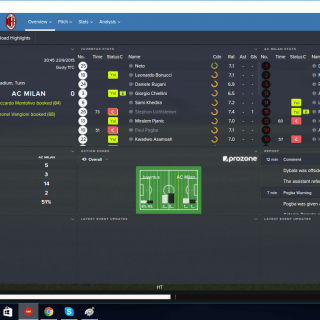 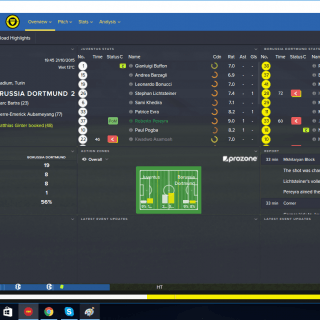 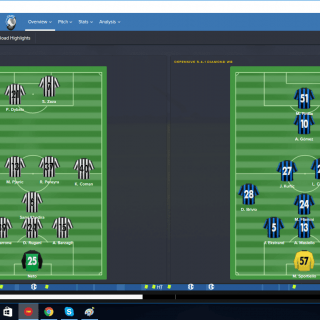 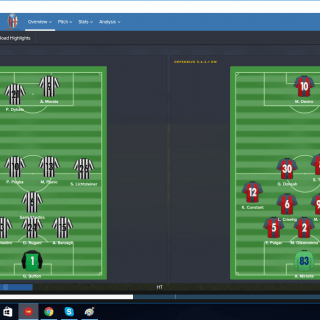 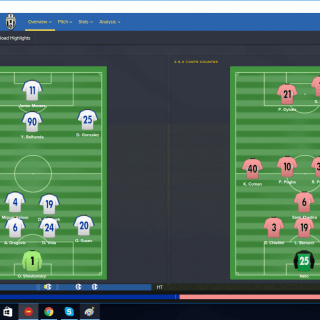 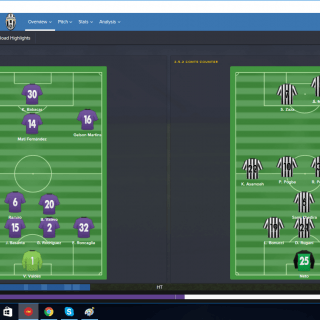 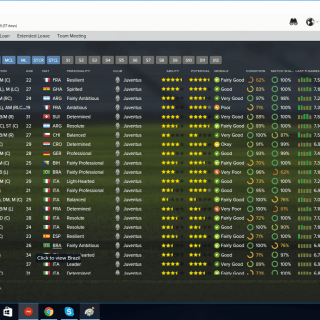