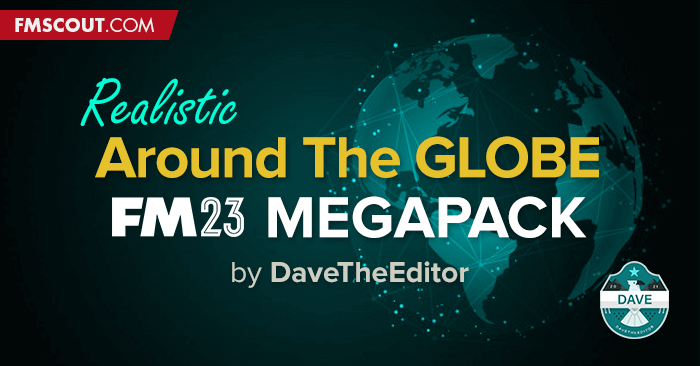 
We are going into the next round! After I already introduced you to the world of the most bizarre countries in the world with my editor knowledge in FM21 and FM22 (unfortunately not completely), it is now time to do the same in FM23. 81.5 hours of "playing time" in my Football Manager 2023 editor already and that can only mean one thing: the AroundTheGlobe megapack is growing and growing. Whether I'm reading the league rules of the Armenian league with my non-existent knowledge of Armenian or looking up the game mode of the football league in South Sudan on 14 different pages, there is always something to do. However, all this work is by no means pointless, because with my files I contribute to the level of education of quite a few FM users, because no one can tell me that they have never read up on the starting country of their FM save as if it were a doctoral thesis. But enough about me, you are not here because of my words, but because of my files. - The earth is round, so is football. Have fun with it.

We have now arrived at FM23 and once again my goal is to make all countries of the six continents playable for you. A huge task, but one that can be mastered in any case thanks to my enjoyment of the editor. As in previous years, the files will be divided into three versions (see below). Also this year, there will be the well-known extra files, but this time already in version 1, version 2 (if these file(s) work) and also in version 3. Altogether, there will be more than 200 files again, which should bring the game enjoyment of the FM to the next level.


Realism is written in capital letters for me, because without realism the fun of the game suffers extremely and the FM is supposed to be fun.

In order to guarantee realism, all files have been and will be created in the extended rules of the editor and mainly contain changes in the following areas:

My work is still closely linked to that of @Daveincid. His Megapack will be fully compatible with mine and its use is highly recommended for complete play enjoyment.

* Real values if sources where available. calculated values according to a Nations average expenditure (Wages etc.) to ensure, these Clubs are represented financially as realistic as possible.

** Real values if sources where available. calculated similar to TV-Money to ensure balance.

* - D1 was also recreated, as this is (unfortunately) not editable in the editor.
​​​** - B-teams were banned from D2 because the FM cannot cope with the mode otherwise.

* D1 is already included in the Sports Interactive standard database.

FIFA U17 World Cup with all continental U17 championships (U17 Euro, U17 OFC cup, etc.) and the qualifiers of them. 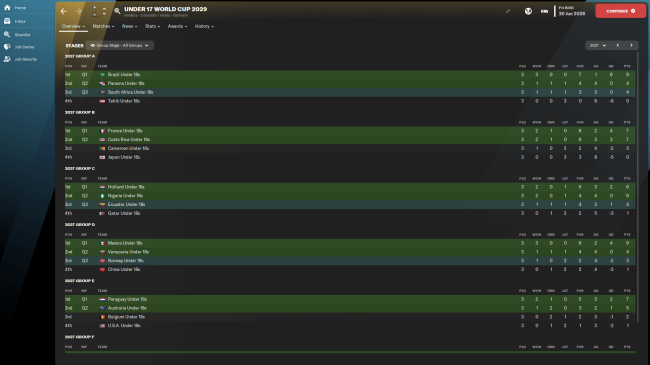 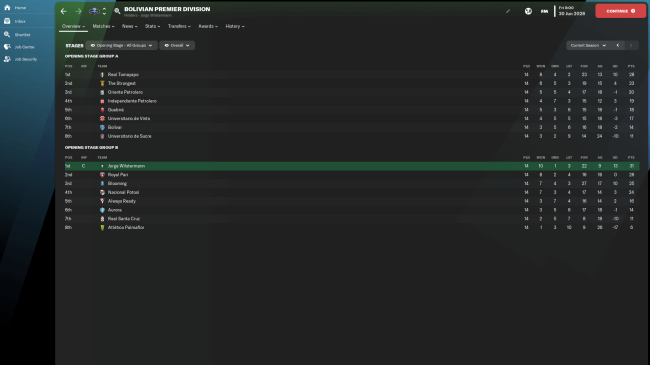 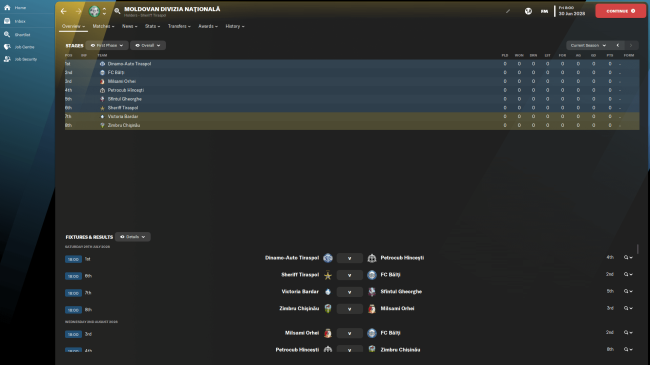 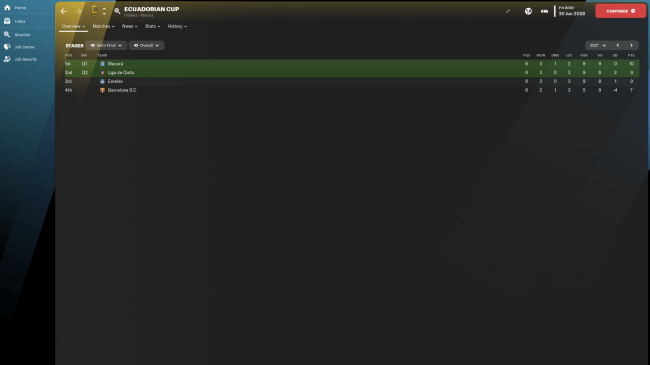 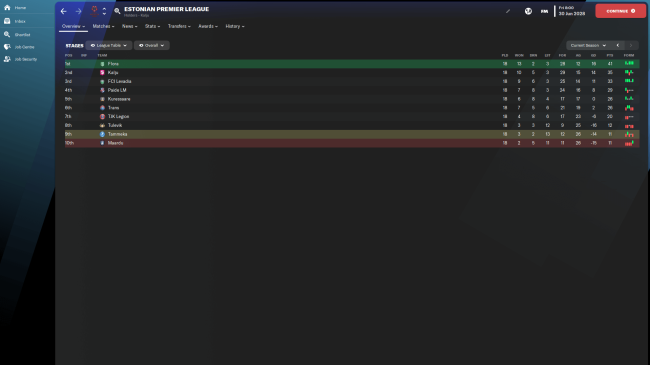 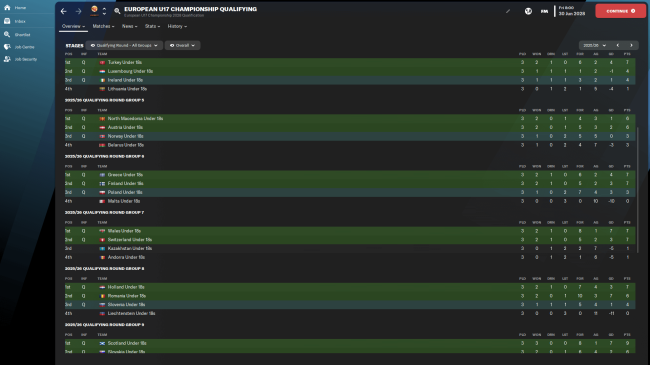 Don't forget to check out our combined Discord server (AroundThe Globe & Increase Realism). It's certainly worth keeping an eye on. - Realism ModFM