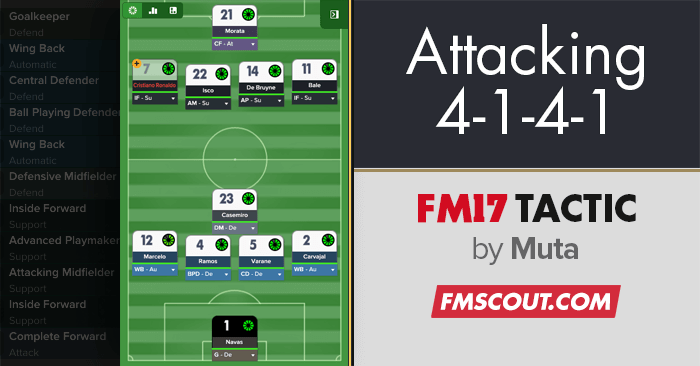 I present to you the most effective attacking tactic I've used so far. 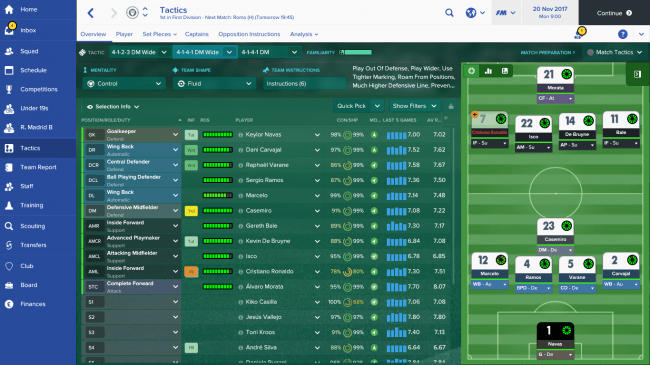 - GOALKEEPER
- BPD
- CD
- LEFT AND RIGHT WING BACKS TO HELP WITH THE ATTACK, AUTOMATIC TO COME BACK WHEN NEEDED
- DM/ DEFEND SO WHEN THE OPPOSITION COUNTER ATTACKING AND THE WINGS ARE UP, THERE WOULD BE THREE PLAYERS IN THE BACK
- LEFT AND RIGHT INSIDE FORWARD / SUPPORT
- AM & AP YOU DON'T WANT TWO PLAYMAKERS
THE DIFFERENCE BETWEEN AP and AM is that AP has more freedom and moves towards the wings sometimes
- CF hold the ball and create chances for himself and for attacking left and right IFs

To succeed with this formation, you need world class players.

Here are the instructions I used. 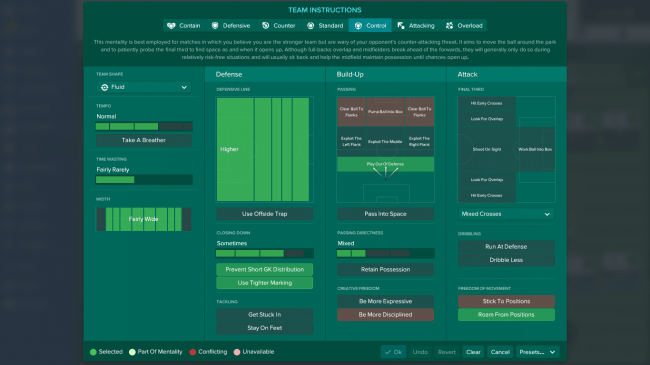 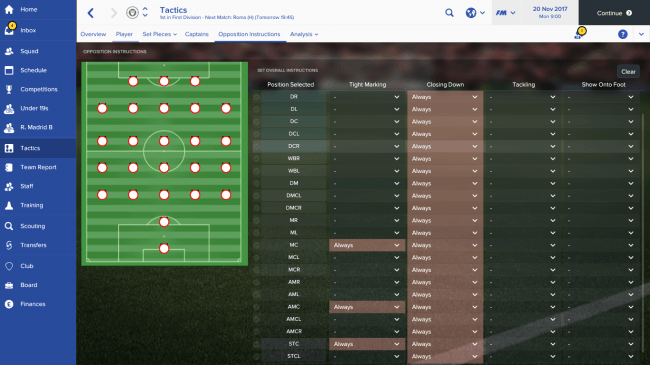 Also I added an instruction to swap positions during the match between L-IF "Ronaldo" and CF Benzema or Morata. Plus another swap between AP and AM to take turns, thus having more freedom and make it difficult for the opposition to mark your AP.

I won the double on first season and reached the UCL final. 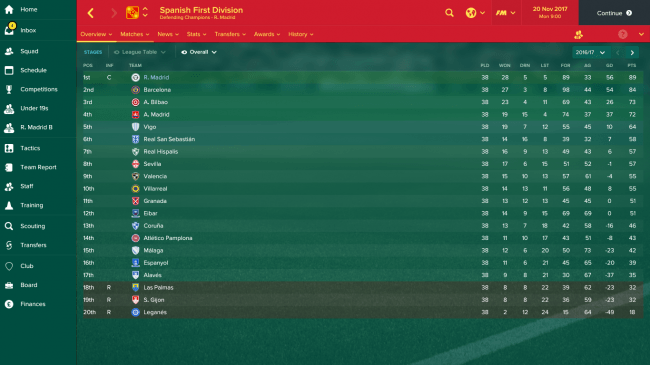 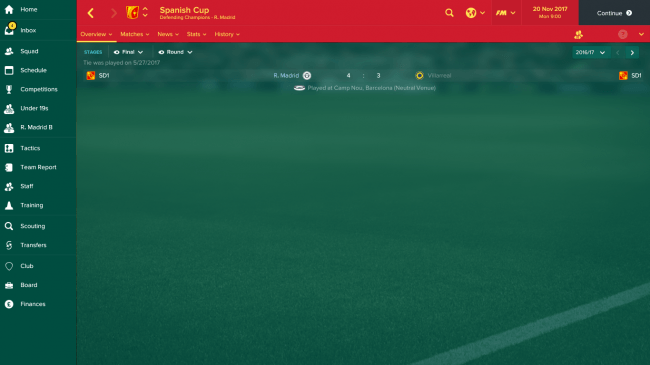 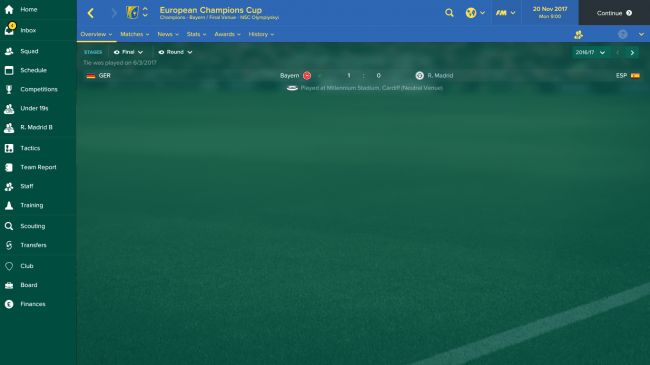 And this season so far, I played 13 games, no loses and having the best offense with 40 goals. 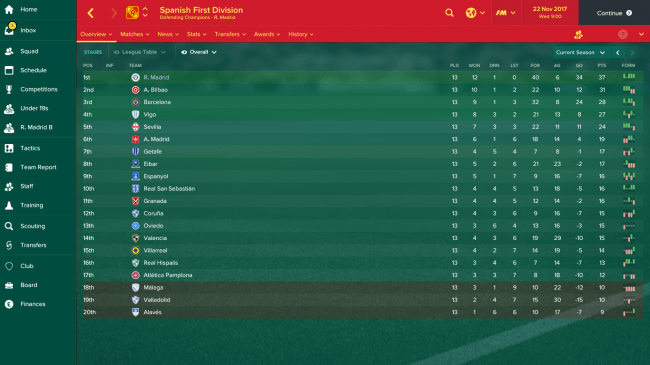