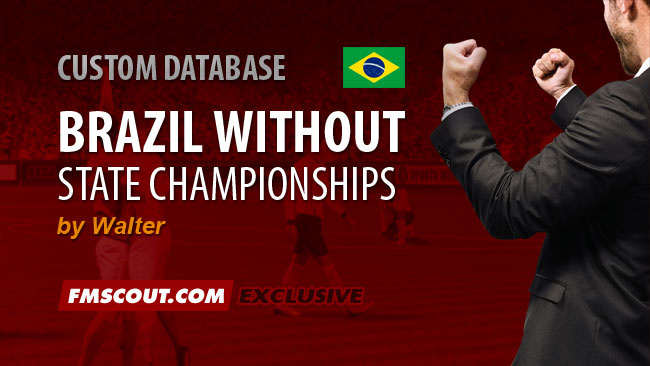 As a huge fan of Brazil and the football in the country I would normally not hesitate to begin a save there with my team Botafogo. But, there is one thing stopping me: the State Championships.

Alongside a regular cup, possible continental fixtures and a thirty-eight game season yet another competition just means that the season ends up dragging on for way too long. All in all you could possibly be playing over 80 games in a season which borders on unplayable - unless you are very brave.

I know numerous colleagues who agree with me and I hope that this database will not only help shorten the season in one of the world's biggest hotbeds of talent but also encourage more people to challenge themselves in Brazil and hopefully broaden some people's horizons.

A few things to know about this database

1) I have added a whole new division beneath Série D, known as Série E. This is completely fictional but I felt it must be added due to the amount of teams in the database otherwise there'd be 21 unlucky teams missing out, now there is only one.

2) The team in Série E have been put in there based on reputation. The teams with the lowest reputation in Série D have been relegated so to speak. If you want to change that feel free to with the file on the editor by going 'Add Nation Rules'.

3) The Supertaca do Brasil is also not real, but since there was no Supercup currently active I felt it necessary to create one in order to create a realistic league setup.

4) All rules for Série E and the Cups have been replicated from real life rules and transfer windows represent the real life ones which take place in Brazil. Matchday and squad rules are also correct from what I've been led to believe, also.

Finally, if you get any errors please leave a comment or send me a private message. I'm not the most experienced database creator so I may need to consult someone else. 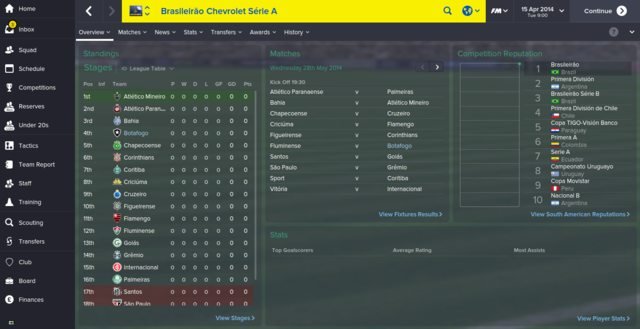 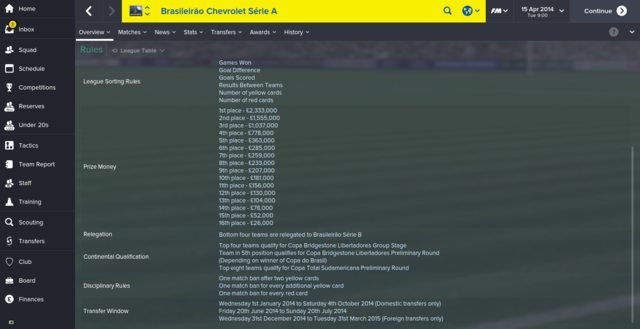 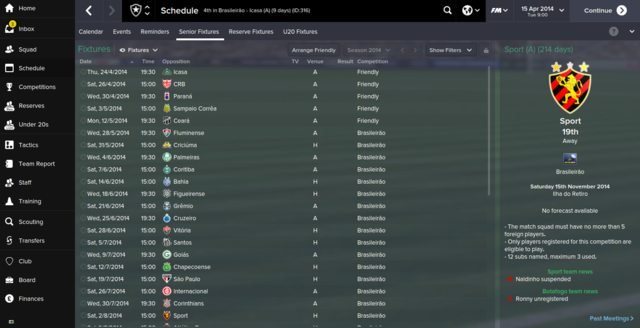 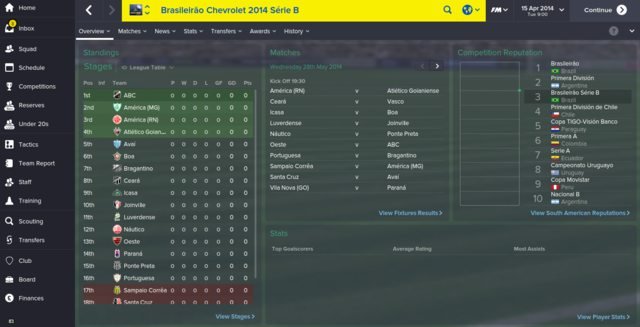 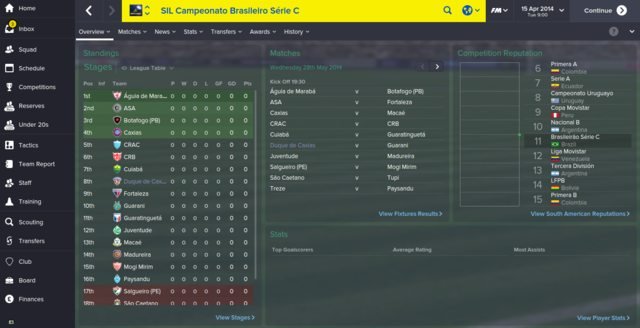 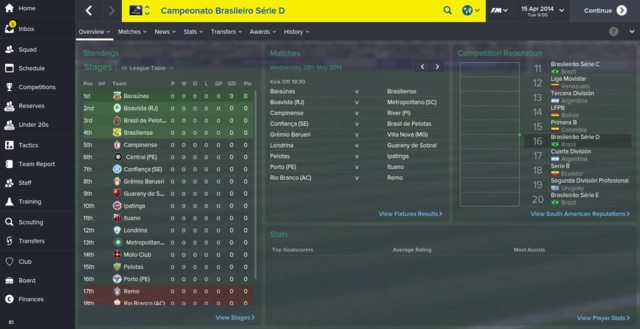 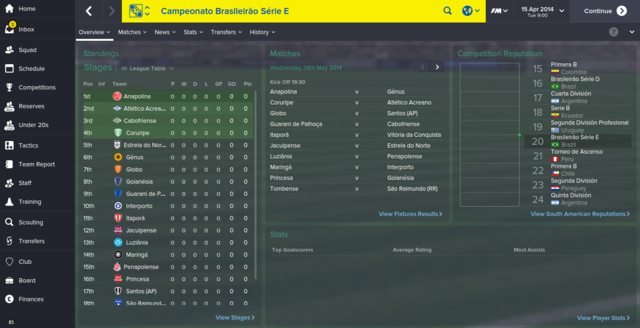 How to activate this league in game

Put the file in this place:

Create the "editor data" folder if it doesn't exist.

And then start a new game, tick the box next to it when loading editor data files and it should be ready to play, enjoy!