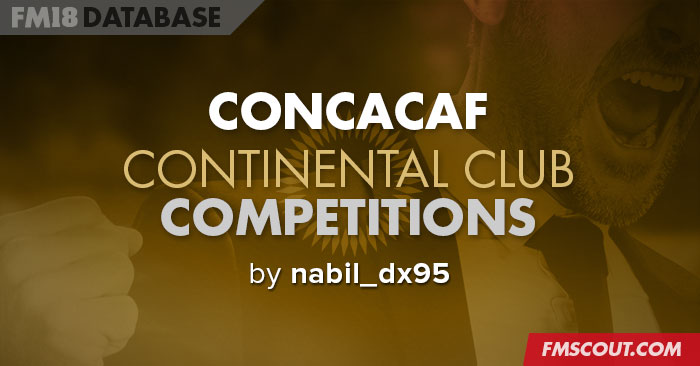 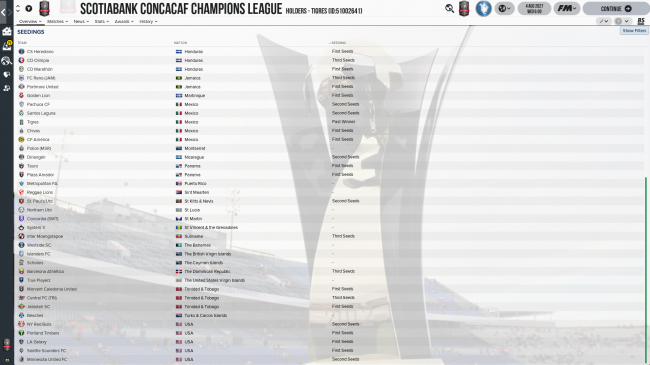 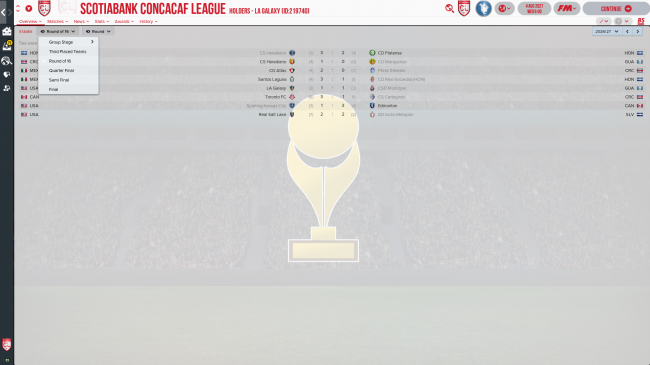 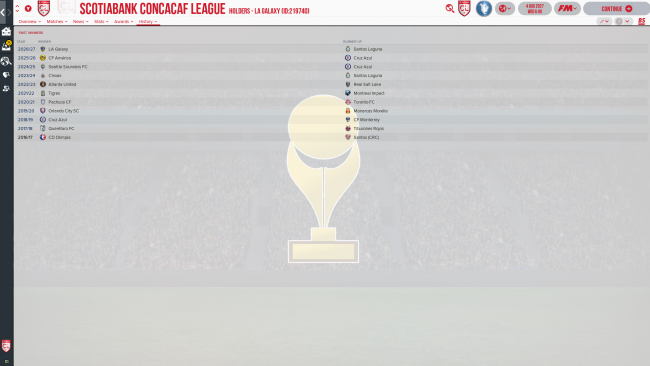 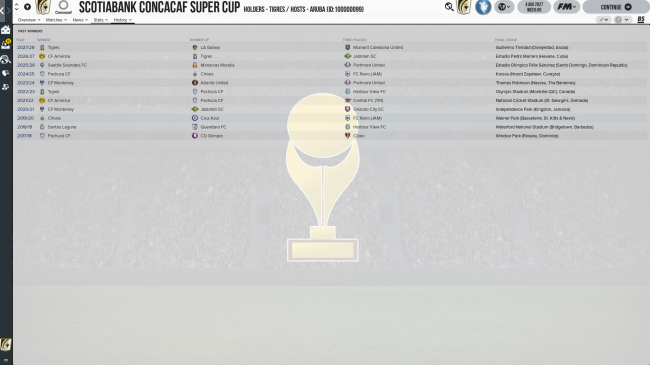 How to add CONCACAF Continental Club Competitions on FM18