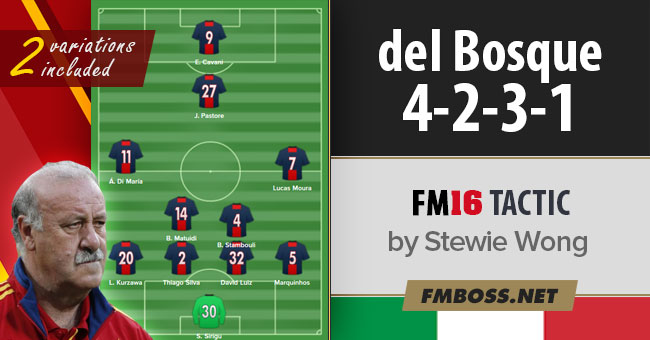 A little on Vicente del Bosque

Vicente del Bosque (born 23 December 1950) is a retired footballer born in Salamanca who is currently the manager of the Spanish national football team. After taking over from Luis Aragonés – who had led Spain to European success in the 2008 European Championship – Del Bosque went on to lead the national team to win their first-ever World Cup in 2010, and then to retain their European Championship in 2012. Del Bosque coached Real Madrid from 1999 to 2003, which was the most successful period in the club's modern era. Del Bosque is regarded as one of the greatest and most successful managers of all time; he is to date the only football manager to have won the Champions League, the European Championship, and the World Cup, as well as the Intercontinental Cup.

During his playing career, Del Bosque made over 400 appearances for Real Madrid, winning five La Liga titles and four Copas del Rey. He represented the Spanish national team on 18 occasions.

This was one of the most challenging saves I have ever played. The P.S.G team lost Zlatan, one of the biggest personalities to replace in football, but I also had a very limited amount of funds to spend at the start of the game and my D.O.F decided to spend it all on Carlos Vela. The team had youth, but not as much as I would have liked to create a winning atmosphere. Finally Cavani was my only out and out striker.

I thought it would be a disaster, BUT the team showed their will to win and proved they were not just a ZLATAN led team. Cavani flourished under the tactics of del Bosque registering over 20 goals at only the halfway stage.

The football was fast and fluid and very easy on the eye. The players worked hard for the TEAM. P.S.G a team built on individual brilliance had evolved into a team built on hard work and determination. Check the screenshots below and you will see how many points I led the league by, then look at my Champions League group (no losses).

This team turned out to be one of my best drilled sides in just a matter of months. Look at the results. Tactics of Del Bosque transformed this one man team into a decisive fast and beautiful side. 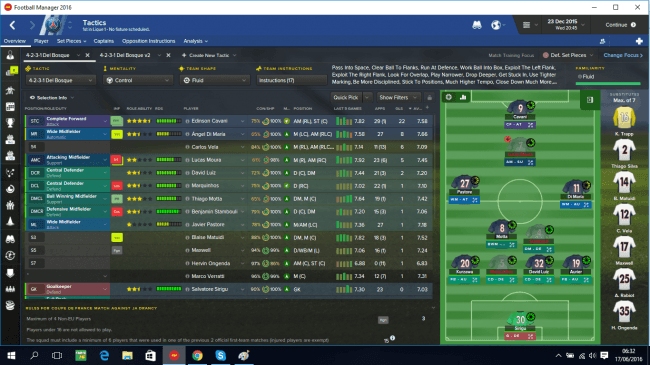 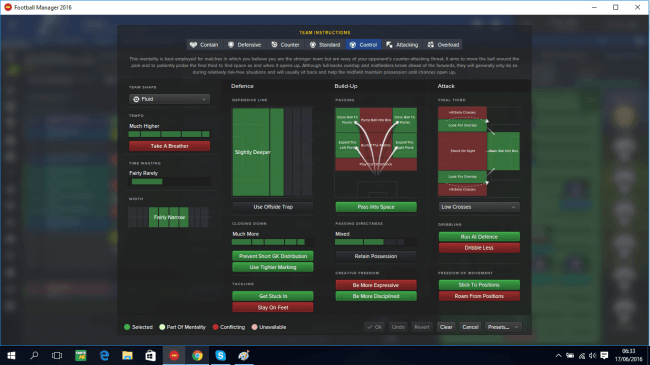 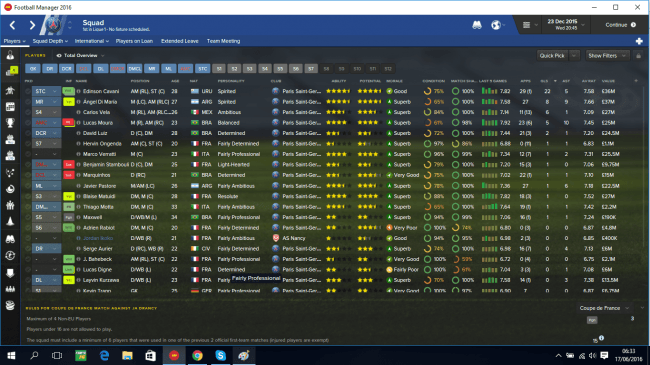 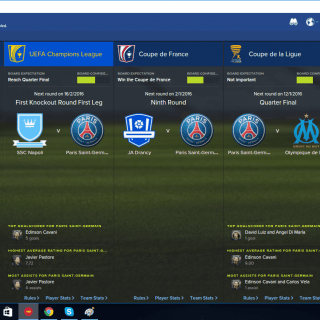 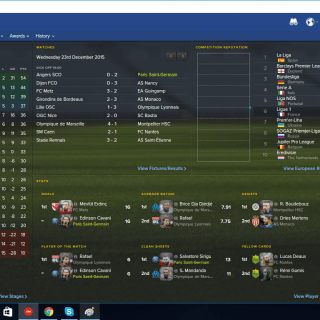 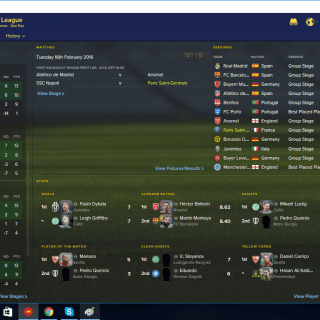 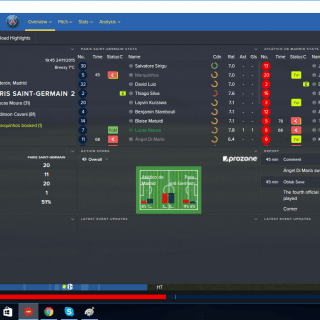 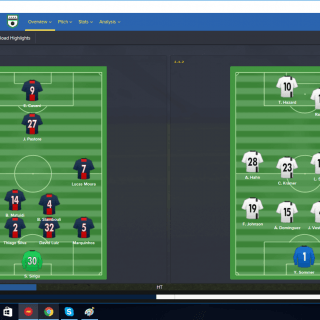 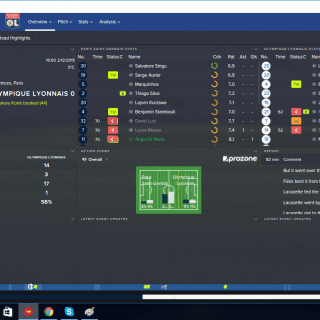