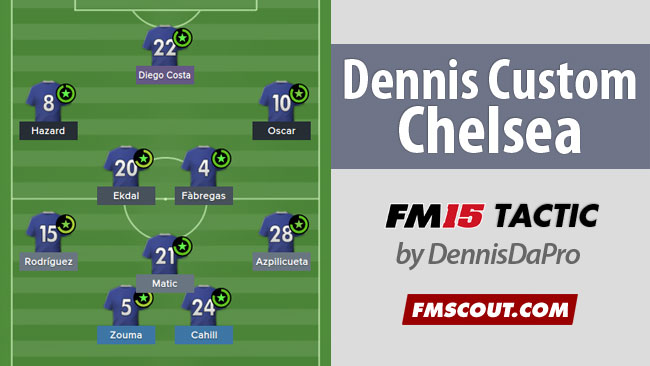 This is my second season in Chelsea and this is how the standings looks. 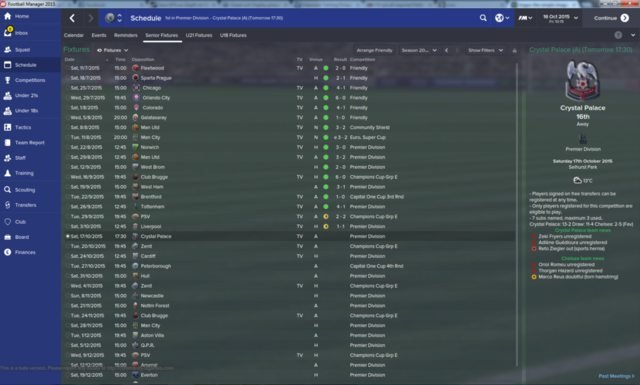 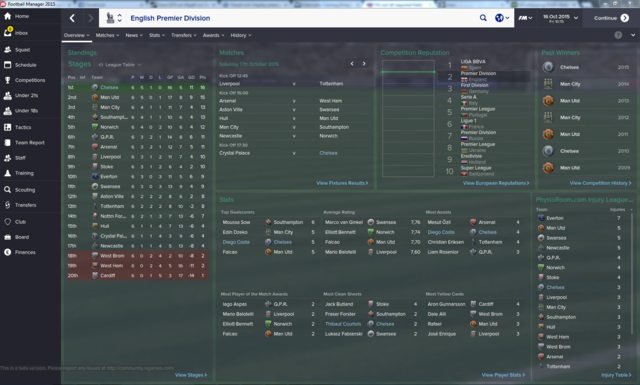 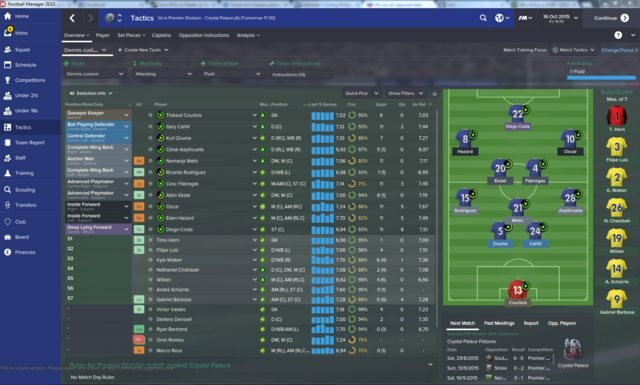 Another thing to note which I want everybody to see, that I base my lineup of how good the players are in the last 5 games, and if they have a good and rating over 7,0 then I'm usually lining up with those players. I do rotate a lot but most often I go with my regular team which I displayed in the screenshot above.

This tactic also worked against Liverpool - Manchester City, and every else big club in England. Yes it was so good that I won 7-2 over Juventus in the CL final, and as well some late matches near the end of the season as you see displayed in the following picture. 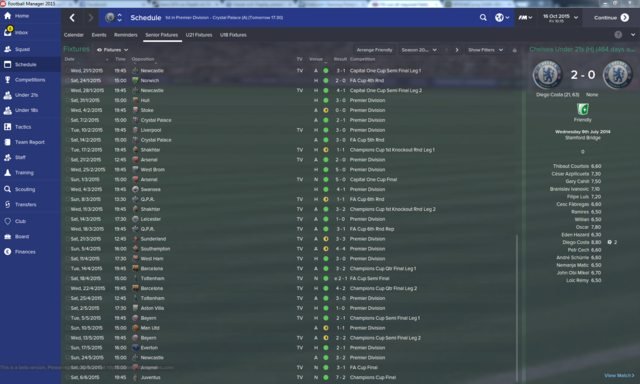