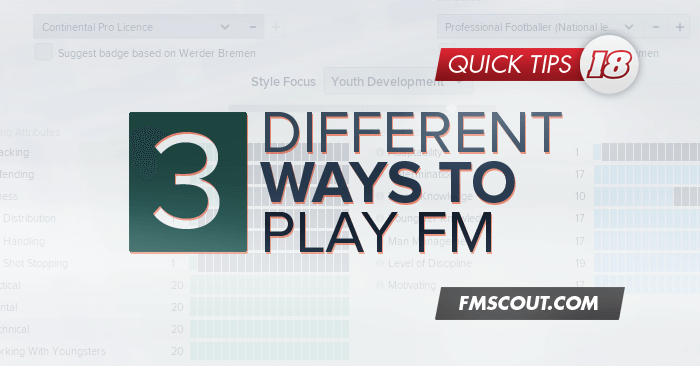 With every year's version of Football Manager, the big question is which team to choose. Most people go with their favourite team, some others will start a „real“ career and some others choose to develop their local team.

But there are some other options how to play the FM:


Sack – or don’t hire – managers for your youth and reserve team. Instead take control of them yourself. This way you will learn much more about your players (hidden attributes!) and you’ll have better control about their development. The disadvantage may be that you’ll lose some stars at training, but perhaps this could be compensated with the right manager profile built at game start.

For an average Bundesliga team your profile could look like this: 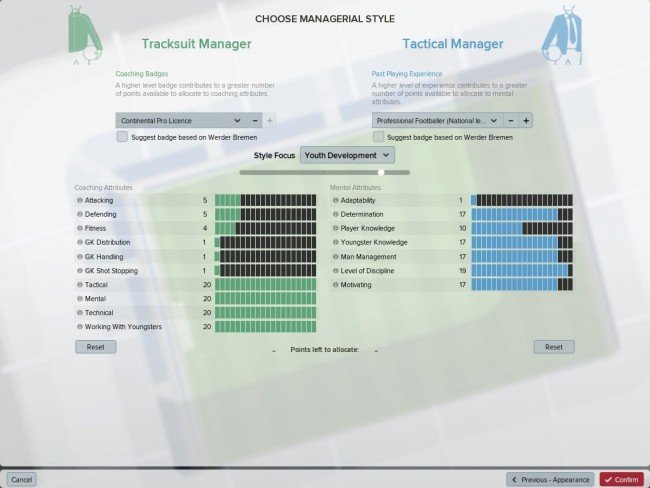 
For me the search for the right club is always a difficult quest. If I go with a big team, sooner or later I’m missing the bargain hunt and the player development. On the other hand, If i go with a small team, I’m missing the European cup games and the high money transfers…

So I‘ve developed The Single-Hotseat-Game. Just add as many profiles as you want and take over as many teams as you want. But – trust me on that – don’t choose too many teams, as the game will soon get boring.

Personally, I choose no more than 4 or 5 teams at game start, because the more teams you take the more difficult it will be to keep track of them.

Here a typical game on a Single-Hotseat-Game: 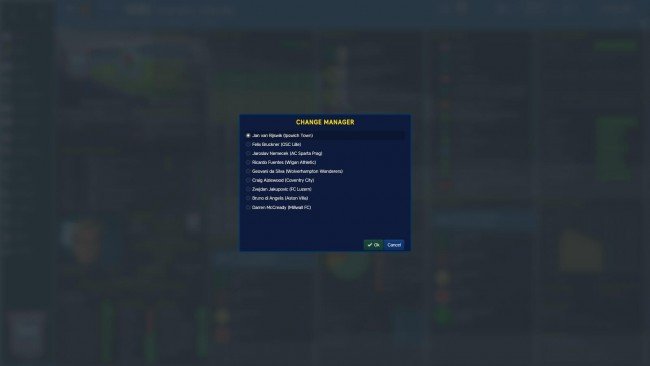 
This is my prefered way to play Football Manager.

In FM17 I took over Ipswich Town with the intention „This time a normal single-player save!“. Then I've learnt that they had no affiliated club, so I asked the board to look for one. The choice fell on St.Mirren FC from Scotland and I loaned them out some of my younger players they asked for. However, the loaned players didn’t get much game time there even though St. Mirren kept struggling…

I bet everyone who‘s playing Football Manager at least once was fretted about missing game time for loaned players, but the solution came in December. The St. Mirren manager has been sacked! Forgetting my initial intention, I took over St. Mirren with a second manager and rebuilt the club from scratch: new staff and new tactics.

Now St. Mirren is playing the same style as Ipswich and the loanees are getting the game time they need. There are obvious advantages for both clubs; for Ipswich as well as for St. Mirren. I can choose exactly which players to loan, be able to keep control of their development and – for St. Mirren – I can easily keep control over the budget.

Since both clubs playing the same general style the players are able to adopt easily and both clubs are gaining from this affiliation. Ipswich and their affiliated clubs. 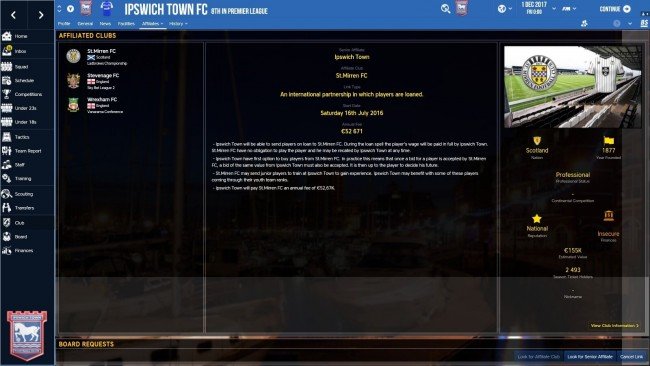 Waiting fort he Stevenage-Manager to be sacked 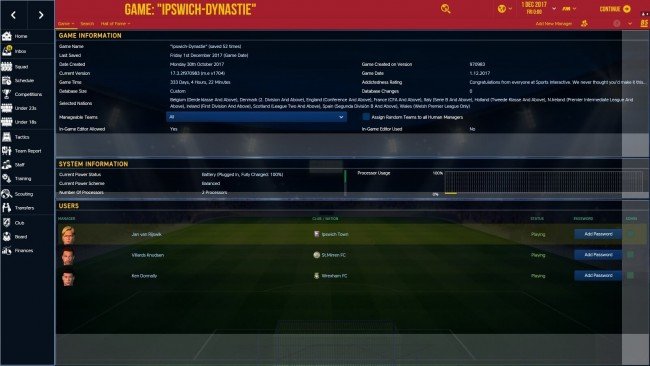 Thanks for reading! If you’re interested, there is more to come.