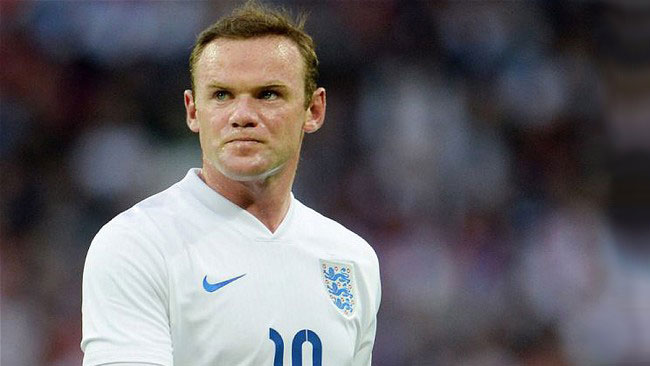 Does Roy Hodgson actually know where each of his player`s best position is? That was the question on my lips as I watched a `workmanlike` performance from England in their draw against Ecuador last night.

As an ex-player, albeit semi professional, I first came across the term `utility player` in the 1970s. Whilst I understand what utility means, I never quite understood how a player could become one! However, Roy Hodgson seems to have cornered the market in that very commodity. We now have a whole team of utility players; ones who it seems can play in any position but the one for which they originally designed.

I am going to ignore the ludicrous media campaign to remove Rooney from the team and instead enquire where it is Hodgson sees him playing at his most effective. We have a dazzling array of pseudo positions being made up by armchair pundits, like `false number 9`. Everybody quotes these labels without wondering what they really mean.

Who Plays Where In The Hodgson Set Up?

We have an England team assembled for the 2014 World Cup by Hodgson, which comprises full backs who are really attacking wing backs, but they cannot defend. We have strikers who are being played as wingers and we have midfielders who cannot create anything. Nobody has a clear cut role under Hodgson.

A perfect case in point is Milner; played as a right full back and made to look utterly inept as cross after cross rained into our penalty area.

Rooney shunted out to the left evidently to give him `game time`, but utterly wasting his finishing ability. I was expecting the usual hysterical hype over Ross Barkley and I wasn`t disappointed.

In schoolboy football it is called `one-man missions` where a player hogs the ball, never passes to a team mate and tried to beat every opponent twice before inevitably losing the ball.

To be fair to Roy Hodgson, he did say exactly that after the match in an attempt to place some rationality to the ludicrous and over-the-top nonsense from the media. No mention of Phil Jones, who has endured a torrid time at Manchester United with injury and loss of form, whose performance was a man of the match showcase.

Oxlade-Chamberlain also was guilty of running at players until he lost the ball, again ignoring team mates. At World Cup level, losing the ball in such circumstances leaves the team vulnerable to counter attacks and certain defeat.

Academies are now churning out `utility players` whose purpose it seems is to be jack of all trades but master of none. Where are the artists? Where are the artisans? We are producing players who are mere functionaries, able to play in a number of positions without actually being in control of any of them.

Roy Hodgson will take the plaudits for playing youngsters and giving them a chance, but for heavens sake, play them in their correct positions.