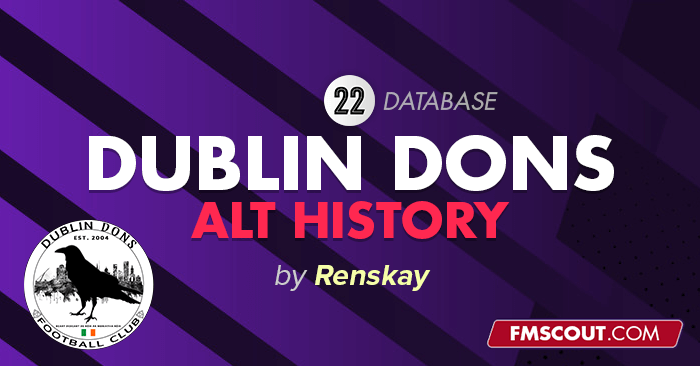 Dominate the English game from the heart of Ireland. 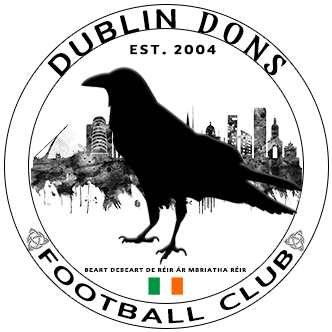 I have replaced MK Dons and completely overwritten their history with the new team Dublin Dons.

I came across a story from over 20 years ago about the controversy between south London team Wimbledon moving cities to north of London in Milton Keynes ,which as is well noted caused quite the out roar at the time, but what I didn't realize is that one of the proposed locations for the new team to be moved to was Dublin. This move would have created a team called the Dublin Dons, becoming the first Irish team to compete in the English leagues. 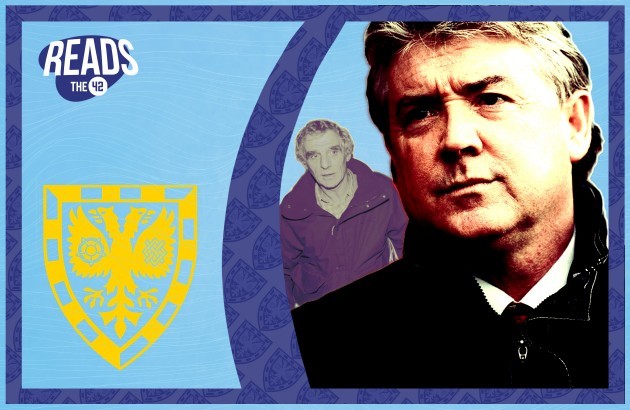 More than 25 years ago, an Irish consortium led by Eamon Dunphy tried to buy Wimbledon FC and move it to Dublin. Some of the key players recall the story, and wonder what Irish football might look like now had it happened.

A consortium led by Irish football legend Eamon Dunphy tried to buy the team and make the move happen but ultimately they were unsuccessful.

This struck me as an interesting idea because I've noticed the phenomenon of Irish young players being plucked from Ireland in their youth because there is no solid and competitive teams locally to give them the opportunities for growth.

So I thought if there was a team for Irish players to go to, it would change how Irish players develop entirely as they'd be able develop at one club, rather than being scattered across the English leagues after going over to England, going to trial after trial. 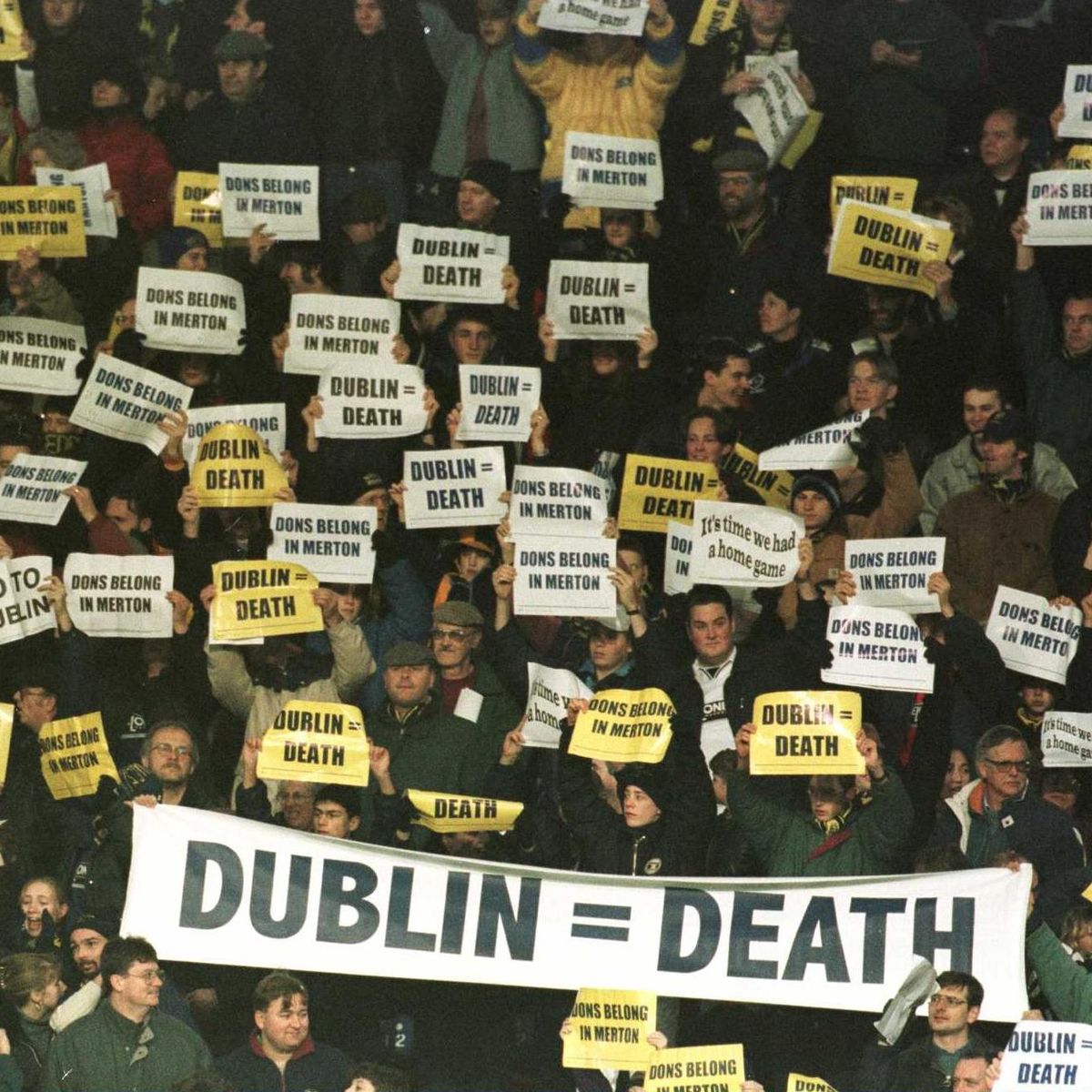 Wimbledon fans also emphatically rejected what was called the "sexy" option of moving to Dublin, displaying banners saying "Dublin = Death" at games in Selhurst Park - this despite the fancifully pitched idea that the club would strike a deal to fly fans over and back from London to Dublin for free to see their team every week.

Also included in this deal of moving the Dons to Dublin was an agreement to pay the League of Ireland clubs a payoff of €5 million approx. and a €127 million project of a 50,000 seater stadium, located where shopping centre Liffey Valley exists today, as well as a provision of a number of football schools of excellence around Ireland.


I decided to make this team in Football Manager 2022, trying to imagine how a team in Ireland would exist in the modern game.

Discussion: Dublin Dons - Alternate History of an Irish Team in the EPL