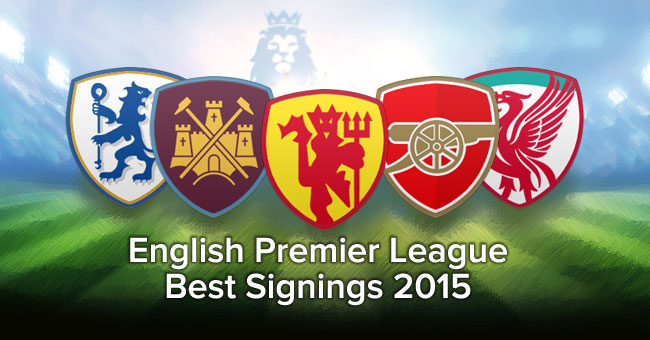 There have been a couple of interesting signings with the opening of the summer transfer window as clubs prepare for the 2015/2016 season. One of the most attractive of the latest signings seems to be Bastian Schweinsteiger’s move to Manchester United, a truly wise choice since Manchester were greatly dependent on Michael Carrick’s performances and match availability. 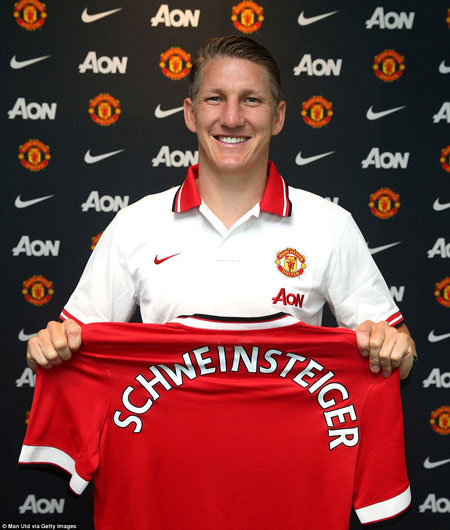 Besides Schweinsteiger Louis Van Gaal has strengthened the squad with Memphis Depay, another wise, but expensive choice considering ManUtd’s lack of a strong forward. Depay is currently one of the hottest prospects in Europe valued £25 million, which is the fee that Manchester United paid to PSV.

West Ham too seem to have made a great move by signing defender Angelo Ogbonna. For a fee of around £9 million Slaven Bilic now will have a strong squad and depth in the back in the next 4 years. West Ham’s expectations have now risen without a doubt.

Petr Cech has made quite a bold move by going to Arsenal. After 11 years of service in Chelsea as the first-team goalkeeper, he has decided to move to Arsenal, which shows that he still has the love for the Premier League at the disappointment of the Chelsea fans. 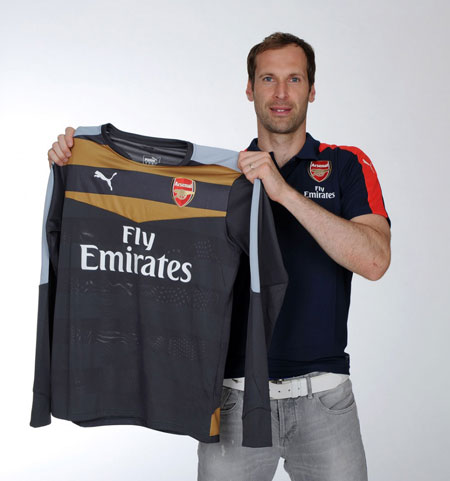 One of the strangest decisions is Chelsea’s decision to get Radamel Falcao on loan from Monaco. Falcao has had a very disappointing season with Manchester United, but who knows, maybe Mourinho has seen something in him that Chelsea can use in the following season. Chelsea have also signed Nathan, the 19-year old Brazilian midfielder from Atletico Paranaense. It seems as if he wants to save some money for a big and expensive football star.

Besides signing Milner, Liverpool seems almost completely uninterested in filling the void left by Steven Gerard, who moved to Los Angeles Galaxy for free. There is nothing better than signing a big star without spending a penny, almost the same joy as when you are offered to play with no deposit bonuses on your mobile phone.

Leicester City have made an interesting signing in the manager department. They have closed a deal with Claudio Ranieri to be their manager in the next 3 years. Ranieri’s last job was managing the Greece national team, but was sacked in November after a home loss against Faroe Islands.

Discussion: The best signings in 2015 in the English Premier League