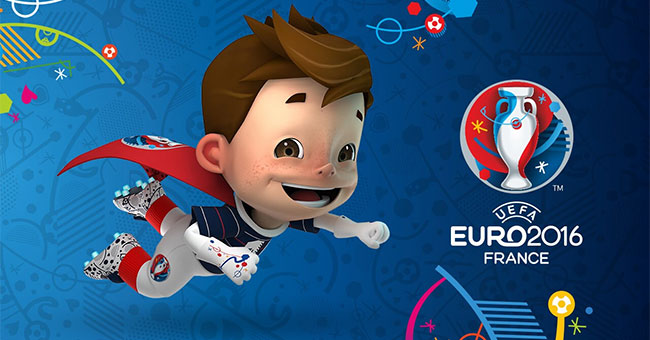 With the 24 participating teams confirmed for next summer’s Euro 2016 tournament in France, excitement is starting to build for the competition.

A host of European football’s historic countries will surely be in the mix when backing your choice on Ladbrokes, but there is also scope for a few dark horses to make a splash.

Here are the main contenders for glory.

Considerable pressure will be on the hosts’ shoulders given their home advantage and the quality in their squad, but their chances of success could well be down to coach Didier Deschamps.

If the former Marseille boss can fit all his superstars into a system that works and keep harmony in a national group renowned for divisions, France will be a real force at the competition.

With the likes of Paul Pogba, Antoine Griezmann, Karim Benzema and Anthony Martial at Deschamps’ disposal, Les Bleus will be a dangerous proposal.

The reigning European champions and powerhouse of global football over the last decade, Spain may well have had a poor World Cup but remain a superb side.

Some of the older heads have started to take their leaves of absence, but plenty of world-class talent and up-and-coming superstars remain.

Vicente del Bosque needs to get the blend between experience and youth right; if he does, no-one will enjoy playing La Roja.

Perennial underachievers, England again dashed the hopes of a nation last summer at the World Cup amid a reputation of choking in tournament football.

A flawless qualification campaign suggests improvement and Roy Hodgson has had more time with the group to make an impression.

England have some superb players, but overcoming mental barriers is the biggest obstacle to success.

The world champions are an obvious choice, with Germany seemingly always in the mix come the business end of competitions.

With a core of Bayern Munich players still comprising the heart of the team and some prodigious new stars being added, Joachim Low has imperious personnel at his disposal.

The Germans will be keen to follow Spain’s lead in winning consecutive tournaments and if they get it right will take some stopping.

Currently ranked as world football’s number one team, Belgium have embarked on an ambitious project under Marc Wilmots courtesy of a golden generation of players.

With the bulk of the country’s top stars featuring in the Premier League on a weekly basis and developing together at national level, on paper they look like a side that is capable of beating anyone.

Although not the first name that traditionally pops into the mind when thinking about European football’s top teams, this could well be the stage for Belgium’s greatest-ever achievement.

Discussion: Euro 2016 - Who will claim glory in France?