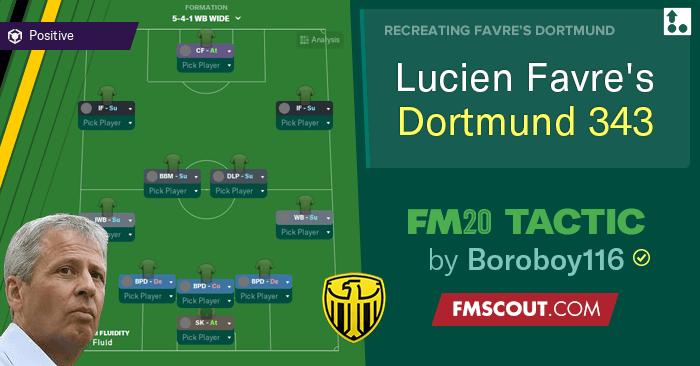 Prior to the arrival of Favre in the 2018/19 season, Dortmund went through a period of transition. Having parted company with coach Thomas Tuchel at the end of the 2016/17 season their search for a new coach led to them appointing the former Ajax coach Peter Bosz. The Dutchman, however, did not last long in Dortmund and he was replaced by the Austrian coach Peter Stoger. Neither coach captured the imagination of the passionate Dortmund support and the club was lucky to finish fourth in a Champions League qualification spot. Prior to the appointment of Bosz, however, the clubs first choice had been the former Borussia Monchengladbach coach Lucien Favre.

Last season, Borussia Dortmund accumulated 76 points over the course of 34 games, playing the tried and tested 4-2-3-1 formation. But for whatever reason, this season the 4-2-3-1 was just not working. The first half of the season saw some troubling times for Favre and his team, as they ended up drawing far too many games. With defensive issues abound like never before under his reign, Favre knew he needed to change something and it was clear that simple personnel tweaks weren’t making a big enough impact. Instead, the French manager tweaked the formation, changing his tried and tested 4-2-3-1 into a fluid and creative 3-4-2-1.

Under Favre, it is the defensive phase that looks the most complete and effective. Gone are the days of gegenpressing (counter-pressing) that Dortmund utilised so effectively under their former coach Jurgen Klopp and instead Favre has installed a more structured defensive approach with a medium block looking to only press the opposition situationally, when they make an error in their build-up or when they enter the Dortmund half of the field.

Once again there are real differences in the way that Dortmund look to transition from defence to attack under Favre when compared with their successful spell under Klopp and Tuchel. Under Klopp, in particular, Dortmund were noted for their rapid transitions from defence to attack, they moved the ball quickly and used the pace of their forwards to stretch the opposition defensive structure before it got a chance to fully develop.

To go along with the more nuanced and passive defensive structure that Dortmund are using under Favre they are also more measured with the way that they transition into the attacking phase.

Dortmund is famously a team who love to attack. They are not necessarily known for their defensive fortitude and more than anything else, their failures in defence were the main reason why they lost the title last season by two points. However, in the 3-4-2-1, Dortmund has been able to close the space more quickly and look less susceptible to defensive errors. The back three quickly become a back five out of possession, with Witsel and Can/Brandt remaining compact in central areas. With Erling Haaland in the lineup, Jadon Sancho and Thorgan Hazard seem to come back more frequently to join what is very much a 5-4-1. 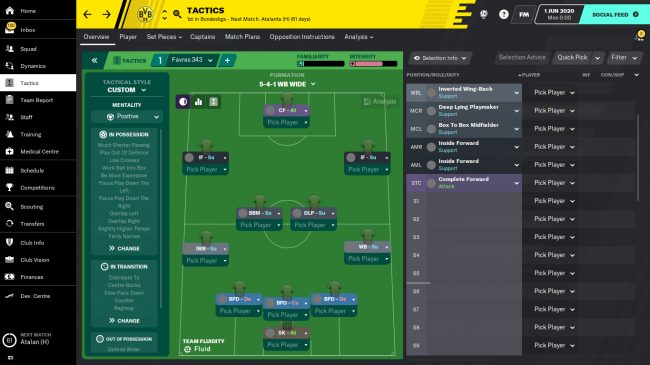 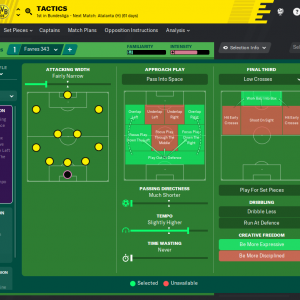 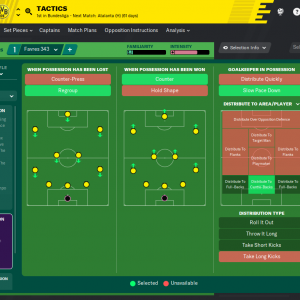 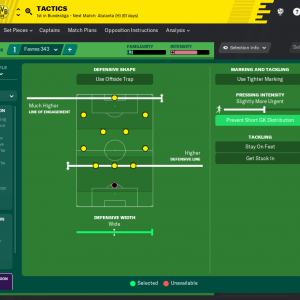 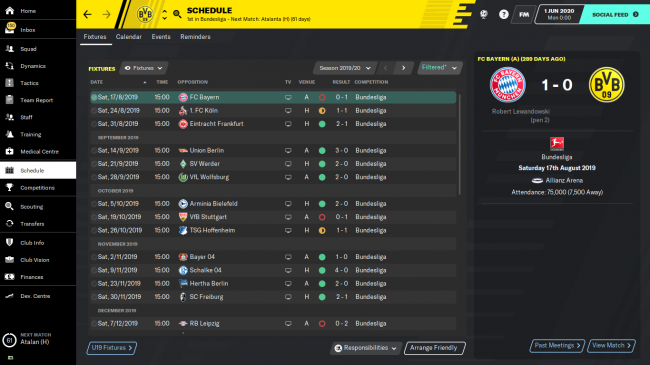 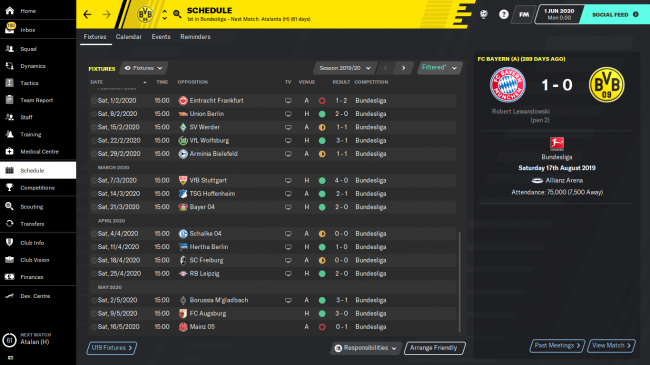 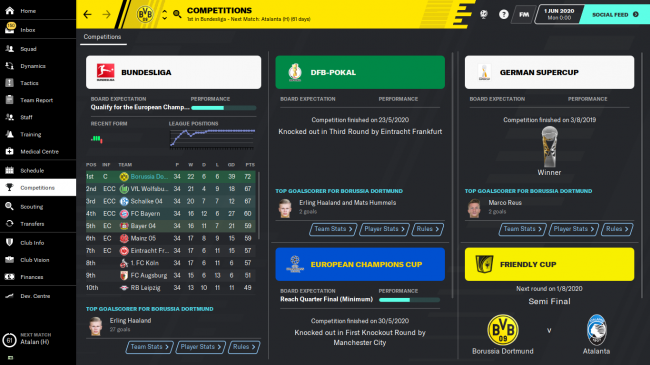 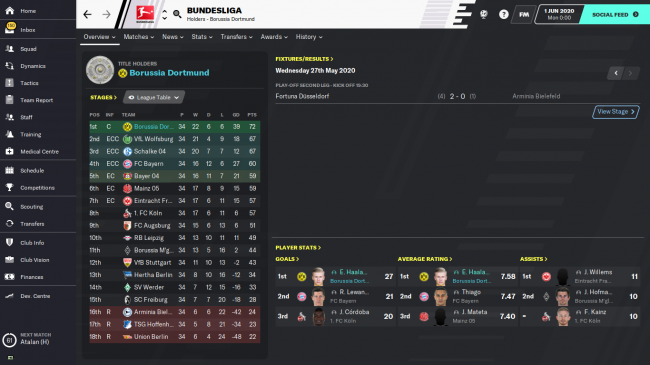