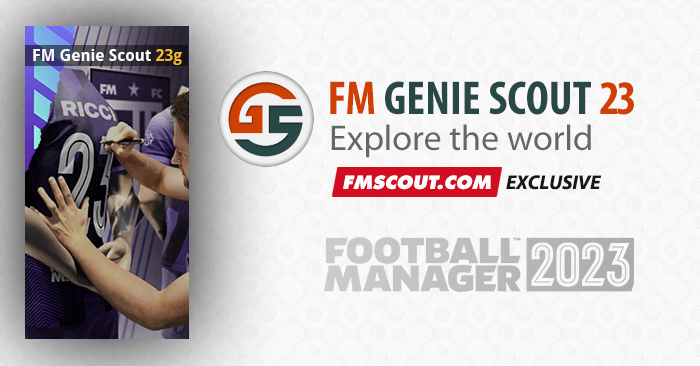 As always I'm delighted to announce that Eugene is working on Genie Scout 23, the new version for Football Manager 2023.

Our aim is to update Genie Scout "g" edition to be usable for the FM23 Beta. Then fix any bugs reported. And ultimately try to add a couple of new features for Eugene's direct supporters.

While we can't give you a firm date for the release of the public version, we should be able to release it towards late November. It usually arrives approximately 4-5 weeks after the "g" edition.


Update: Eugene informed me that the public version should be ready on Wednesday, November 30th.

The "g" edition, which is the one for people who donate, is available since 20 October (beta 1). Current version (beta 4) is compatible with the 23.1.0 version of FM23 on Steam, Epic and Game Pass.

You can now donate for GS23 "g" edition.
Do not report bugs in the comments below!

How can I get Genie Scout 23 public edition asap?

The public edition of GS23 will be directly added to fmscout.com the moment it is ready.

It's expected for release sometime around late November; no specific time has been set though.

93 comments have been posted so far. 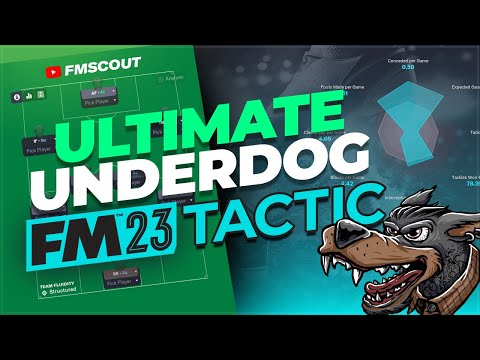 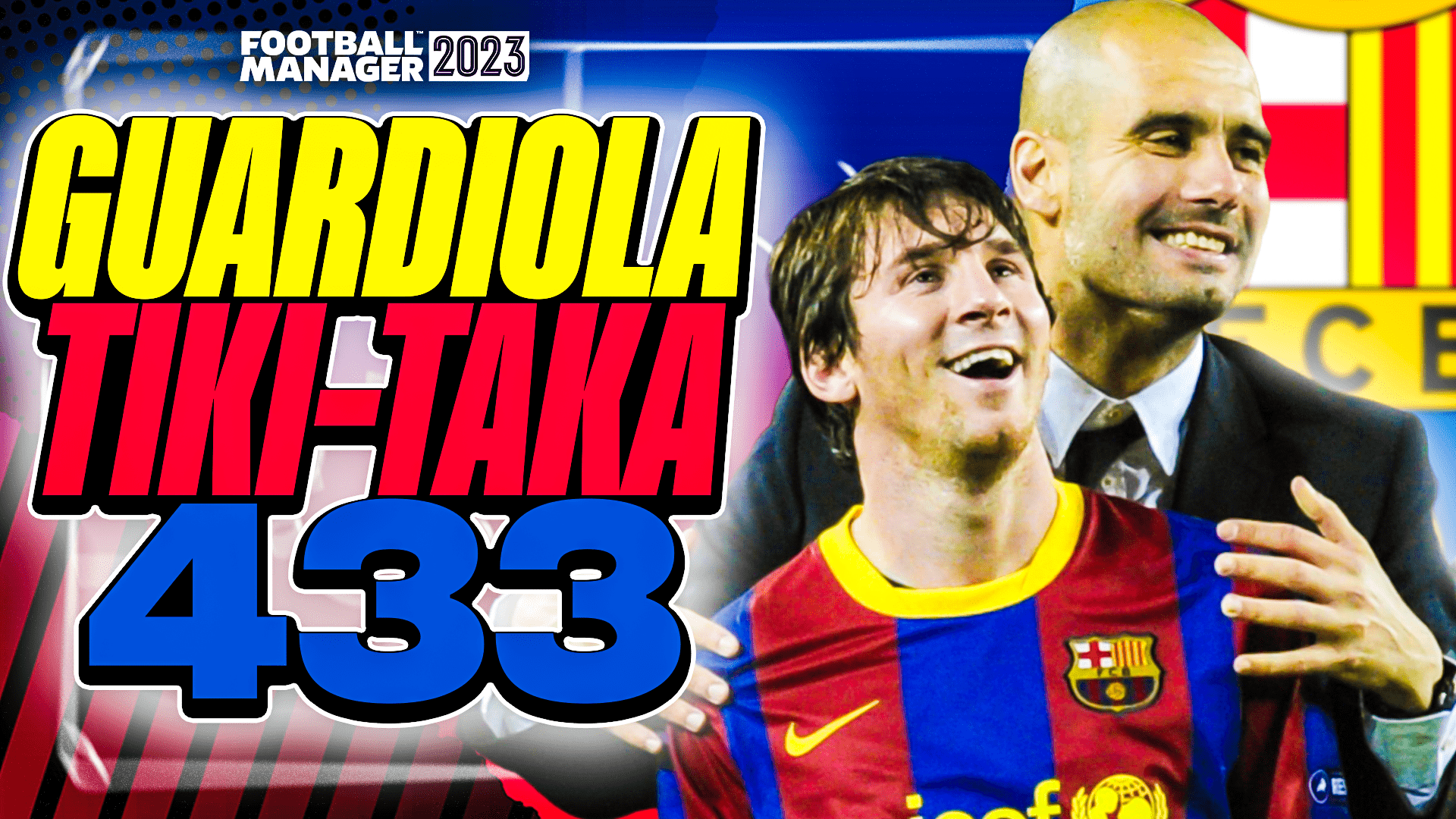