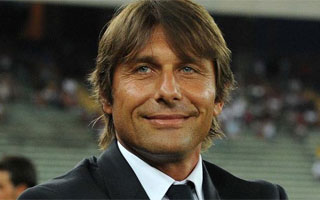 "It's not a matter of dignity, it's a matter of credibility". Antonio Conte has no problem to admit his mistake, but tell me honestly, how is it possible one day Conte to be credible and the very next day not? These words reflect the personality of Antonio Conte. He told them very after his initial punishment which was fixed due to the hunger for Juve destabilization.

I keep his words very firm on my mind because they are coming from the mouth of a person who had just been humiliated. But ladies and gentlemen, like it or not THIS IS ANTONIO CONTE. The man who is iron willed and thanks to his determination Juve won the Serie A in the pitch after several years and thanks to HIM Juve still is unbeaten in all the competitions.

Conte was punished, accused and despite he admitted publicly all of his mistakes nobody said, "Bravo Antonio". He carried out all these months an endless crucifying torment without having at least the right to support himself as he should. Banned from the press conference, banned from being able to talk as a Juve coach on TV, banned from every public sport activity. All of these of course with the warm greetings of all the silly protestant hierarchy: UEFA, FIFA, Foreign Football FAs and so on. The same people who trust justice when they heard Conte's initial ban said "Ten months were little but fair", the very same people who declared after the new decision of TNS "We misjudged the situation". Hypocrisy and ridiculous protest-antic parodies in the widest range. So who is not here credible?

For sure not Antonio Conte, because he was punished in both cases. More or less.

This tactic is a lesson for the young coaches. For those guys who think that smooth management, opinion making policy and transfers its the biggest case. Nonsense, absolutely bollocks. The teams are shaped in the training fields, they are winning trophies in the finals and they give interviews in the press conferences. The pitch is the only mirror which shows what you can or can't do. Only the pitch is showing if one game is fixed or not. And not in any case, sold out pseudo-prosecutors like Palazzi, Ifantino and Co. 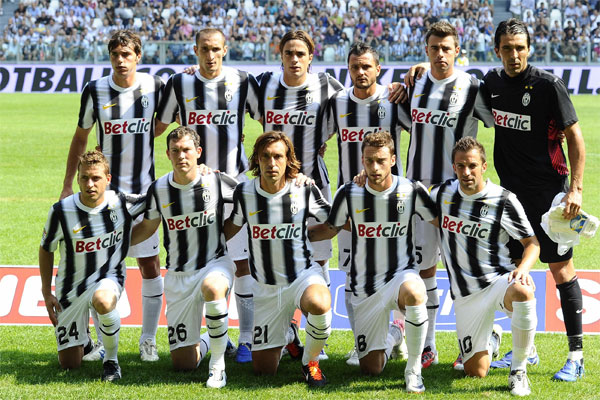 Yes, 3-5-2 is the main reason for remaining unbeaten till November. Tight axes, compact lines and very limited spaces for the opponent. Exceptional transition game, especially on the defensive phase and very few gaps during the possession play. The most important parameter though, was Andrea Pirlo. The Maestro from Brescia has an ideal role behind Vidal and Marchisio by guiding the midfielders in an exemplementary manner in the pitch by providing them his guidance and his vision. He is the second coach, by giving any kind of instruction for 90'. If you consider as well the extra help that Juve is taking from Pogba, Asamoah and the resurrected Pepe you will realize even better why Juve is consider as the big outsider for winning Champions League

In the defense, Chiellini, Barzagli and Bonucci help each other ideally helping Juve to be solid and tight and all of us were starting to remember the good old days of Chiellini and Juve's past. After all, when Juve has a good team, is never losing the Scudetto.

Currently I use this formation with Tottenham and I have just one defeat in 26 games and I am second in the Premier League with just 4 points difference from leaders Man Utd.

I play in the second round on my home, so everything is open. 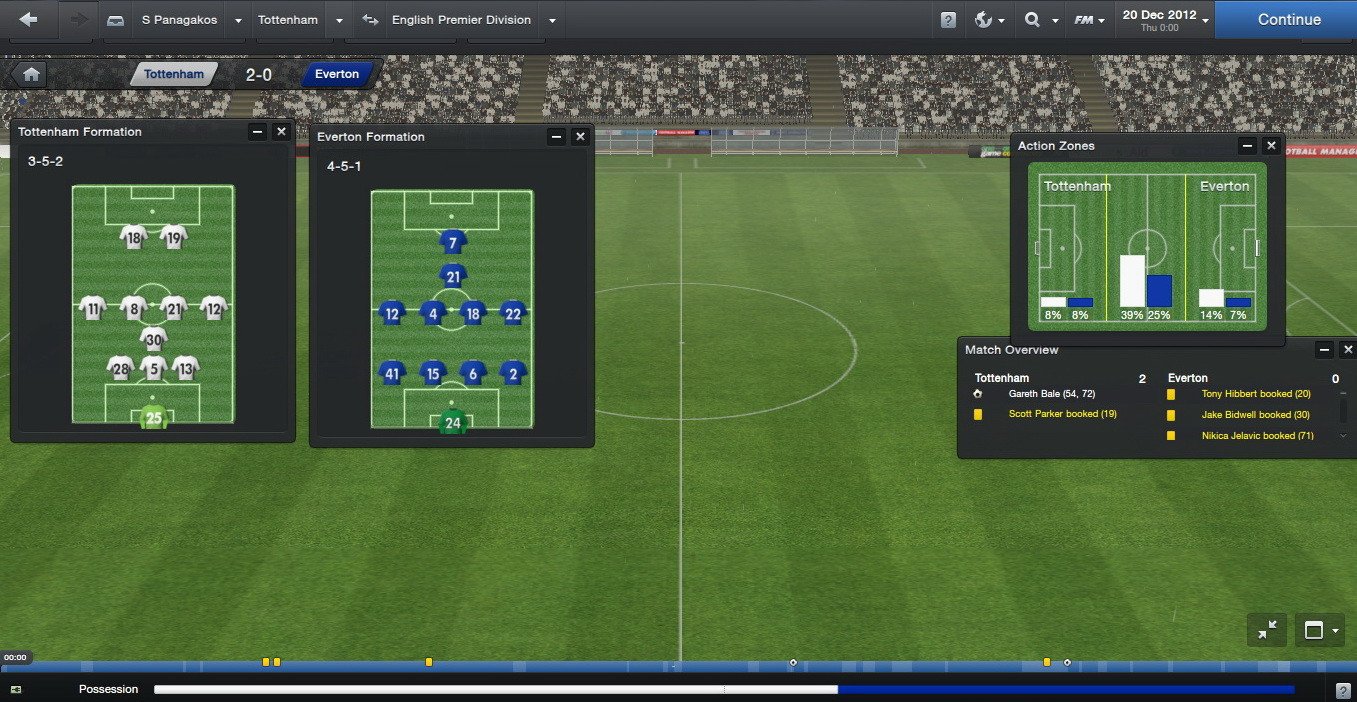 All Rights Reserved
(Proof reading and corrections by Stam)

If you need some help you can see some related videos here.

PS - I will reply only in comments regarding the tactic.