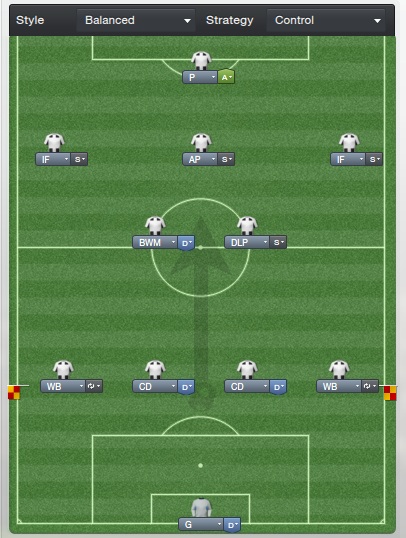 I started FM13 with Newcastle and I set up my usual tactic. My plan was to finish the league 3rd or 4th. However, I ended up being champions also added the Euro Cup to the club's history. In my first Champions Leauge experience, was eliminated in the semi-finals (after beating Barcelona in the Quarter Finals). And in my third year, I won the Champions League. I was Premier League champions in my every year and now I am running for the forth consecutive. 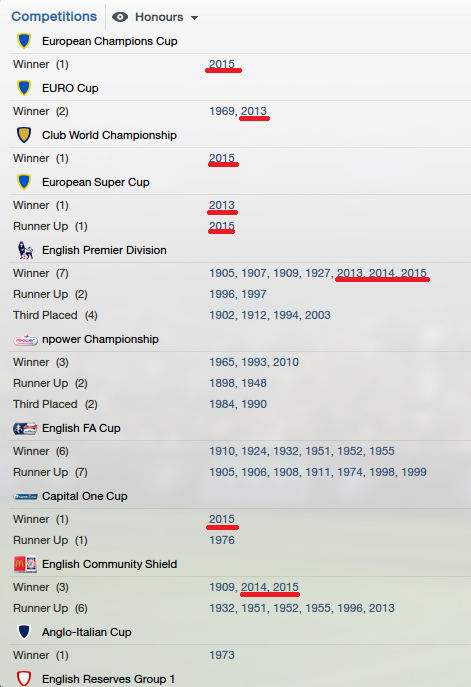 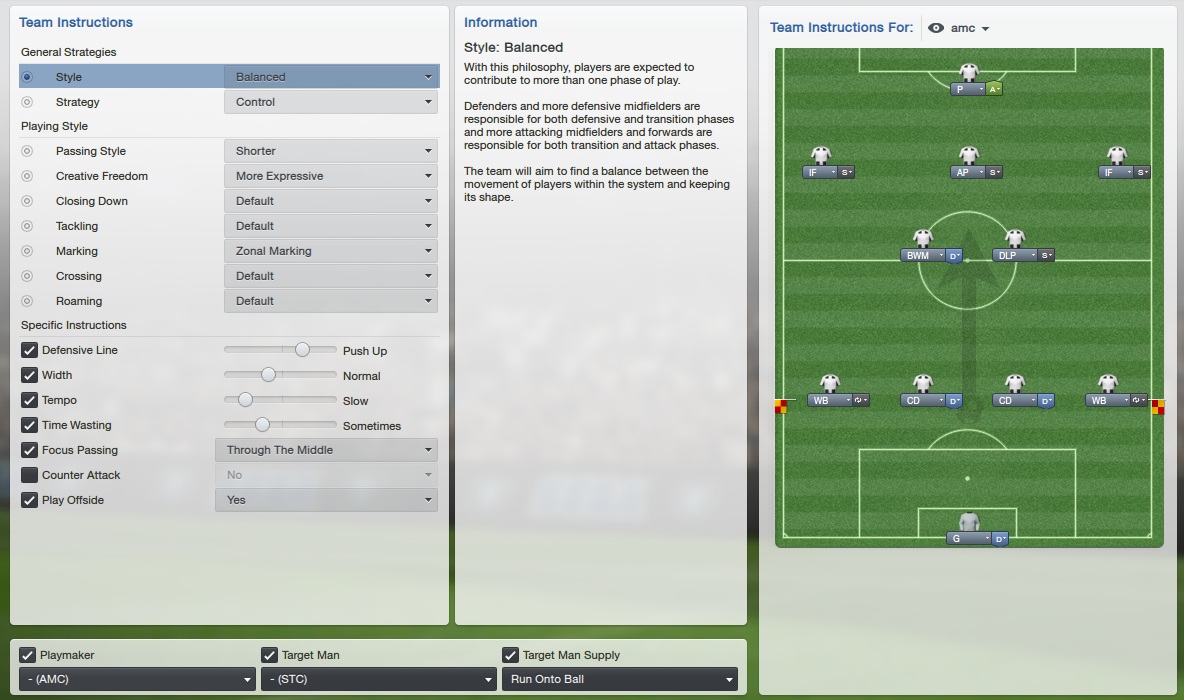 Notes:
- I prepared the tactic in 13.1.2 update and nothing has changed in the 13.1.3 update. It still works like a magic.
- It is important to have a goalkeeper with high reflex and one and one abilities for the contraatacks.
- One of your central defenders will play as a ball winning midfielder, therefore, he has to be a good tackler.
- I use my attacking midfielder as advanced playmaker. But you can also use him as an inside forward.
- Your wingers are also inside forwards but they will make a lot of crosses from the byline.
- Your forward has to be a poacher. He will be the last man in the opposition defence while his teammates pushing forward.
- I did not set up instructions for attacking set pieces. Because I don't have a player with high corners and free kick taking abilities.

Here are some stats and scores: 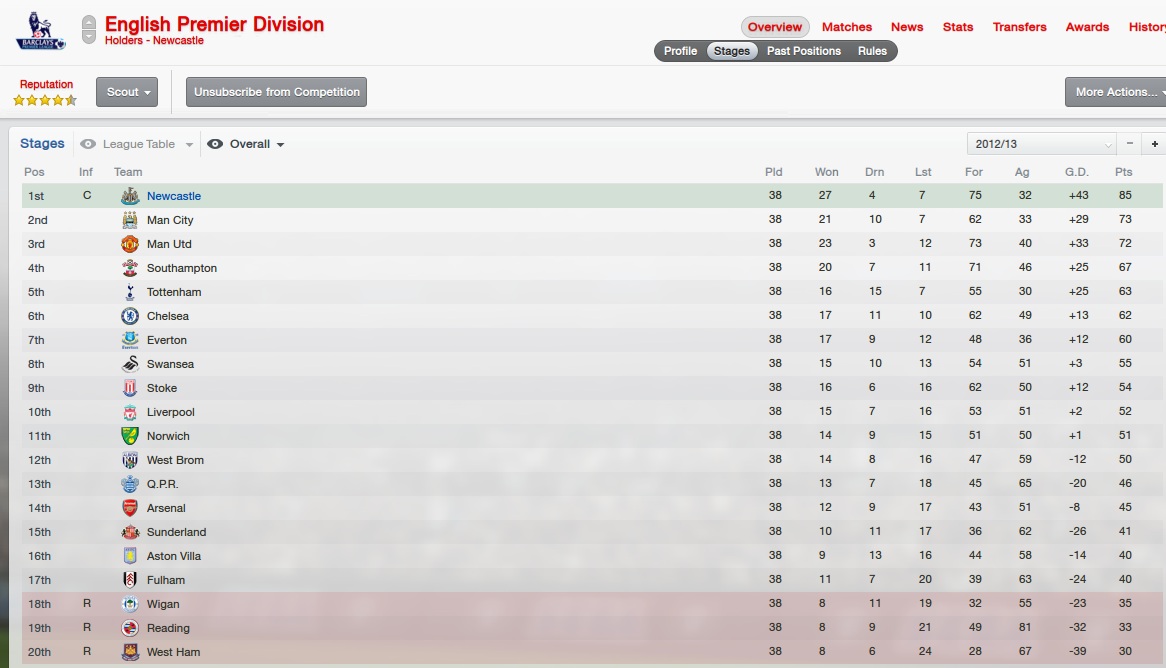 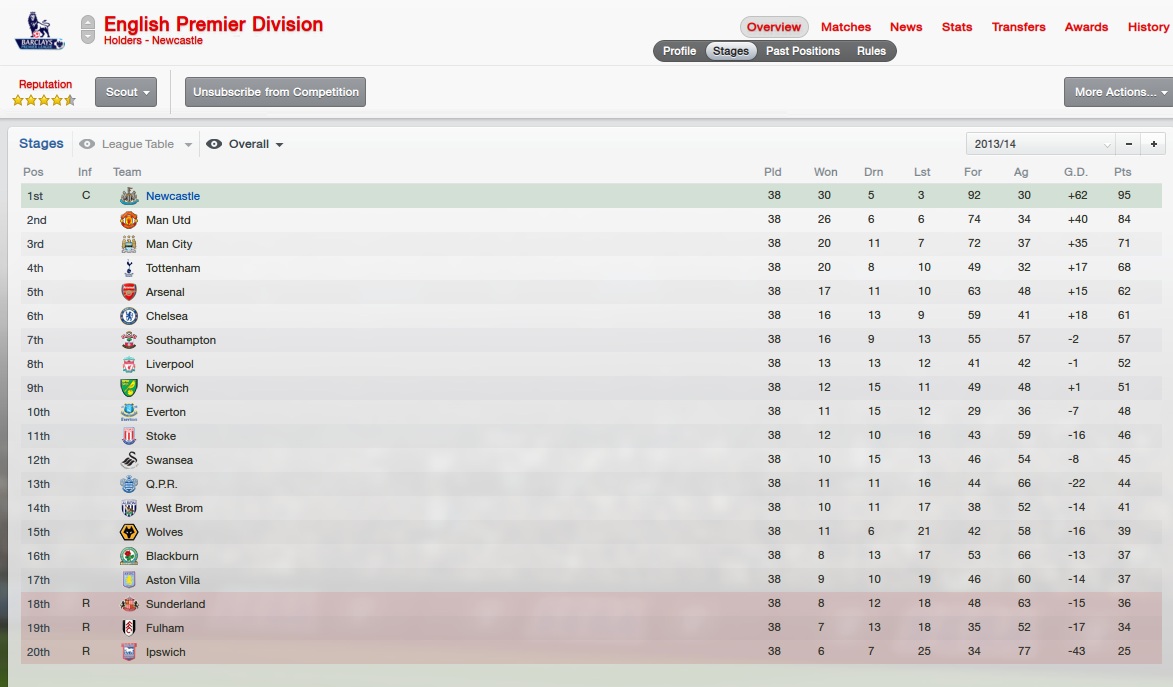 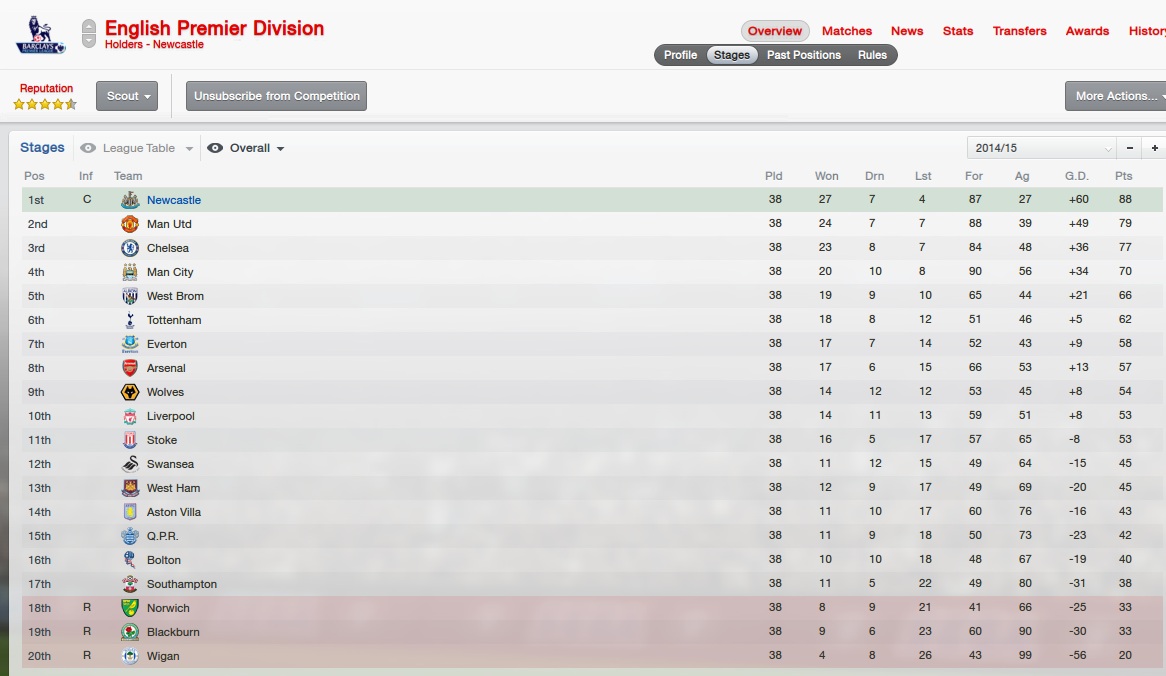 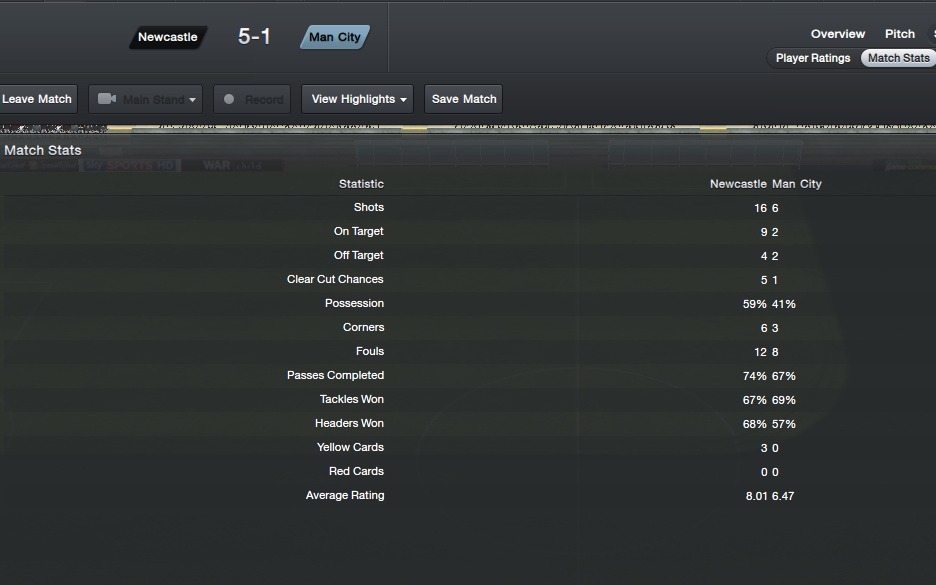 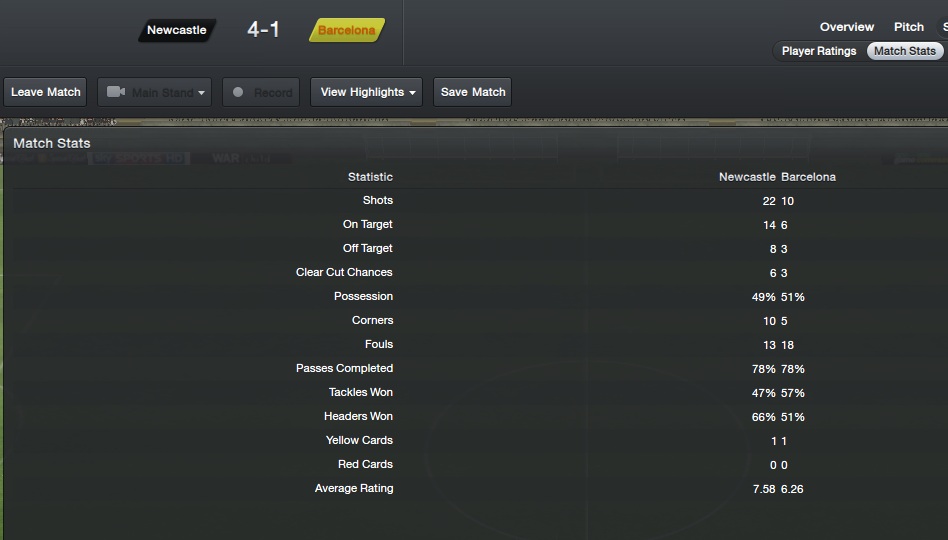 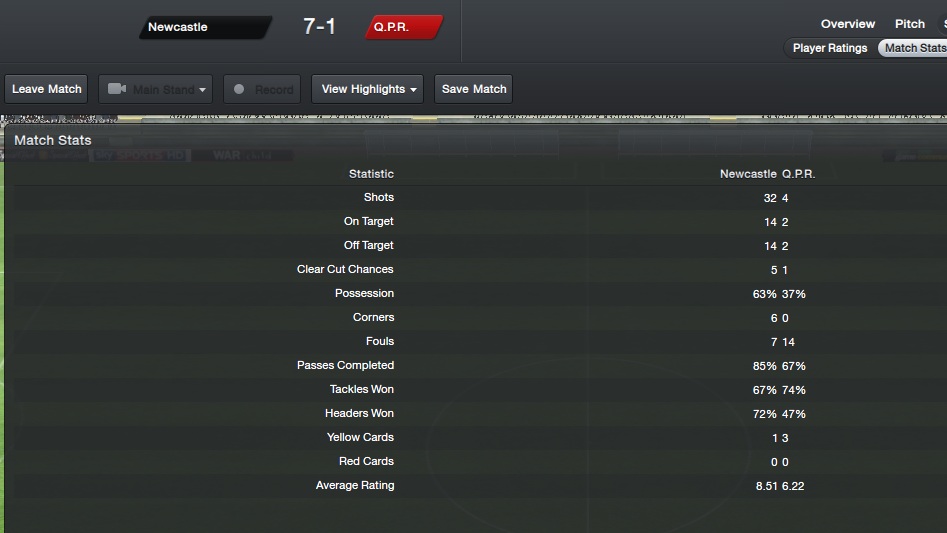 I hope it works for you too.