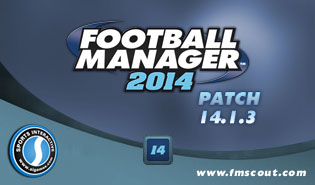 
Even if that doesn't do the trick, then verify the game cache will.

Once updated the version number will be 14.1.3.

Misc
- Stopped Paul Robinson being bitten by his pet dog