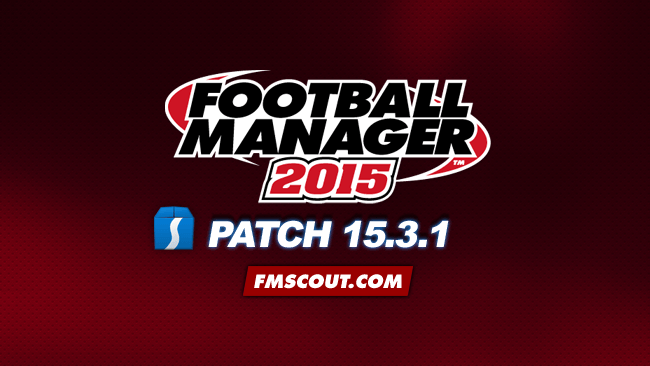 Sports Interactive released a very small hot-fix patch for Football Manager 2015 available to download via Steam. Once updated the version number will be 15.3.1. This hotfix will correct an error in 15.3.0, where if you started the game as Cardiff City the team's colors would incorrectly be shown as red. This is the only fix contained in the update.