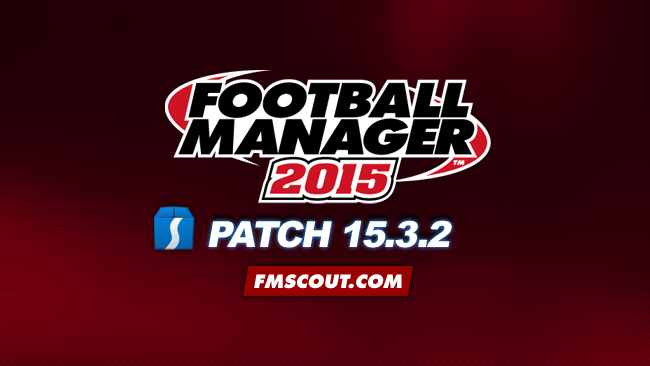 Sports Interactive released a small hot-fix patch for Football Manager 2015 available to download via Steam. Once updated the version number will be 15.3.2. This is a limited update to address the following: