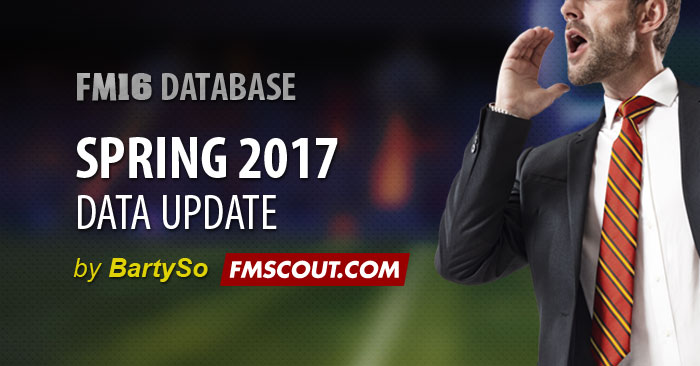 Hello my fellow Football Manager 2016 users. If you are still playing FM16 but you got mad and sad because game wasn't updated in a long time this thread is created for you. And oh well I will totally forgot - did you ever hear word "gamechanger"? If not this is something which you will know very good after experiencing gameplay on AC Milan Star Bucuresti Spring 2017 Update.

First of all I've created once an update for FM15 - I named it Pogback because of this big transfer (it's of course available here on site to download). Now I didn't have big winter transfers to "gave a name" for a file. Because what? You will play Oscar-Draxler-Payet update? I don't think so

Ok after short opening let's get to the right intel about this update:

+ Big wonderkids update - I've added lots of talents that were not available in basic database, just to mention names like Alexander Isak, Karamoko Dembele, Lazaros Lamprou and many others. I've also changed abilities and potential for talents that were already in game but with weak stats: Andreas Lykke Strand, Axel Kryger, Patryk Klimala, Marek Mróz and many others. To create this part of update I've made big research, I've read a lot from France Football, La Gazetta Dello Sport, some Guardian, UEFA site news and I even check FourFourTwo and OutsideOfTheBoot.

+ Strikers update - I've adjusted stats of strikers who are "on fire" in this season: Anthony Modeste, Franko Andrijasevic, Tom Boere and many others
+ New players listed as free agents: Kevin Grosskreutz, Bilal-Ouid Chikh and many others

How to install my update

* Remember! Pick only my file and uncheck all other files that you used previous. This is the only way to not have any "conflicts" between files and errors in future.
** This database is based on Whizzkids' September update - High Five for creators!

As usual, you have here some screens for confirmation 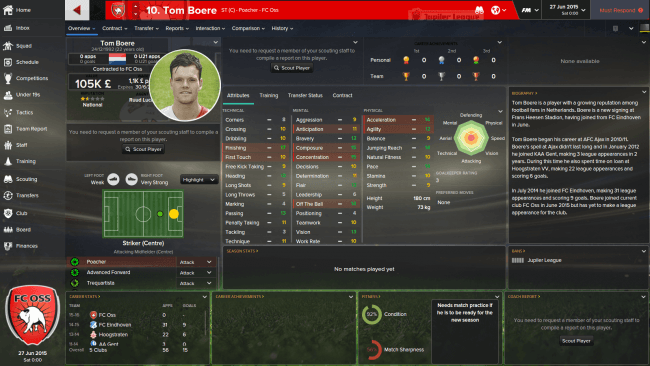 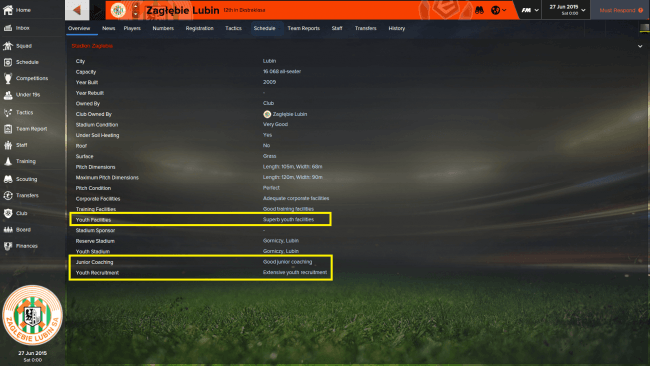 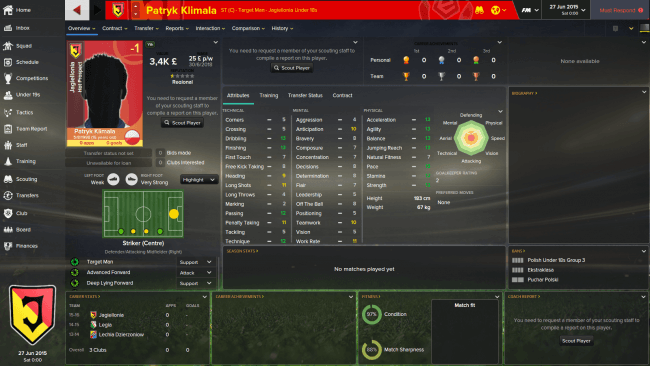 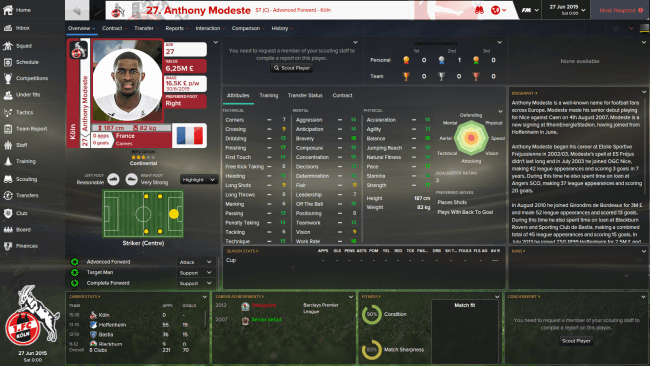 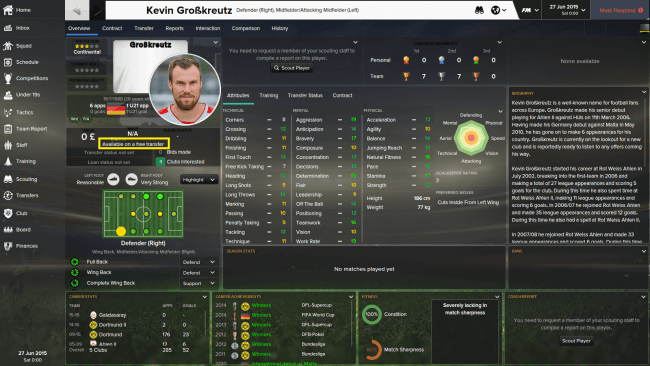