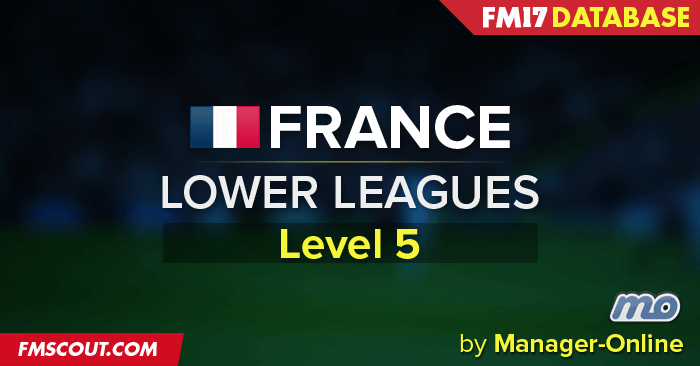 It follows the pyramid organisational structure of the French championship and for the first time clubs are entering the French Cup (CDF) and League Cup (CDL) competitions according to their divisions! 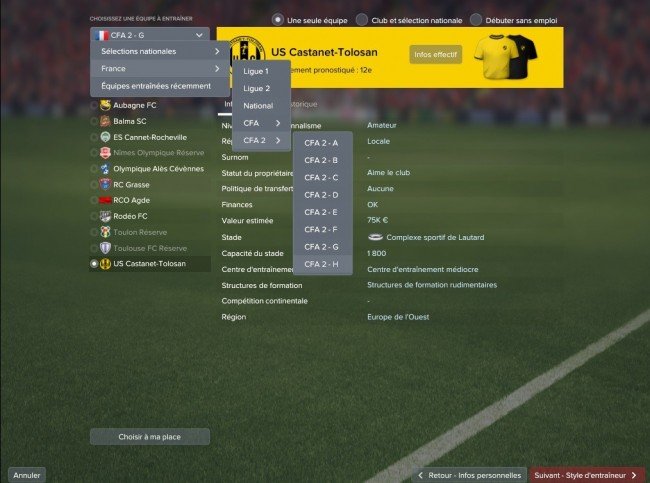 RECOMMENDED OPTIONS FOR THE CREATION OF THE GAME

UPDATE NOT AVAILABLE ON THE WORKSHOP