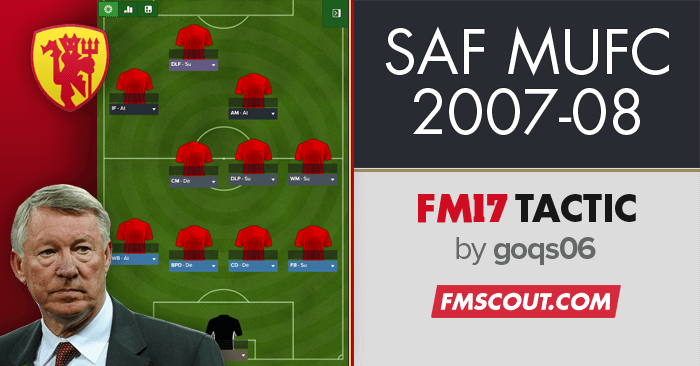 The reasons Ferguson could afford such a loose shape in the final third were that (a) Ronaldo, Rooney and Tevez were all highly versatile, happy to play either on the wing or through the middle, (b) The three had a wonderful understanding in and around the penalty area, meaning Ferguson could effectively hand out three ‘free roles’ and sit back and witness the results and, crucially (c) All three understood their defensive responsibilities.

Of course, the key feature of the side was, in a move often described as being influenced by Luciano Spalletti’s 4-6-0 formation, which featured no "pure" strikers - United featured no permanent frontman. Ronaldo was primarily a winger, who developed his game both technically and physically to become both a goal threat from the wing, as well as a powerful presence upfront when needed – whilst Rooney and Tevez were small, creative forwards who liked dropping deep and were both extremely hard-working. 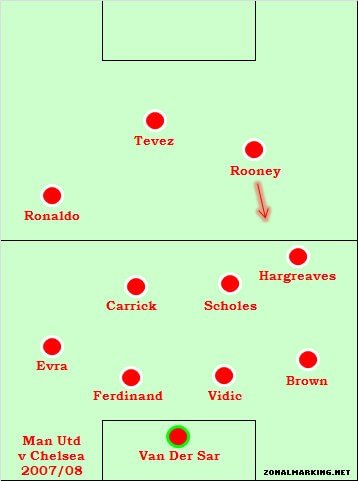 Manchester United's 4-4-2ish (or 4-3-3 if you may) shape in the Champions League final, where they defeated Chelsea on penalties.


Player roles and duties, corresponding to the XI of 07/08. 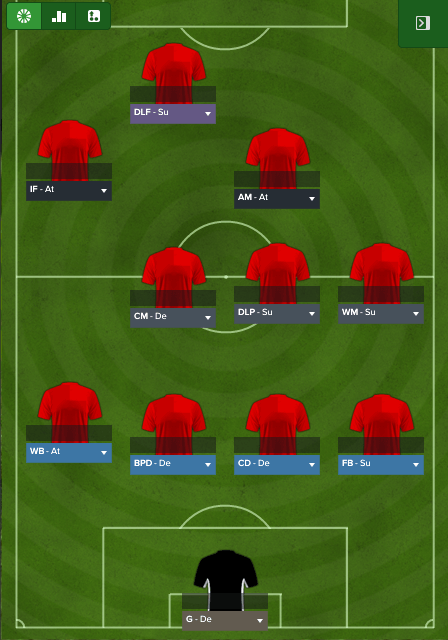 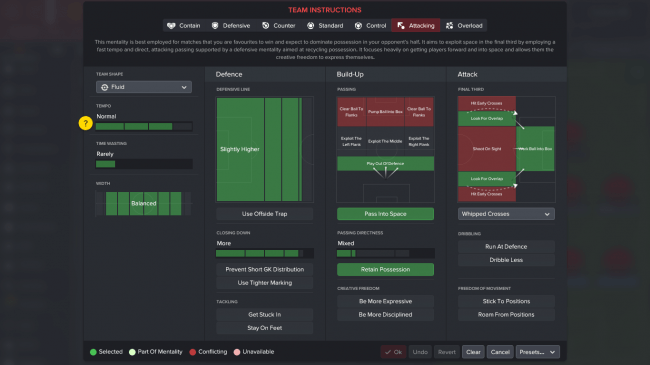 There is a perception amongst some journalists that Ferguson is not a great tactician, but the more time that passes, the less this seems true. Away in Europe over the past couple of years, United have been devastating, and the way United set out against Arsenal at the Emirates by beating them 8-2 in 2011 shows that Ferguson is able to adept to changing times and adopt new tactical formulas for success. He has utilised formations like 4-4-2, 4-3-3, 4-2-3-1, 4-5-1, 4-1-2-1-2 and many more during his long tenure as United boss from 1986 to 2013. However, one principle idea has not changed in the evolution of his tactics - the thirst and desire for attacking and entertaining football.