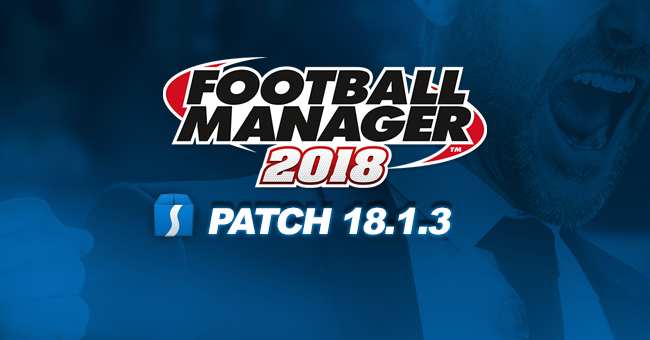 Sports Interactive have just released the third hotfix patch for the final retail version of Football Manager 2018 to address various stability and performance issues. Plus match engine and gameplay improvements.