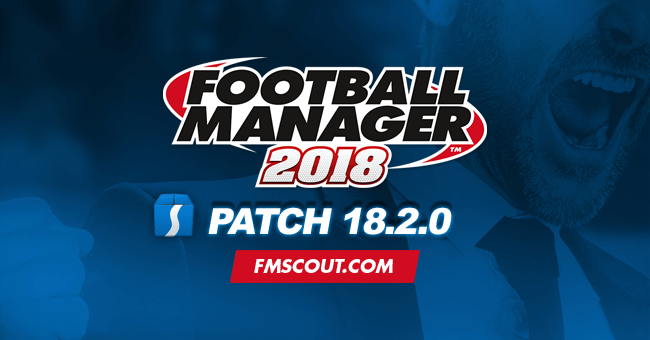 Sports Interactive released the fourth hotfix patch for the final retail version of Football Manager 2018 and this time it is a major update that brings significant changes to the game; the match engine, the gameplay experience and the user interface list dozens of changes in particular.