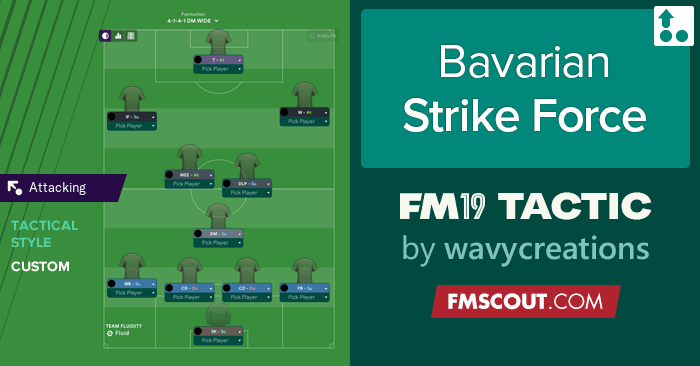 
I won 3 straight champions league titles, two Bundesliga titles and a club world cup in 3 seasons using this tactic.
This tactic scored lots of goals. we averaged over 2.5 goals a game in all competitions and conceded no more than 30 goals a season! 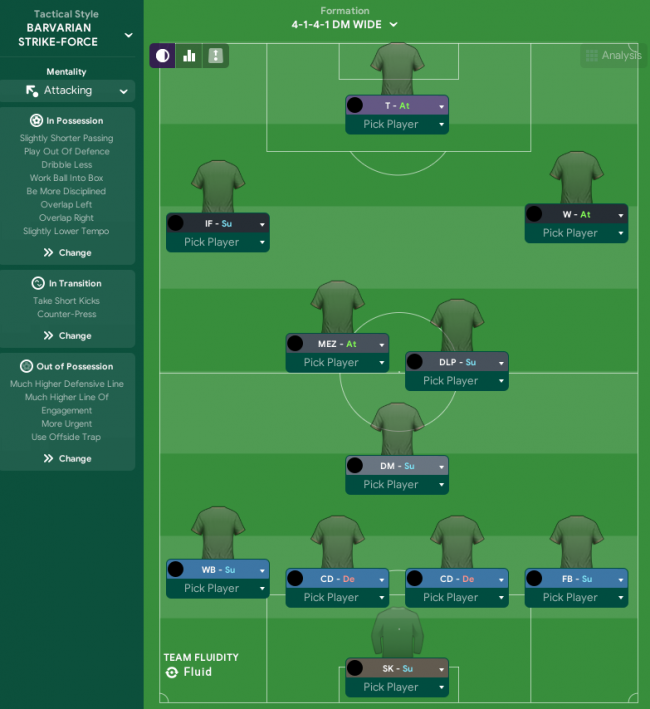 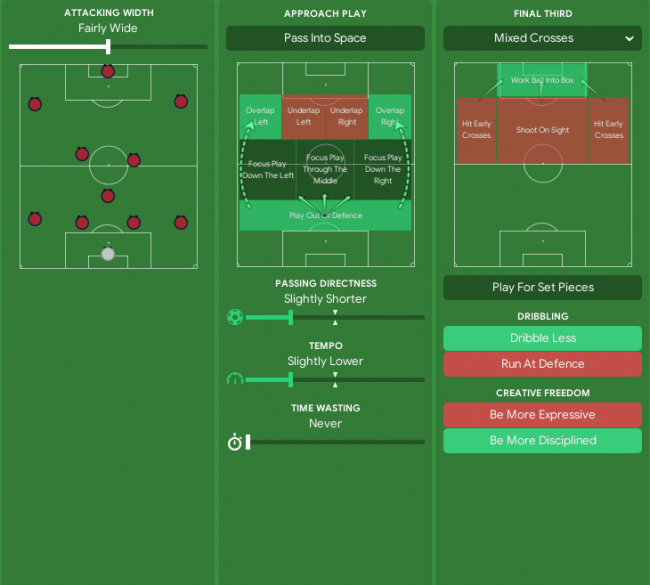 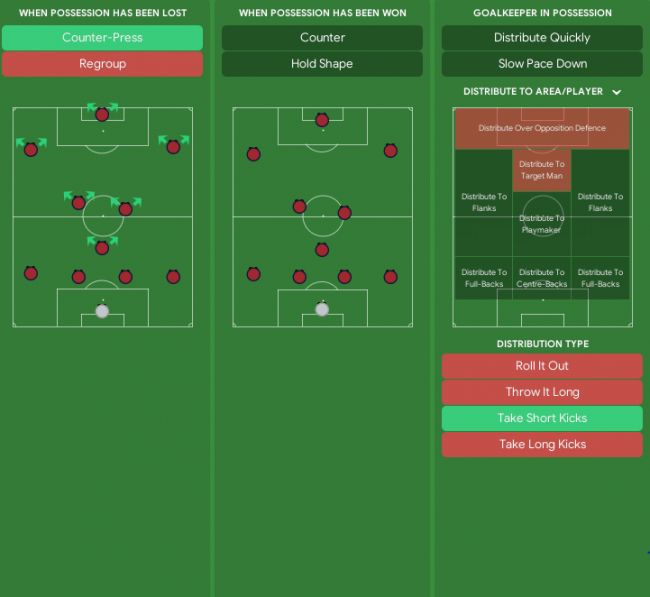 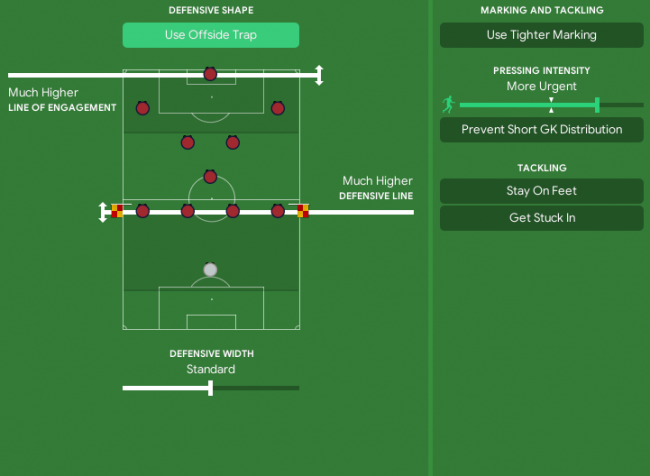 Attributes needed for each role:


Trequartista: probably the most important player in the attack. he acts like a playmaker in the sense that he drops so deep and uses his flair and technique to get others involved. he will drop deeper than the false 9 and deep lying forward roles. his main goal is to be involved in the game as much as he can. he needs: flair, technique, first touch, dribbling, passing, decisions, anticipation, composure, acceleration, off the ball, and of course finishing.

Inside Forward: this player acts like another creator that can also make runs beyond the trequartista. he will seek to play pass combinations with the players around him such as the trequartista, mezzala and the wing back. this player should be able to score goals and get assist. he wont be the primary goal scorer or creator he will be very balanced and do both. he needs: technique. acceleration, pace, agility, dribbling, passing, decisions, off the ball and of course finishing (heading, long shots, vision and teamwork would also be nice too but aren't necessary)

Winger: a dynamic attacking winger that can dribble and cross but also score goals too. he seeks to take people on and take advantage of any space on the wing and sometimes in the middle. giving him the instruction to cross towards the far post works very well. his crosses can go towards the oncoming mezzala, inside forward or the trequartista. he needs: acceleration, pace, technique, flair, dribbling, crossing, and agility. (work rate, anticipation and finishing are very good too but not crucial.)

Mezzala: he provides another goal scoring threat from the midfield. he will seek to push forward into the channels and link up with the players around him. he will get lots of key passes too. he is the most aggressive playmaker in midfield. he will often run wide with the ball too. dont expect him to put in lots of defensive work. he will seek to mostly attack with freedom. he needs: he needs to be as mentally strong as possible. he needs all flair, bravery, composure, anticipation etc etc. vision, dribbling off the ball and technique are important too.

DLP: this player is the controller of the side. seeking to dictate tempo and keep the pace of play. he will operate between defense and attack not pushing far forward but not defending deep either. he needs: vision, work rate, first touch, passing, technique, balance, anticipation, and decisions.

DM: he will mainly focus on protecting the defensive line but with a support duty he will also try to step into midfield and help the players in front of him. you may see him pass it forwards and towards the wings sometimes. he will be fluid in his actions while holding his position. he needs: marking, tackling, stamina, strength, passing, first touch, positioning, work rate, anticipation, and concentration. decisions and bravery are good too.

WB: he will seek to provide with to the left flank and overlap the inside forward sometimes. he will look to receive outlet passes from midfield too. he will be more attacking than the fullback on the right flank. he will put in more crosses and run more. on support duty he will seek to manage his attacking so that it doesn't hurt the team too much in defense. he needs: work rate, stamina, pace, acceleration, anticipation, concentration, tackling, technique, off the ball, positioning, and dribbling. crossing is good too.

CD: on defend duty the cbs will stay in line to help with the offside trap. they need to have good ball playing skills to help play out of the defense. they wont pass as direct as a ball playing defender. they will keep it simple and be an option to reload possession and will play out from the back instead of clearing the ball as soon as possible. they need: overall mentally strong. they need to have everything. composure is especially important and anticipation. first touch and passing is important too. jumping reach is also a highly recommended attribute.

SW: the sweeper keeper is very important to the entire defense. with a high line he needs to be able to rush out of his box and be aggressive in his mentality. it is crucial that he is well composed and comfortable on the ball. he needs: bravery, acceleration, anticipation, concentration, decisions, vision, command of area, communication, reflexes, rushing out and passing. eccentricity is a very underrated attribute. this compliments a sweeper keeper a lot. an eccentricity attribute rating of around 9-14 is good.