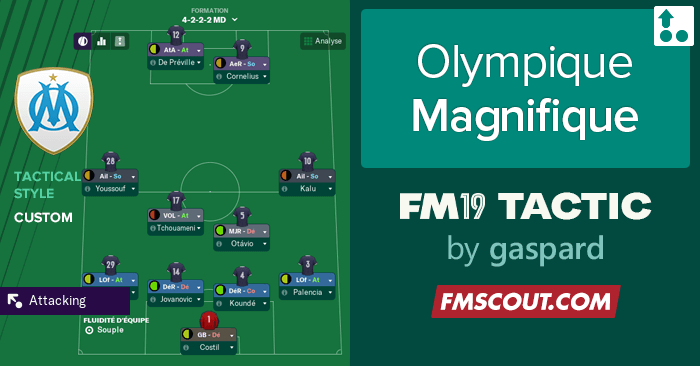 First I know OM's results wasn't really good this last season but the idea was to recreate the impact of two midfielders technical and fast And capable of moving forward quickly plus 2 strikers capable to put always pressure on the defence.

As Thauvin was the best striker of the club And Ocampos an incredible player with "grinta" these two positioned as wingers the idea was to offer for these players the capability to play always pressure and attack and finally to quickly give the ball to Balotteli and Germain . 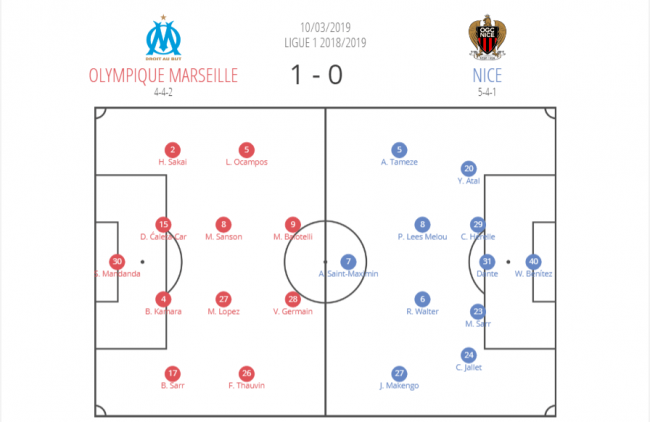 Like the tactic becomes very fragile I'd rather be rigorous and well organised on the line of the four players, But it does not prevent right and left back to go higher on the ground during the offensive phases. 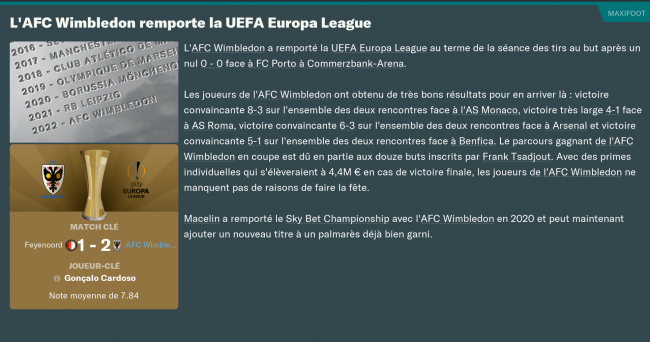 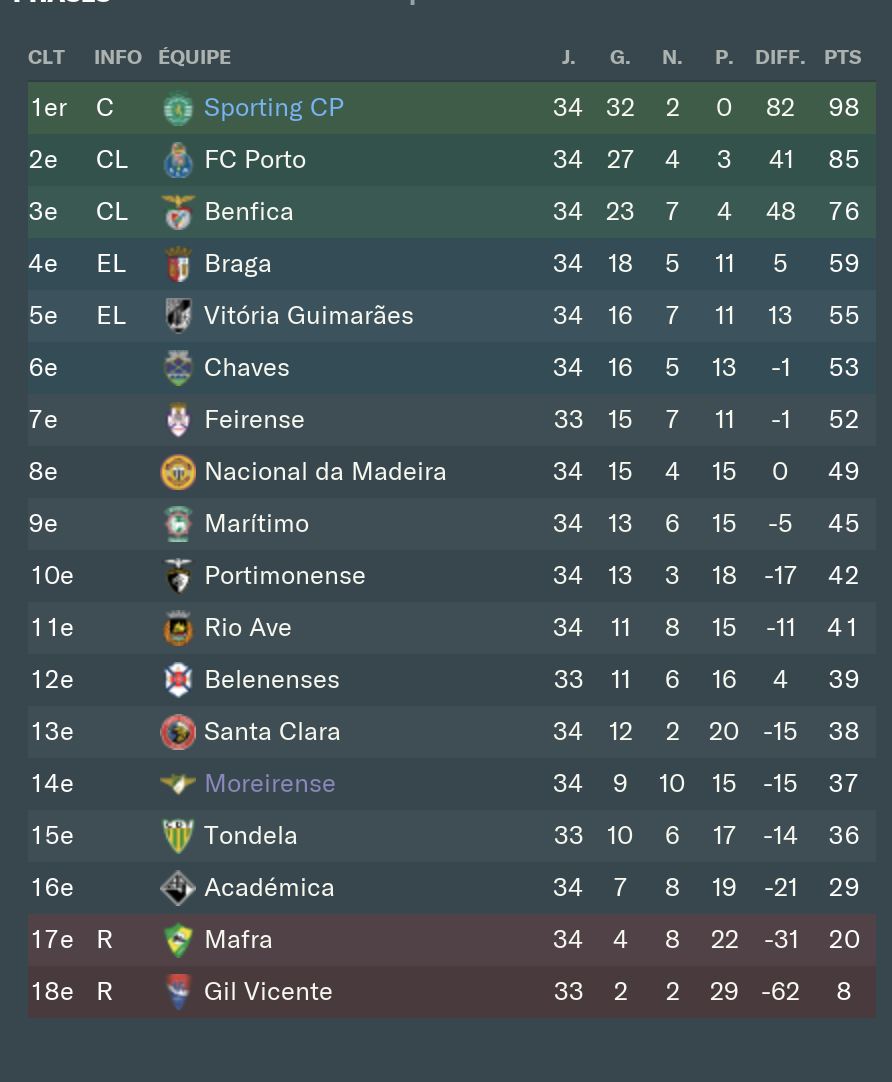 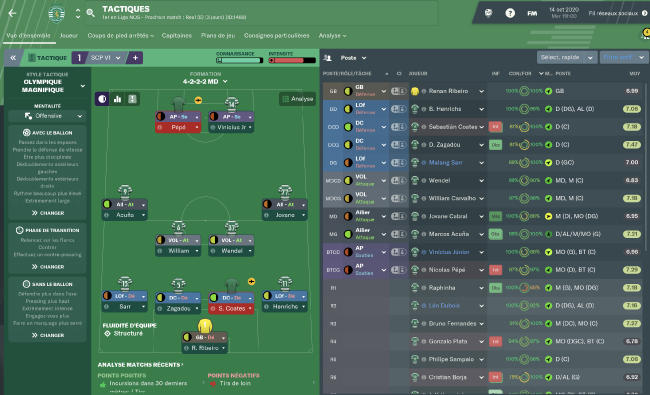 Thanks to read me and sorry for my poor English !
Allez l'OM !