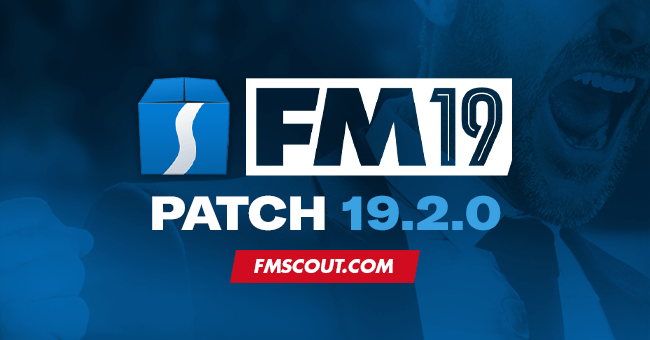 This update has been in the works for some time now (made available to public beta users). It contains a number of fixes and tweaks, mostly for the match engine.

As usual the update is save game compatible, so you don't have to start a new save game. However, any fixes related to competitions rules or schedules require you to start a new game.

If you encounter any issues please do take the time to raise them via the FM2019 bugs official forum.